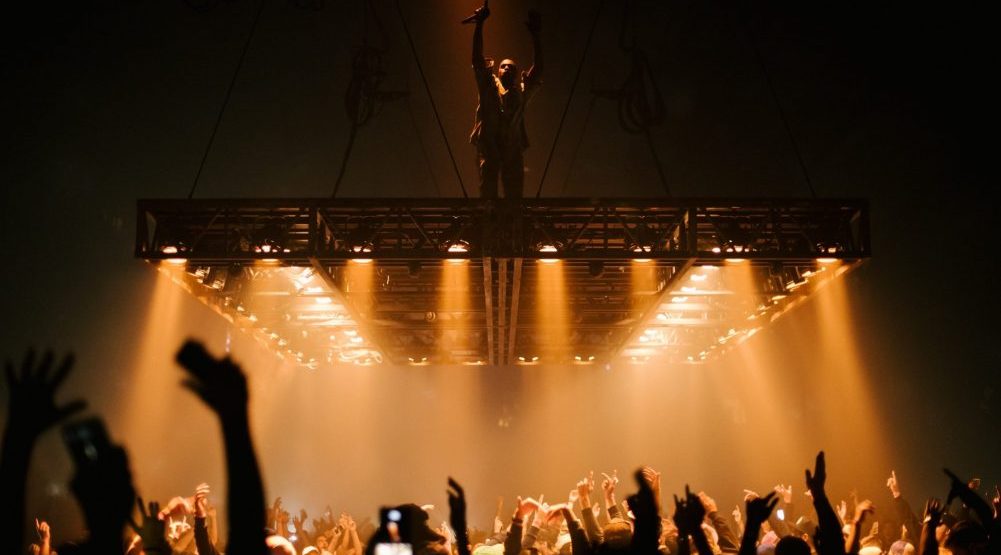 Whether you miss the old and sweet Kanye, hate the new and rude Kanye, or still love Kanye, throw your hands up in the sky because Yeezy is coming back to Toronto.

Kanye West has added a second leg to his Saint Pablo Tour that makes another stop in the 6ix, along with 19 other shows around North America.

Tickets: Available October 22 at 10 am via Live Nation