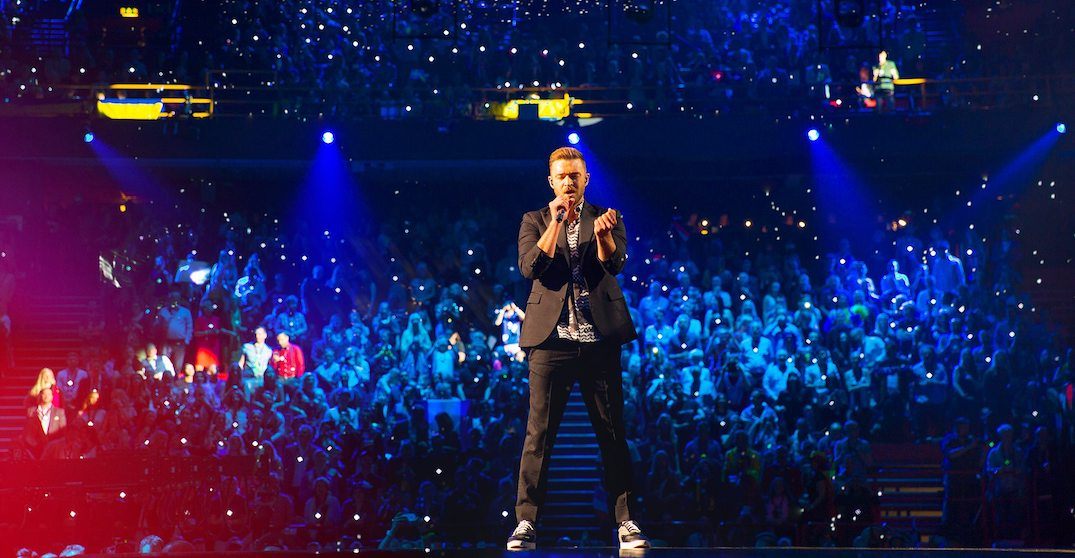 He’s rocked our body, he showed us summer love, and – of course – he brought sexy back. And now Justin Timberlake is bringing his suit and tie to Toronto.

The international pop star has announced the North American tour for his new record, Man of the Woods, which is out on February 2. The tour includes two Canadian dates with Toronto’s Air Canada Centre show kicking off the entire tour on March 13. He later stops in Montreal on April 8.

This is Timberlake’s first tour since his 2013 release The 20/20 Experience, which last brought him to the city in 2014.

And for those looking for a sneak peak of the ex-N SYNC’ers upcoming concert, Timberlake will be performing at this year’s Super Bowl halftime show on February 4.

Tickets: Available online starting January 16 at 10 am via Live Nation.