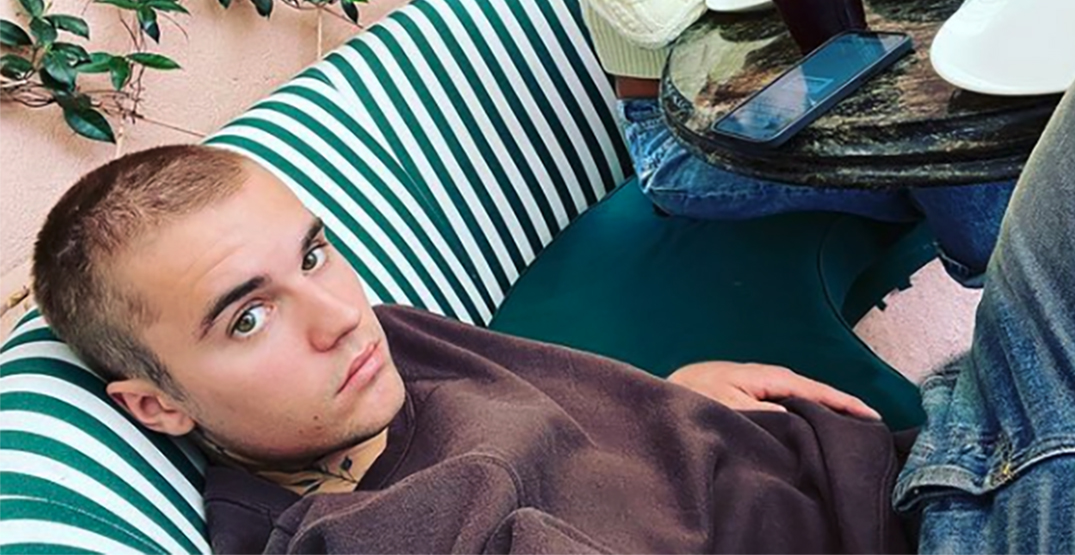 Canadian pop star Justin Bieber shaved his dreadlocks over the weekend and is now sporting a much less problematic hairstyle.

The singer shared a photo to Instagram Monday showing off a new buzzcut, with many fans complimenting his new ‘do.

Bieber was wearing dreadlocks for the past several weeks, a style which some fans said appropriated Black culture inappropriately.

The “Peaches” singer was last seen wearing the dreadlocks at Kendall Jenner’s launch party for her tequila brand 818 on the weekend.

Bieber first shared photos with his dreadlocks while on vacation with wife Hailey Bieber in April. He also sported them back in 2016.

He hasn’t publicly addressed criticism of his hairstyle, but back in June 2020 he released a statement in the wake of George Floyd’s killing about how he’s benefitted off of Black culture and wants to do better.

“I am committed to using my platform from this day forward to learn, to speak up about racial injustice and systemic oppression, and to identify ways to be a part of much-needed change,” he wrote at the time.