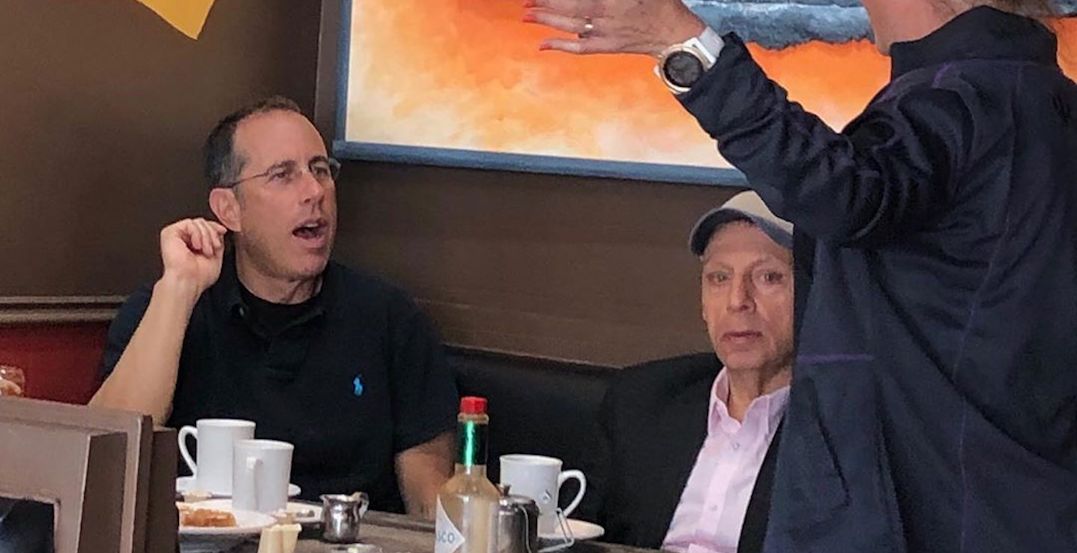 Jerry Seinfeld was spotted at The FART Cafe in Whitby, according to social media buzzings.

The comedian rolled up, presumably in some sort of car, to get coffee at a cafe at The Food and Art Cafe.

He was spotted by one Instagram user, who shared the news on her profile.

“When @ragnarrelay team “Moms Do It All Night Long” runs into @jerryseinfeld “comedians in cars getting coffee” in the middle of Ontario…” the post’s caption reads.

It appears that Seinfeld was indeed enjoying a cup of joe, alongside other classic cafe fare, and he snapped a pic alongside some of his fans during the visit. 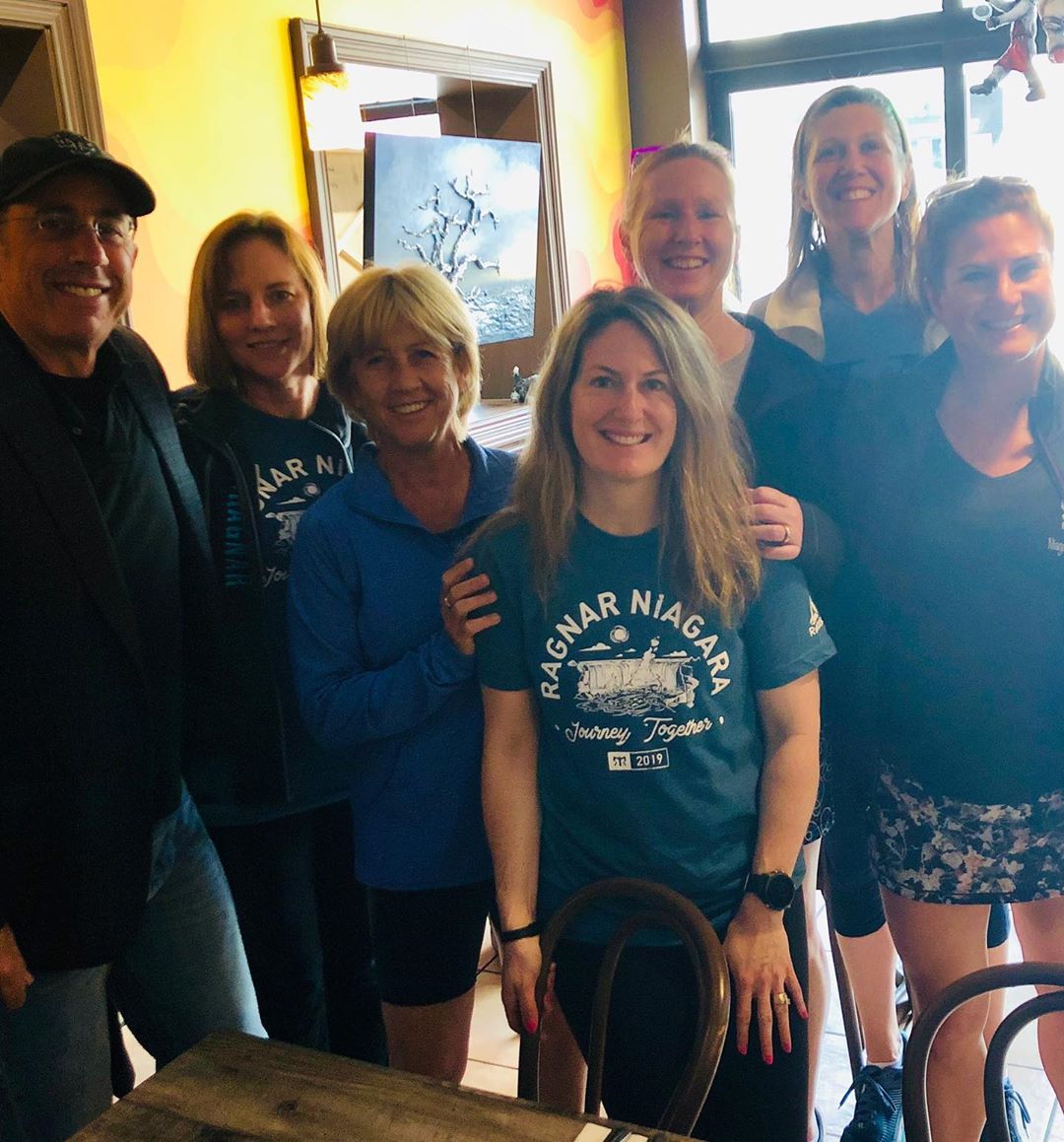 Everyone appeared to be having a jolly old time, and the cafe was evidently pleased by the visit too!

They shared a post on their Facebook page that thanked Seinfeld for visiting their restaurant, writing that he made their day.