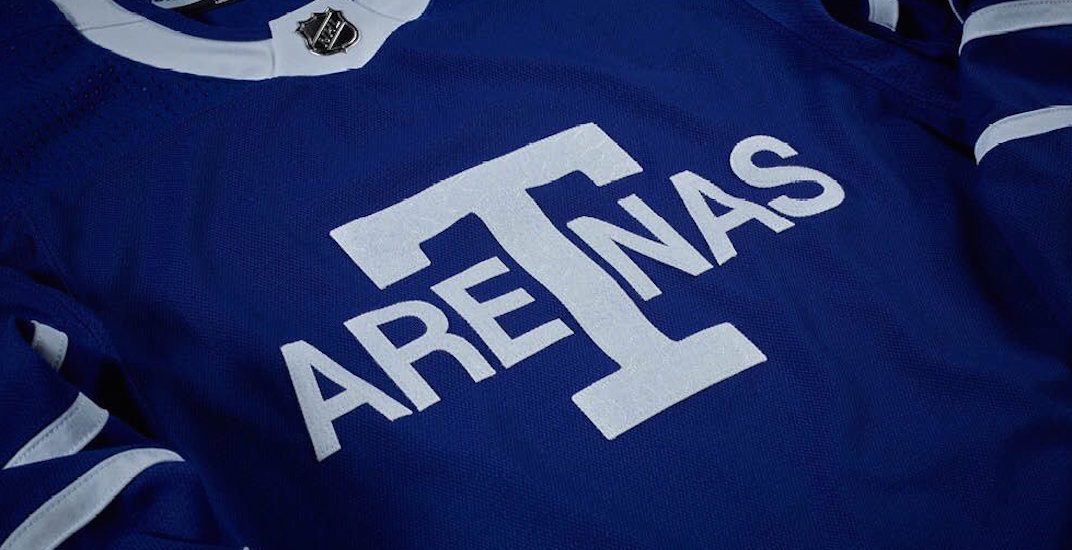 Exactly 100 years after the first NHL game was ever played in 1917, the Toronto Maple Leafs will host the NHL’s ‘Next Century’ game on December 19 at the Air Canada Centre, the team announced.

To start the next century of @MapleLeafs hockey, on December 19 we’re going back to the beginning. #StandWitness pic.twitter.com/bCOpDYvfrN

To mark the occasion, Toronto will wear special throwback jerseys. The Leafs will suit up on in Toronto Arenas jerseys, paying homage to their original team name.

The Leafs’ opponent for the game will be the Carolina Hurricanes at a special 2 pm ET afternoon start time.

“The Next Century Game marks the culmination of a year of Maple Leafs Centennial Anniversary celebrations that paid tribute to the teams, the accomplishments and the memories of the first 100 years of Maple Leafs hockey,” said Maple Leafs president Brendan Shanahan. “We’re now able to look ahead as we start to write the next great chapters in team history along with creating new generations of Leafs fans, which is an important part of this celebration.”

The Leafs appear poised to start the next century better than they finished the last one. Toronto hasn’t won a Stanley Cup in 50 years, but the future looks bright. With Auston Matthews and a boatload of good young players, the Leafs have the best Stanley Cup blueprint since their last championship in 1967.