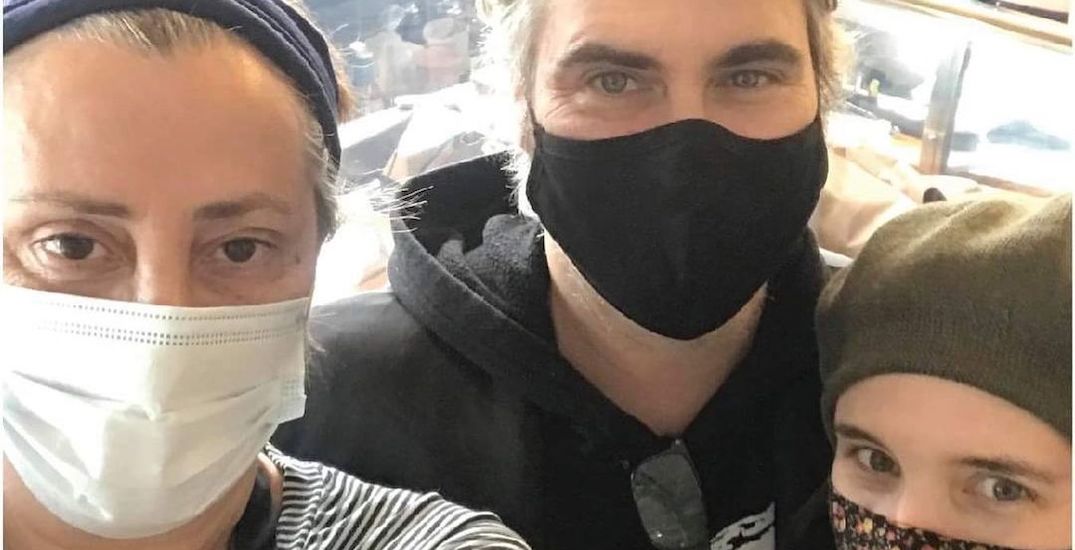 A local Toronto vegan restaurant got the surprise of a lifetime when two Hollywood actors, Joaquin Phoenix and Rooney Mara, paid a visit to the Animal Liberation Kitchen on Wednesday.

The power couple stopped by the local food joint on Wednesday evening to thank them for the food they had ordered the night before.

“He said he came to thank us for food he had ordered the day before and for all we do.”

Surprisingly enough, this isn’t the first time famous celebs were spotted roaming Toronto and even grabbing a bite to eat.

Aquaman star Jason Momoa was pictured at Ozzy’s Burgers in Kensington Market, 66 Nassau Street, on October 14, getting his hands on one of the “High-Level Burgers” served at the joint.

He was then spotted at a local Toronto record store over the past weekend.

Even actor Kevin Hart has taken over the parts of the city and the GTA with his new movie, “Man from Toronto.”

So, the chances of running into a celeb in the city are higher than you might’ve thought.