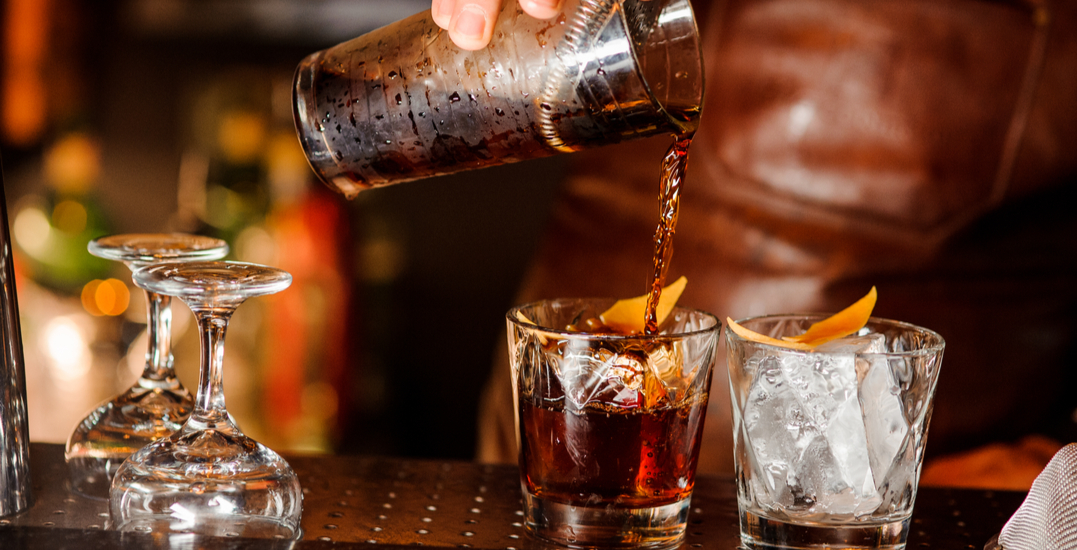 Indie Week has officially taken over Toronto which means that until Sunday, November 17, music fans can check out hundreds of artists at 25 venues across the city.

And in addition to the concerts and the conference, there are also plenty of parties to check out.

Each year during Indie Week, a number of Toronto bars and clubs have their liquor licenses extended until 4 am for the grand occasion.

Which is good news for those who prefer to keep the city crawl going until the wee hours of the morning.

These are the spots that have the green light from the Alcohol Gaming Commission of Ontario to keep the party going until 4 am during Indie Week and, in some cases, beyond: