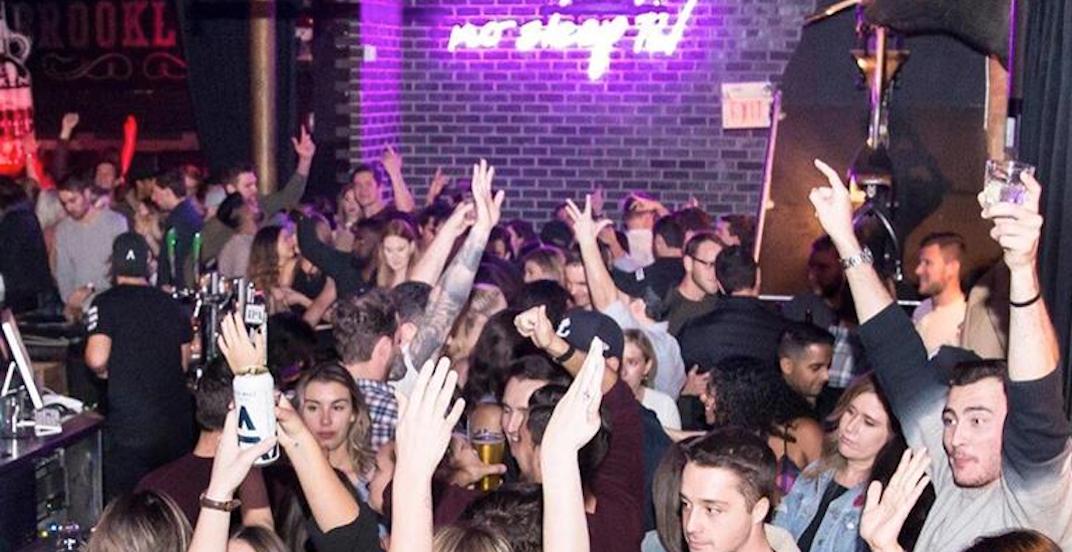 Indie Week has officially taken over Toronto and until Sunday, November 11, music fans can check out over 300 bands at over 25 venues throughout the city.

And in addition to the concerts, conference and film festival, there are also plenty of parties to check out.

Each year during Indie Week, a number of Toronto bars and clubs have their liquor licenses extended until 4 am for the grand occasion.

If you’re in the mood to keep the party going well into the early hours of the morning, these are all the bars and venues that are open late for Indie Week.