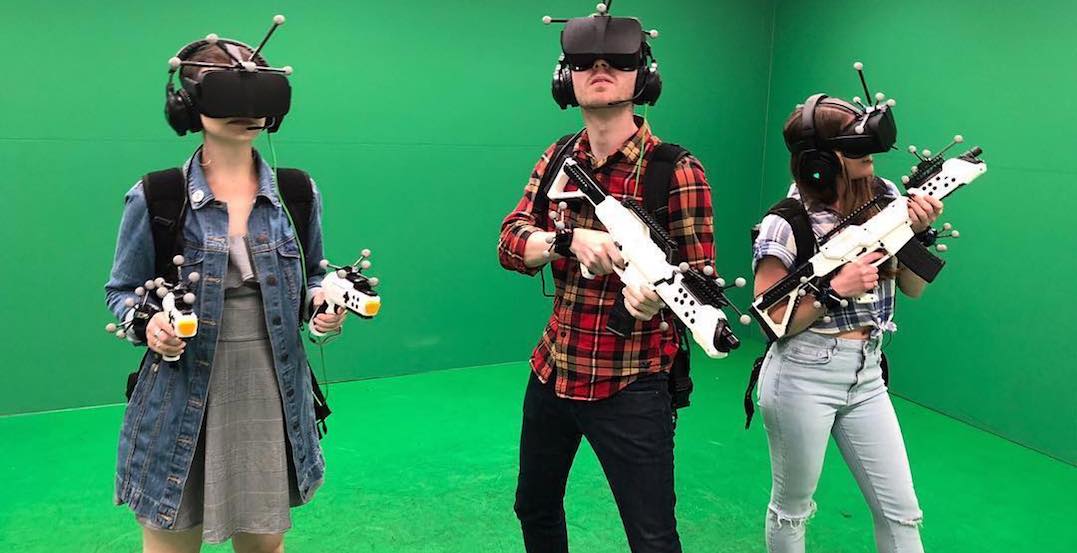 IMAX will be closing its Virtual Reality Centre, located near Richmond and John Street in Toronto.

The centre has only been open for a year.

A company document states that it would be closing all remaining VR locations in the fourth quarter of 2018.

“In connection with the Company’s previously-announced strategic review of its virtual reality pilot initiative, the Company has decided to close its remaining VR locations and write-off certain VR content investments,” it said.

IMAX’s not-very-old centre features a VR experience with immersive visuals and 360 sound, and was described as a space that launches you into a virtual world more realistic than anything you’ve ever imagined.

The setup included an ultra-advanced VR headset and motion-tracking technology.

If you’re interested in trying out one of these experiences while you still can, head to the IMAX VR Centre located on the ground level of Scotiabank Theatre.

The spot will only be around for a little while longer.