A man and his wife, who have long operated a home daycare in Toronto, have been charged in an ongoing alleged sexual assault investigation, according to police.

Jose Dias, 63, and Maria Alice Cruz, 60, have reportedly been running childcare out of their home in the Caledonia Park Road and Davenport Road area for the last 30 years.

According to officials, Cruz became aware that her husband was sexually assaulting the girls and she, as the primary babysitter entrusted to be in charge of the children, endangered their health, failed to protect them, and failed to report the abuse.

On Friday, May 29, Dias, of Toronto, was arrested and charged with Sexual Interference, Invitation to Sexual Touching, and Sexual Assault. 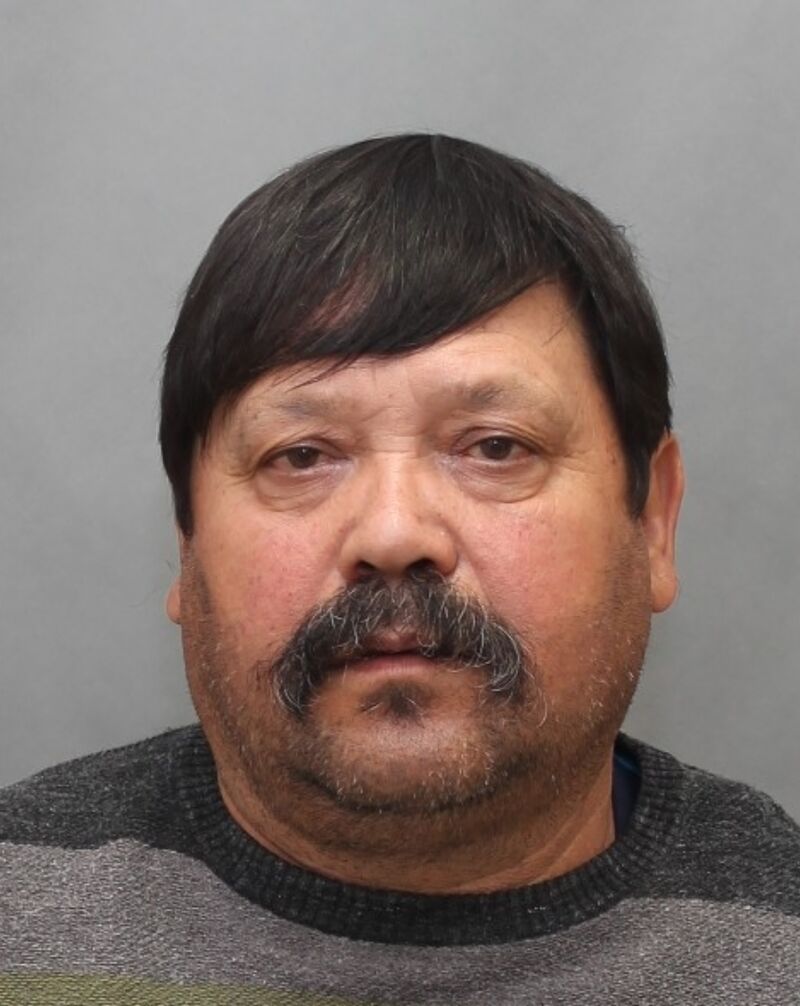 Police say the second victim came forward on June 3, resulting in Dias being further charged with additional counts of Sexual Interference, Invitation to Sexual Touching, and Sexual Assault, as well as Make Available Sexually Explicit Material to a Person Under 16 years old.

A sexual assault is any form of unwanted sexual contact. It includes, but is not limited to, kissing, grabbing, oral sex, and penetration. More information is available here. 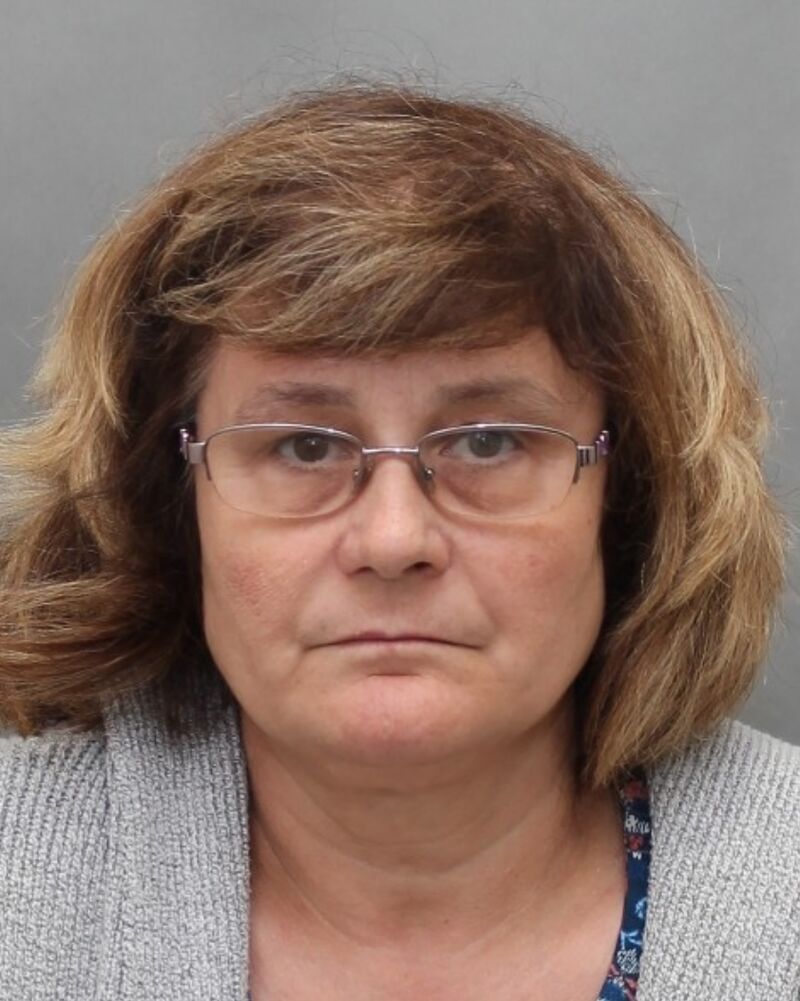 On Thursday, June 4, Cruz was arrested and charged with two counts of Fail to Provide Necessaries of Life, and Fail to Report a Child In Need of Protection.