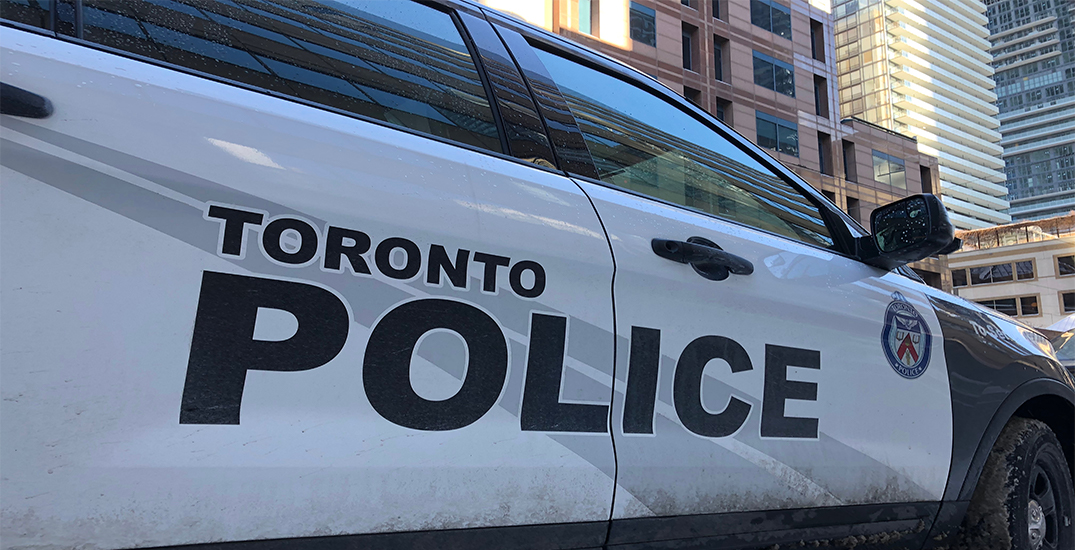 Toronto Police have arrested and charged a 21-year-old man who was allegedly carrying several knives at an anti-racism protest in Toronto on Saturday.

According to police, an individual who was participating in an anti-racism protest on Yonge Street noticed a man allegedly holding a large knife. The man was said to be seen observing the protest near Yonge Street and Grosvenor Street, around 2:30 pm.

The individual who observed the incident reported the man to the police.

Toronto Police officers then made contact with the man who immediately fled on foot. The officers gave chase and then arrested the man.

It is alleged that the man had three knives in his possession.

Toronto Police Services have identified the man as Boyu Shi, of Toronto.

He was charged with assault with a weapon, possession of a weapon/dangerous to public peace and carrying a concealed weapon.