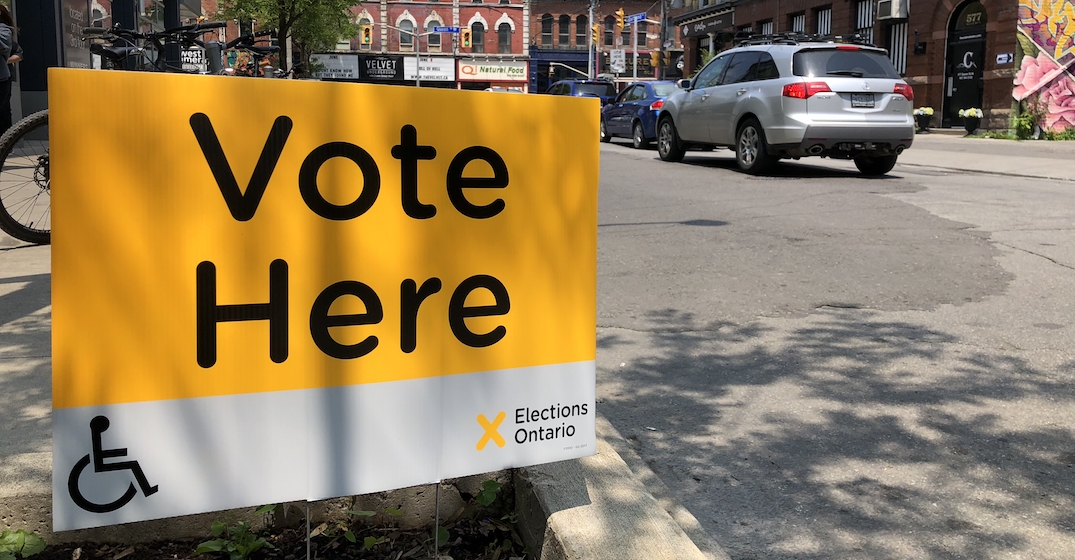 Progressive Conservative leader Doug Ford met with the lieutenant-governor on Tuesday and dissolved parliament, launching the official start of the election campaign.

Party leaders are set to hit the campaign trail, with all four holding rallies to launch their campaigns on Wednesday.

It feels like it’s been forever since the last provincial election, so we rounded up some need-to-know information in one place to make it a bit easier to navigate.

Elections Ontario has even made an app to help make voting in this year’s election simple. The app will have a scannable version of your voter registration card, information on where and when to vote and a list of candidates in your district!

When is the election?

The election will be held on Thursday, June 2.

Who are the party leaders?

Of course, Doug Ford will be running for re-election as leader of the Progressive Conservatives. The party released a record-spending budget ahead of dissolving parliament, it can be viewed as an election platform as it won’t be passed unless he’s elected again.

Steven Del Duca is leading the Liberals. He’s been making election announcements in the recent days and weeks, promising buck-a-ride, action on climate change, and more.

The Ontario NDP is headed up by long-time leader Andrea Horwath. The party’s campaign focuses on fixing damage caused by the PCs, the slogan is “They broke it, we’ll fix it.”

Finally, the Greens are led by Mike Schreiner. The party is focused on climate change, fixing the housing crisis, and mental health support.

You can vote in the June 2 election if you are 18 years or older, a Canadian citizen and a resident of Ontario. Not sure if you’re registered to vote? Register online at eRegistration on the Elections Ontario website.

How can I vote?

Once you’re all registered and well-versed in the parties’ platforms, you’ll want to cast your ballot. There are a number of ways to vote in the election this year:

Don’t forget your ID! You’ll need to confirm your identity when casting your ballot in person. Elections Ontario accepts many forms of identification in an effort to make voting accessible. 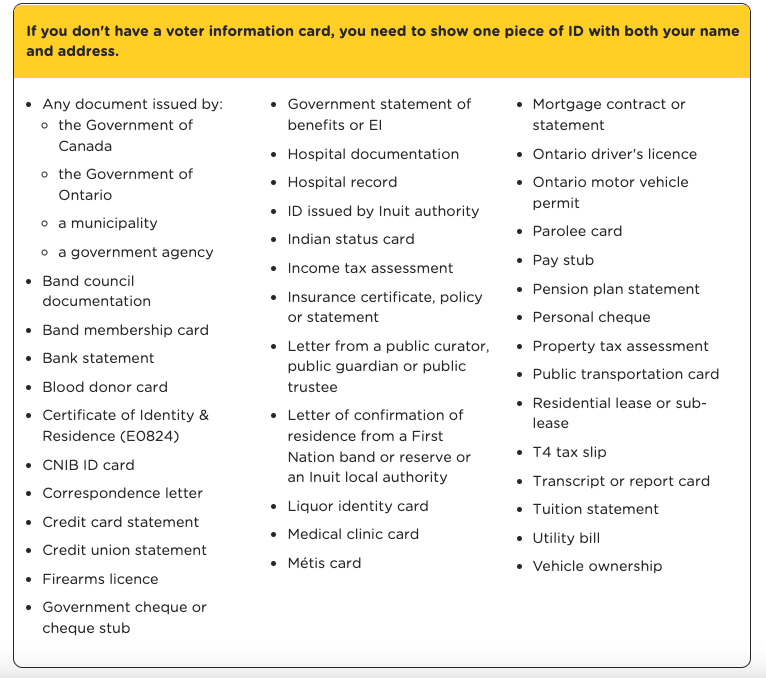