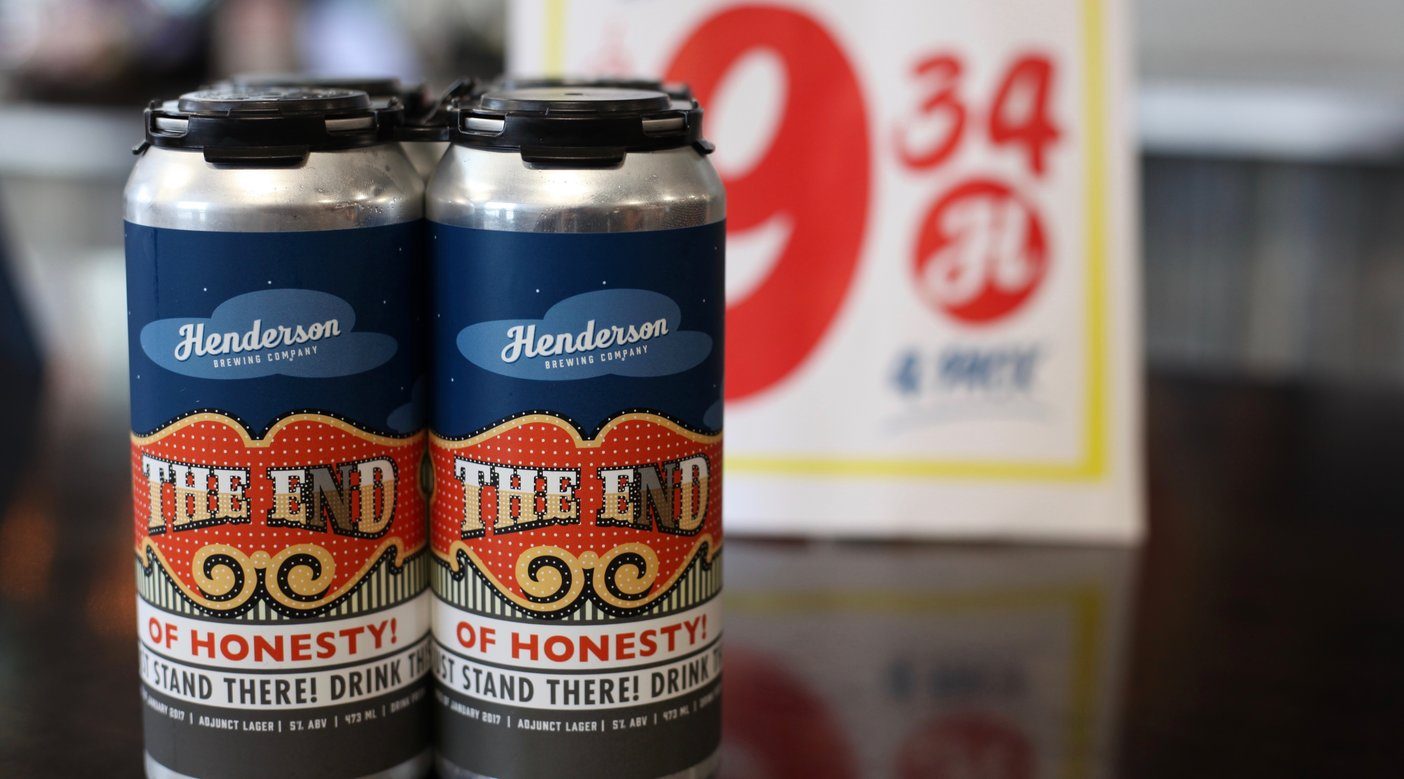 If you’re missing Honest Ed’s already, Henderson Brewing has got your back.

The local award-winning downtown brewery is launching the latest pack in its “Ides Series,” and this month, it looked to Honest Ed’s for a little inspiration.

The series, which allows the brewery to get creative, takes its monthly inspiration from Toronto’s history.

“This month, how could we not look to the closing of the iconic landmark, Honest Ed’s for inspiration. Both the man and the building have been staples in the fabric of our city for the last 50 or so years,” stated a press release.

The beer is called “The End of Honesty” and is meant to be a cheap, cheerful, and simple beer. The beer is an “add-junk” lager because Henderson used sugar, bought from Honest Ed’s, as an adjunct to the normal brewing ingredients.

“So, every beer you drink has a little bit of Honest Ed’s in it.”

The End of Honesty is available now at $9.34 per four pack.