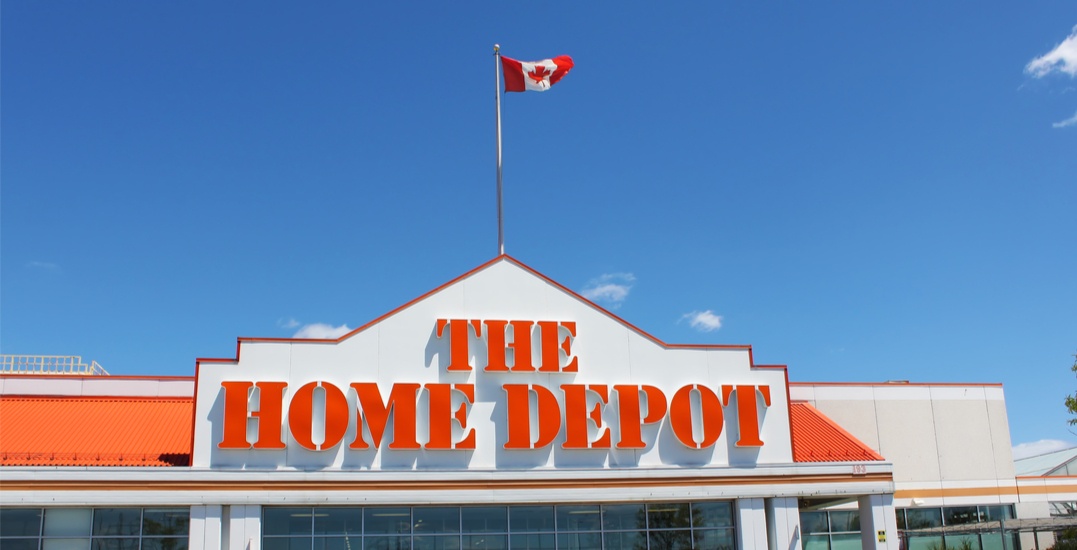 Two Toronto men are facing charges after what police call a “merchandise return scam” at a Home Depot store in Whitby.

According to Durham Regional Police, on Saturday, September 14, at approximately 5:15 pm, officers were called to the Home Depot store on Victoria Street for a fraud in progress.

Police say a male was attempting to return merchandise when store employees became suspicious. The employees then called police.

Investigators say they believe the male suspect obtained a Home Depot credit card in Cobourg using fraudulent identification. He then allegedly purchased merchandise using the card in Cobourg and attended the store in Whitby to try and return the items without a receipt.

Police arrested and charged the male along with a second male suspect who was waiting in a car in the parking lot. Officers seized a fraudulent driver’s license and Social Insurance card, along with the Home Depot credit card, police say.