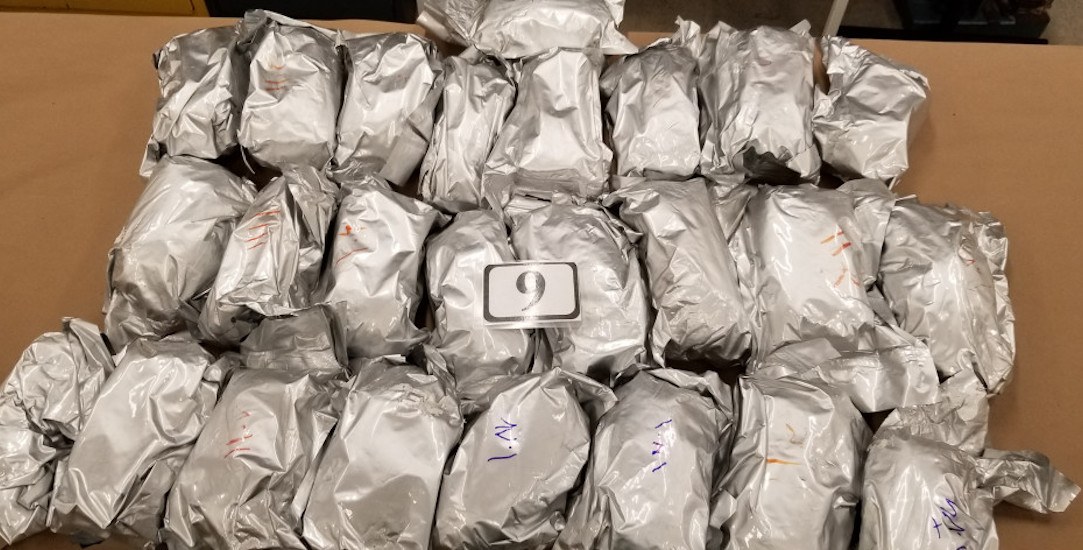 CBSA intercepted the packages on August 22 and September 1, which were later turned over to the RCMP Toronto Airport Detachment for further investigation.

On September 5, RCMP officers say they attended a commercial business in Mississauga where three males were found dismantling one of the shipments.

They were arrested and were later identified by the Royal Canadian Mounted Police (RCMP) as 61-year-old Karim Estakhri, 48-year-old Payam Golpayegani, and 40-year-old Ardeshir Ghalamkari.

“The RCMP and the CBSA have once again demonstrated a successful outcome of their strong and effective partnership. This cooperation is crucial in keeping illicit drugs off of the streets and keeping Canadians safe. This investigation shows that crime has no borders,” stated RCMP Inspector Barry Dolan, officer in charge of Toronto International Airport Detachment. 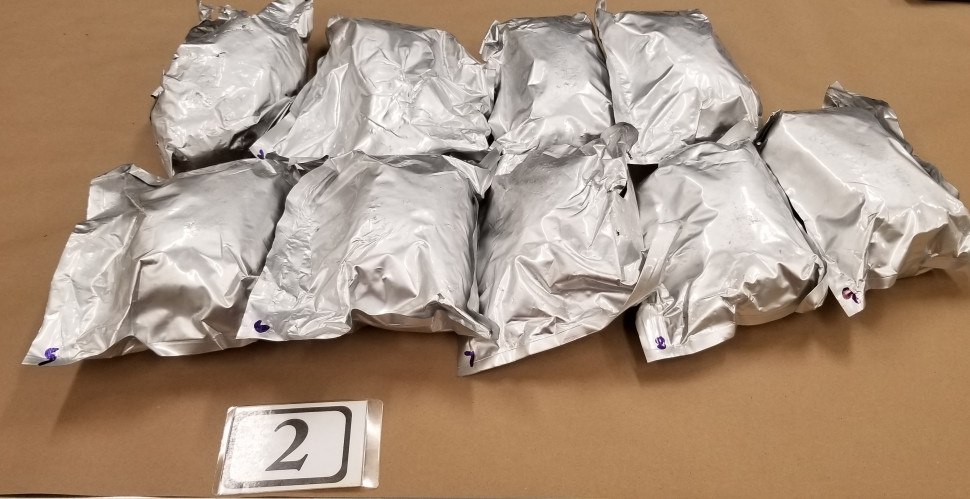