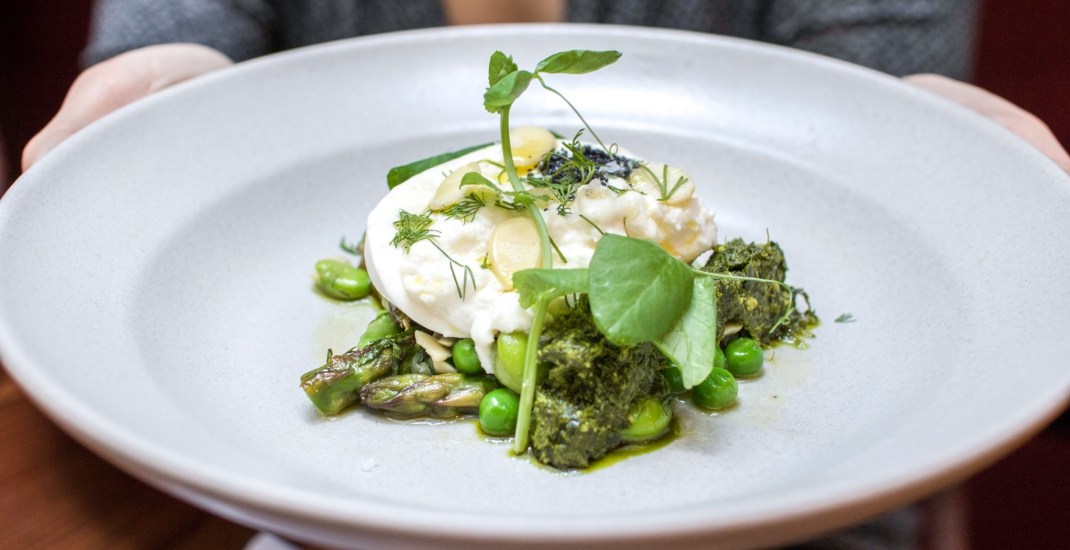 Newly opened and newly honoured restaurants in Toronto are the hottest dining destinations this summer.

From just-debuted concepts devoted to vegan tacos and modern Italian fare, to viral sensations and one kitchen recognized among the world’s best 100, these are the Toronto restaurants you’re going to want to eat at ASAP! 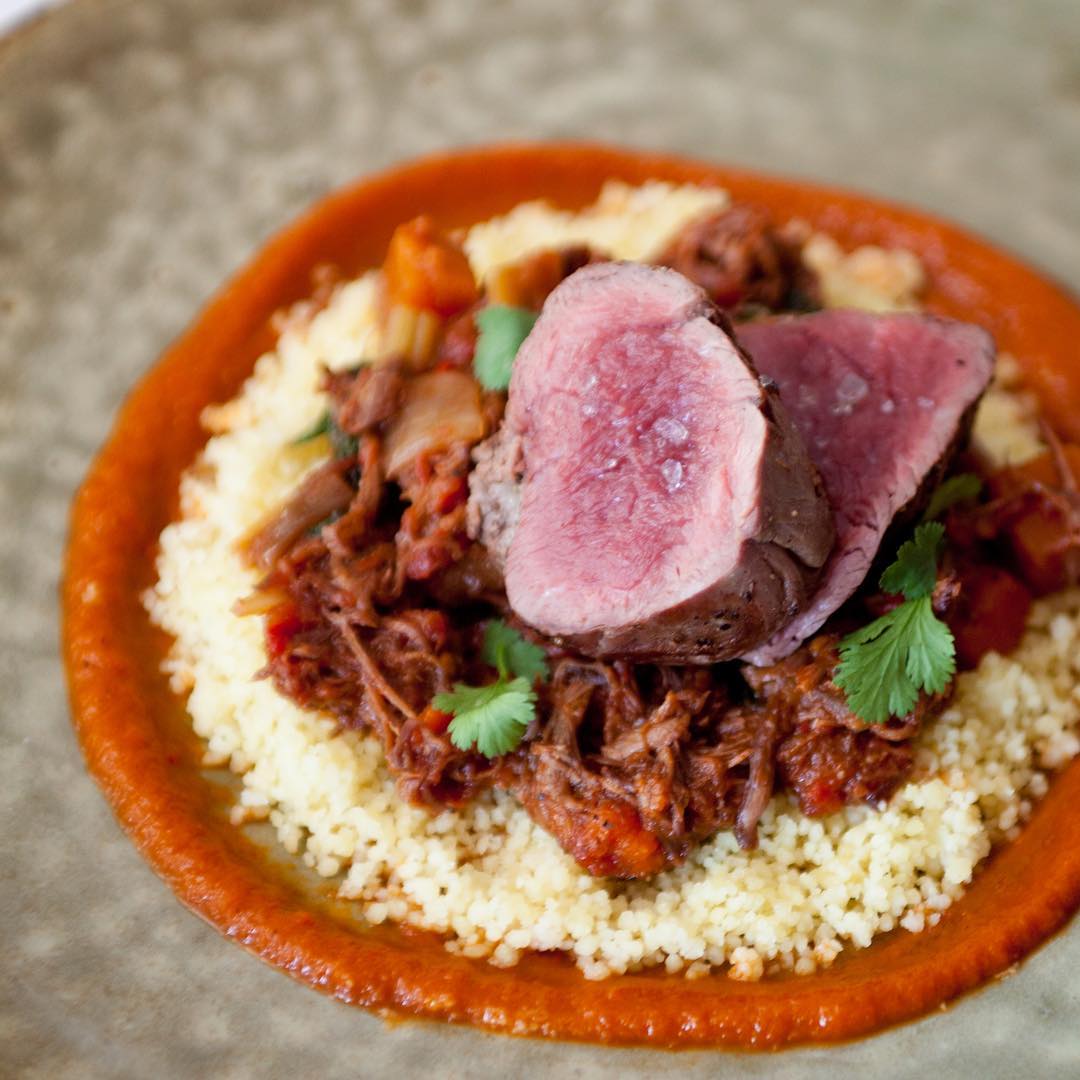 The Dundas West restaurant has piqued renewed interest from diners near and far following relentless protests from animal right activists and a now well-publicized response from Chef Michael Hunter who butchered and ate a leg of deer in the window. 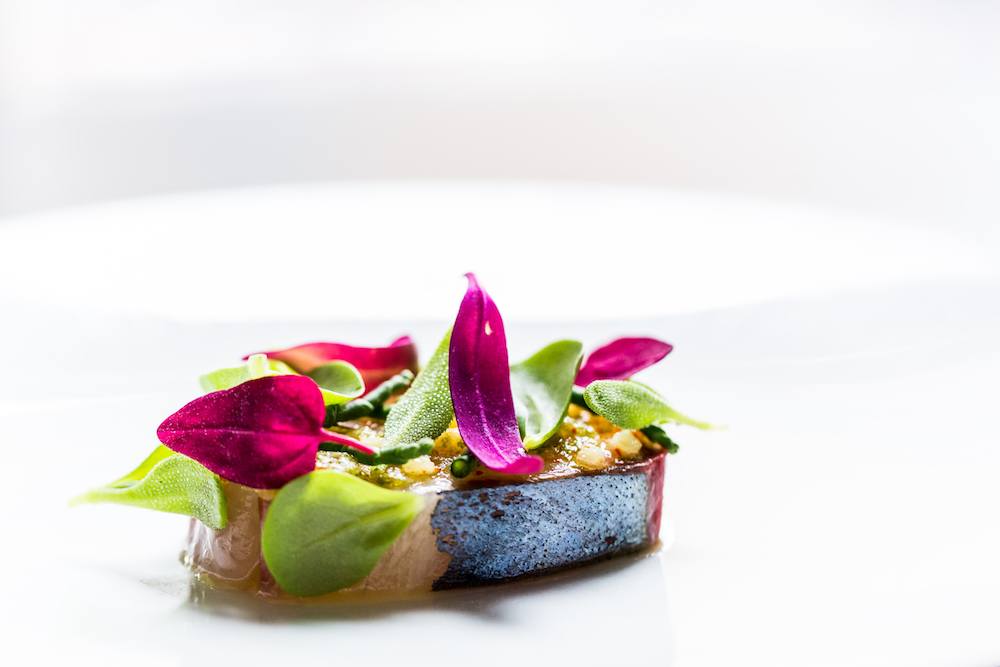 As the only Canadian restaurant to land on the list of the world’s top 100 restaurants, you can expect reservations books to be filling up fast at Chef Patrick Kriss’ and Amanda Bradley’s  French restaurant and cocktail destination. 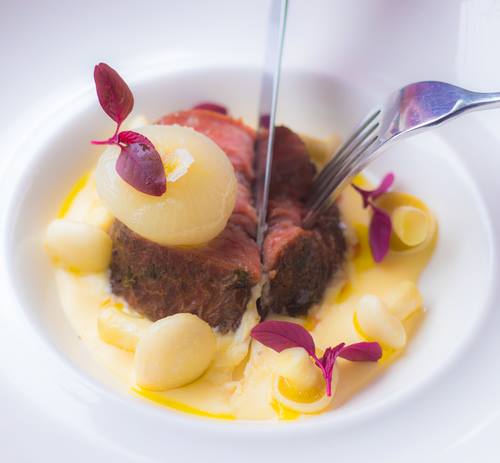 This modern Italian restaurant on Queen West is the latest offering from the same folks behind Peruvian hotspot Kay Pacha. On the menu, aged Parma ham with compressed cantaloupe, chilled shrimp with blood orange and fennel, and slow roasted porchetta served with rapini and rosemary gremolata. 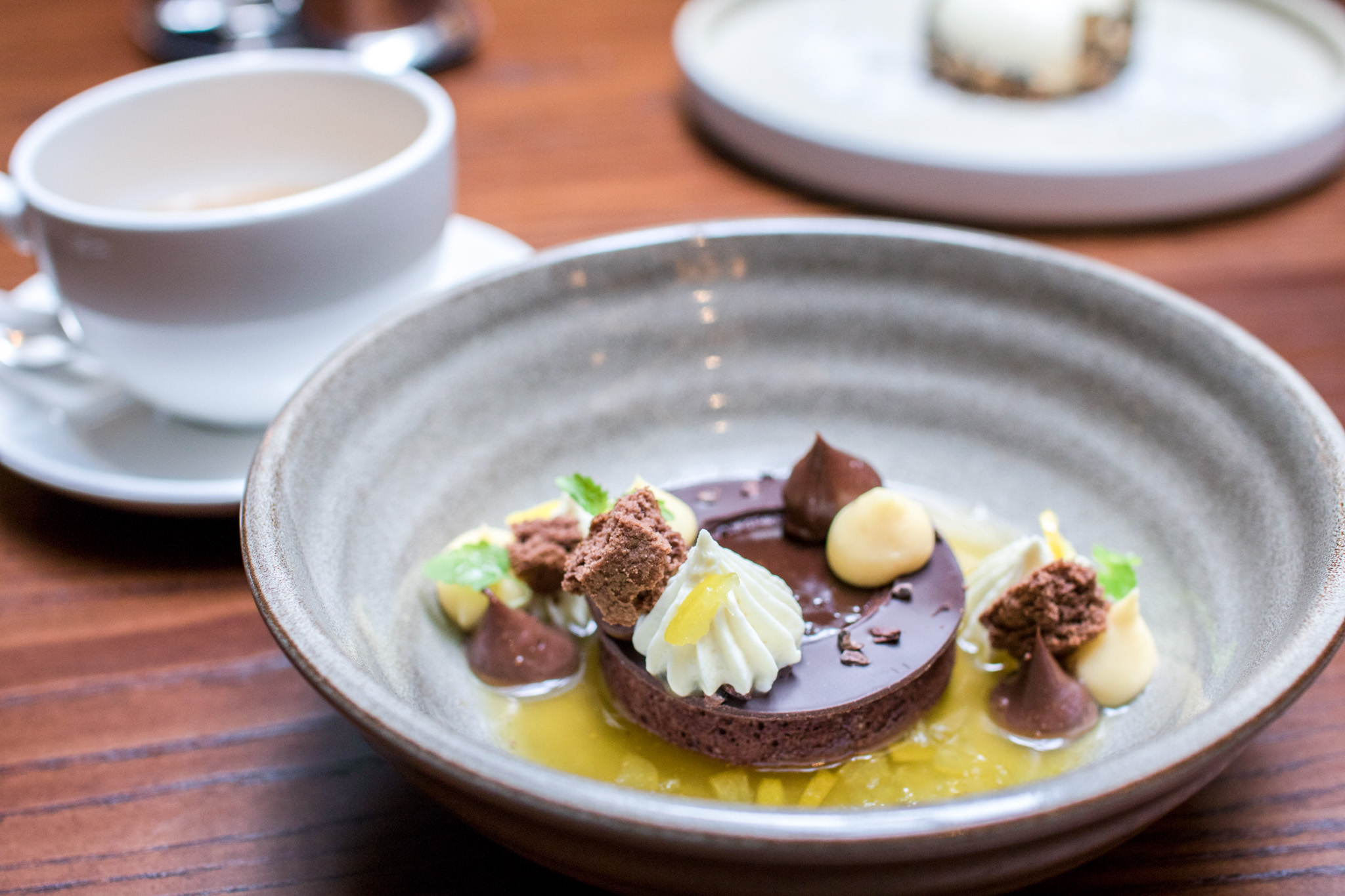 Chef Craig Harding of acclaimed Toronto restaurants Campagnolo and La Palma helms this kitchen found at the newly revamped Anndore House. The restaurant inside the boutique hotel is dishing out brunch, lunch, dinner, and drinks including tempting selections such as a Cacio e Pepe-inspired pizza and saffron cavatelli with braised beef rib. 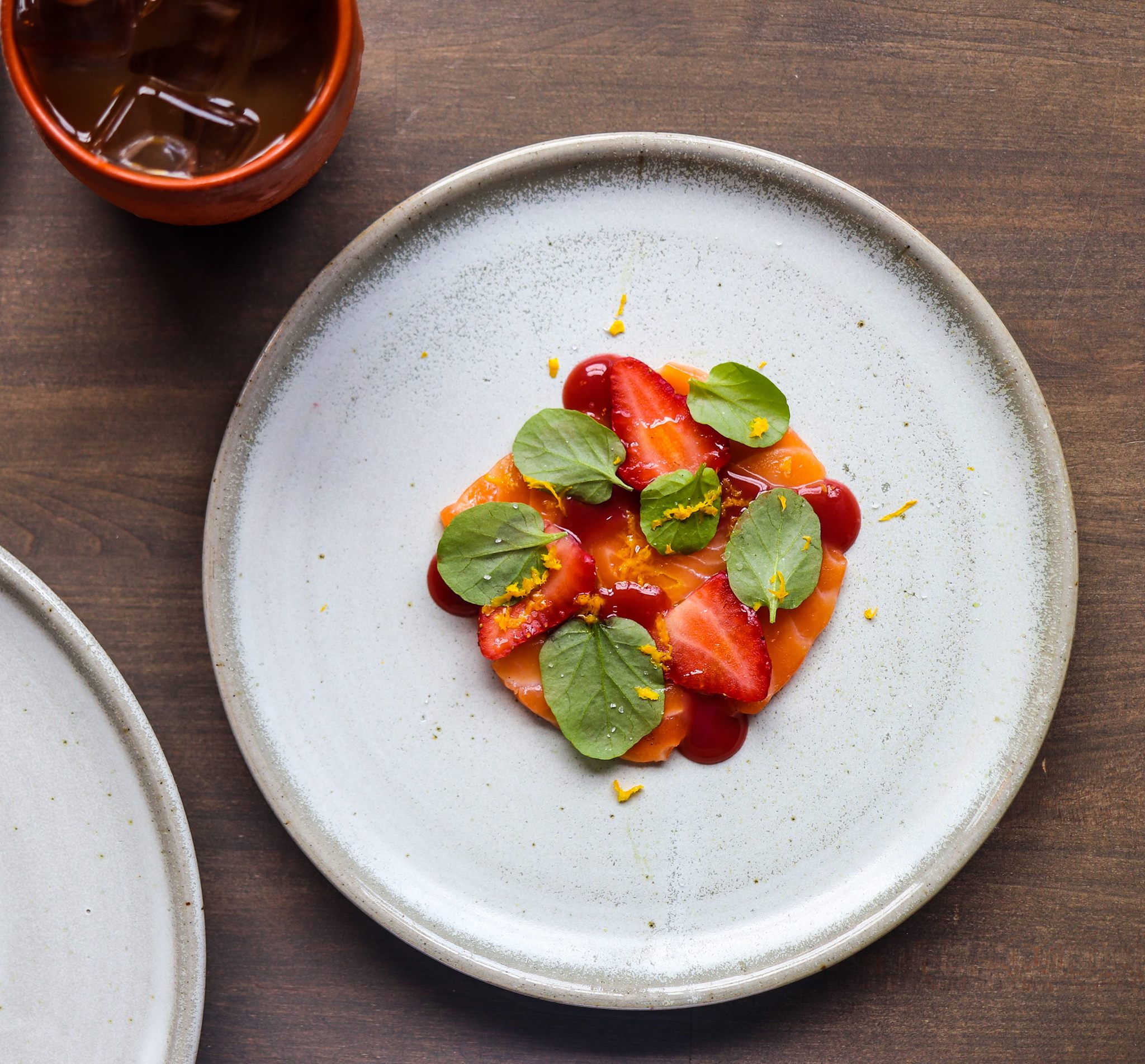 Located in the heart of Little Italy this modern Italian restaurant from Ryan Campbell and Giuseppe Marchesini (both ex-Buca) is turning out Cicchetti, house-made pasta, and cocktails! While the menu will change with the seasons, look forward to dishes like roasted buffalo ricotta dumplings, linguine di mare, and an impressive selection of DOP cheeses.

The new Momofuku helmed by Executive Chef Paula Navarrete just recently opened, replacing Daishō and Shōtō which closed earlier this year. Named for the Japanese god of fire, you know this place is going to be the hottest ticket in town. 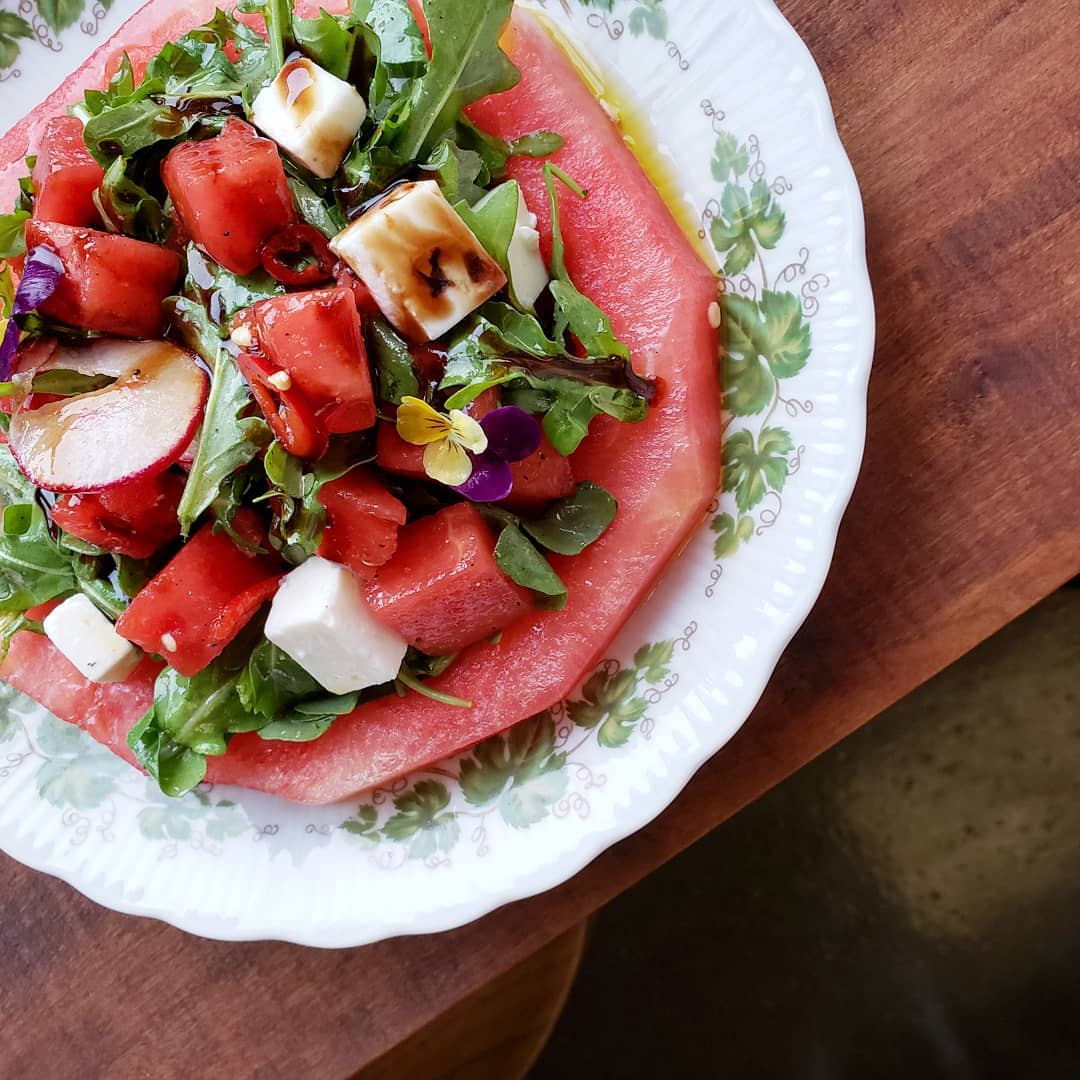 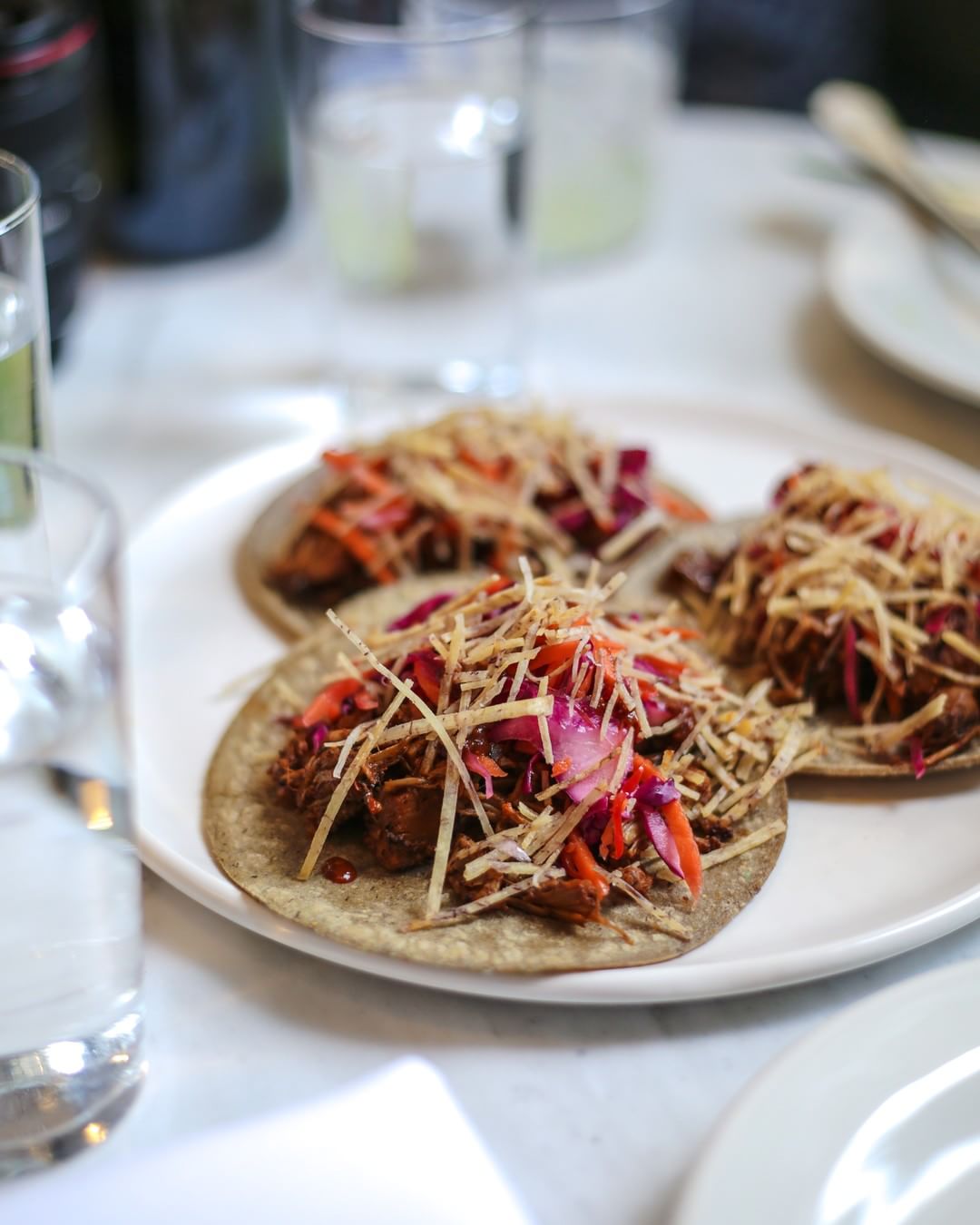 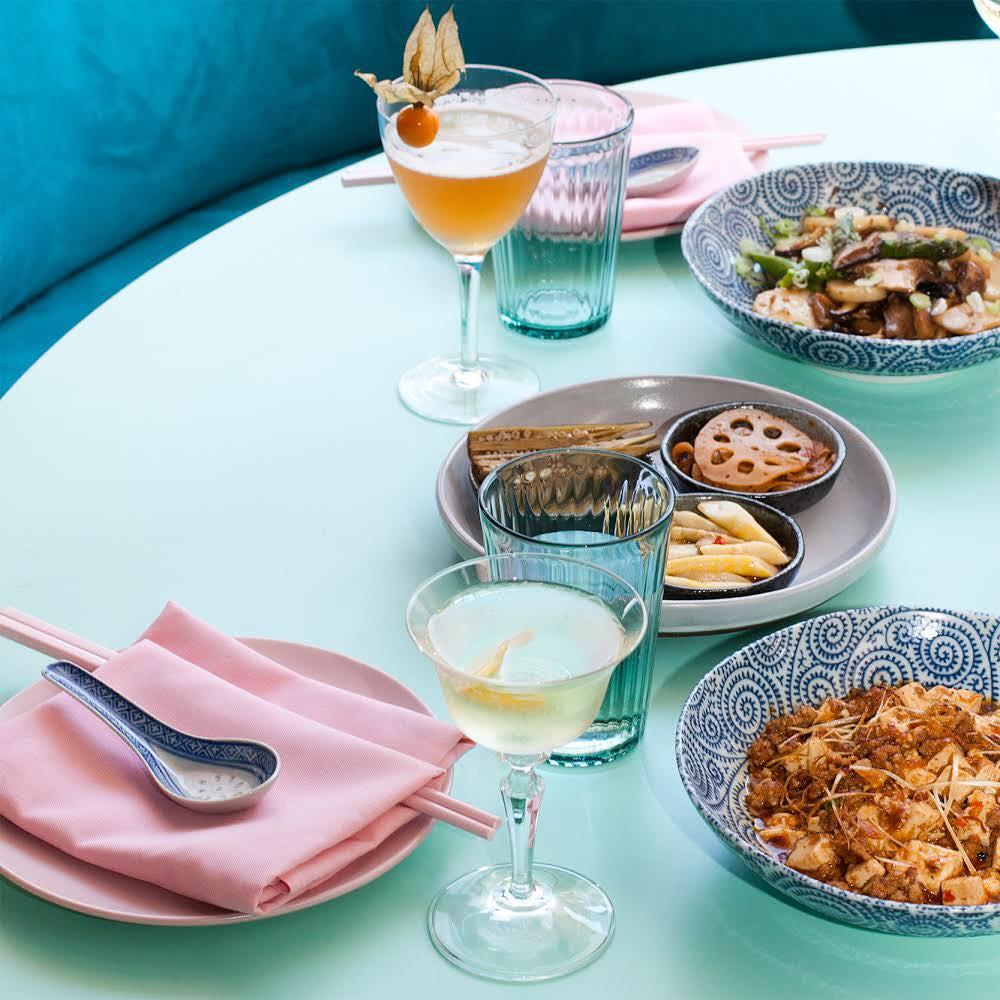 Dumplings and dandan noodles are among the specialties at this sleek new Dundas West restaurant from the same team behind Otto’s Bierhalle. 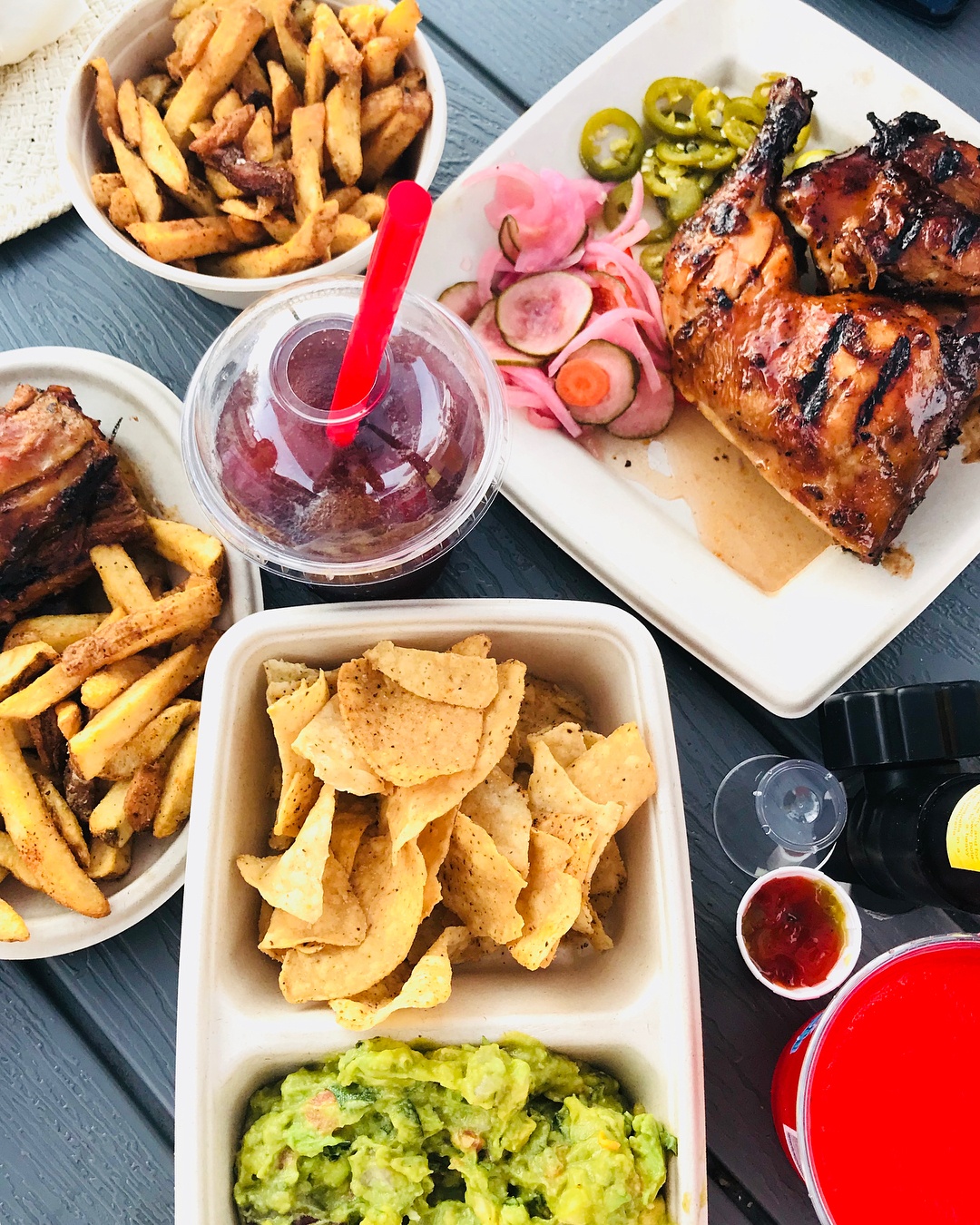 Smoked chorizo burgers, turkey club sandwiches, fresh suds, and a spectacular view. This brewpub located on the Toronto Islands is only a ferry ride away.