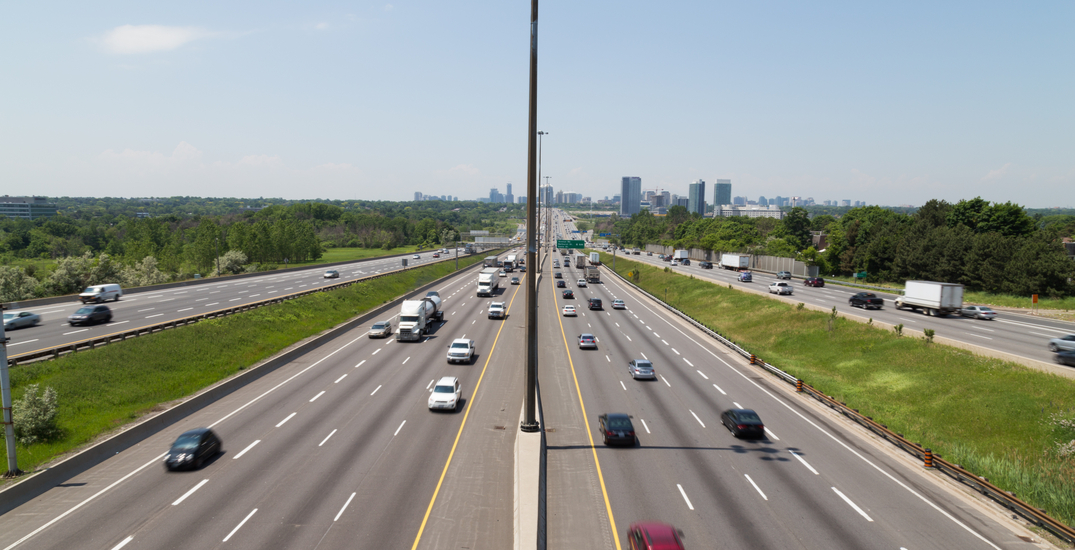 Highways 412 and 418, soon to be toll-free, run north-south and connect Highway 401 and Highway 407. According to the province, they are the only north-south highways in Ontario to have tolls.

The move to rid of tolls is in an effort to reduce gridlock in the region and create more travel options for Durham Region residents. Tolls will remain in place on the 407 as it is privately owned.

According to a Ministry of Transportation report, Highways 412 and 418 generated $38.2 million between 2017 and 2020. It is not clear how the province will make up that revenue in the absence of the tolls.

The toll removal comes as many Ontarians are beginning to receive refunds for license plate renewals. The move will cost the province $1.1 billion in annual revenue. Again, it is not clear how the province plans to make up for this revenue loss.