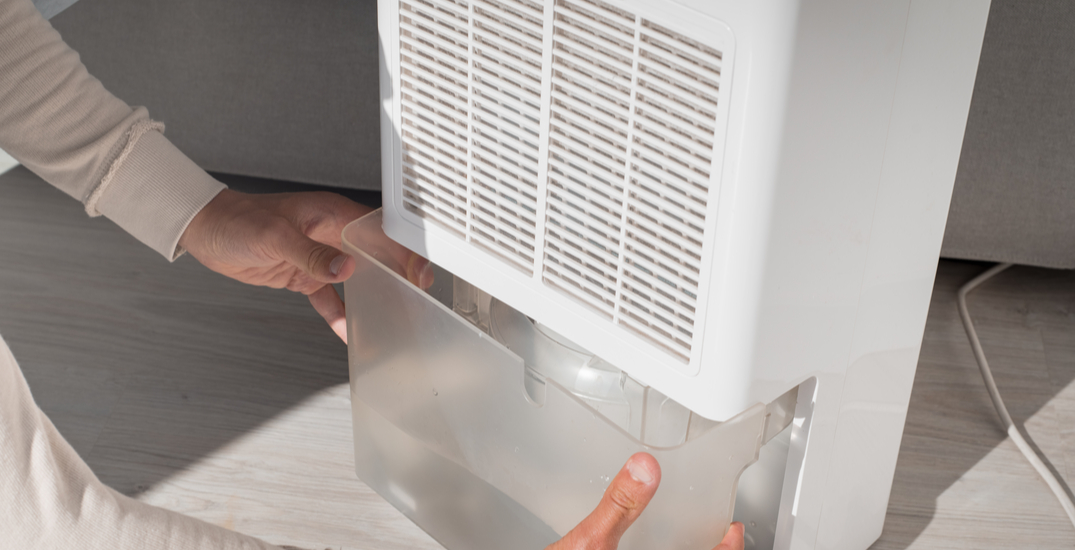 Health Canada is recalling more than 400,000 dehumidifiers nationwide because they can overheat, posing fire and burn hazards.

The recall was issued on August 4 and involved various AeonAir, Danby, and De’Longhi brand dehumidifiers.

Consumers should immediately stop using and unplug any dehumidifiers covered by the recall. The manufacturer, New Widetech Industries, can be contacted for a refund.

As of July 14, New Widetech Industries had received two reports of incidents in Canada that resulted in fire or smoke damage to property. No injuries have been reported to date.

There have been 107 reports of damaged property in the US. No incidents have been reported in Mexico.

Images of the recalled dehumidifiers can be found within Health Canada’s recall. Affected model numbers, UPCs, and serial numbers can be found on New Widetech’s website.