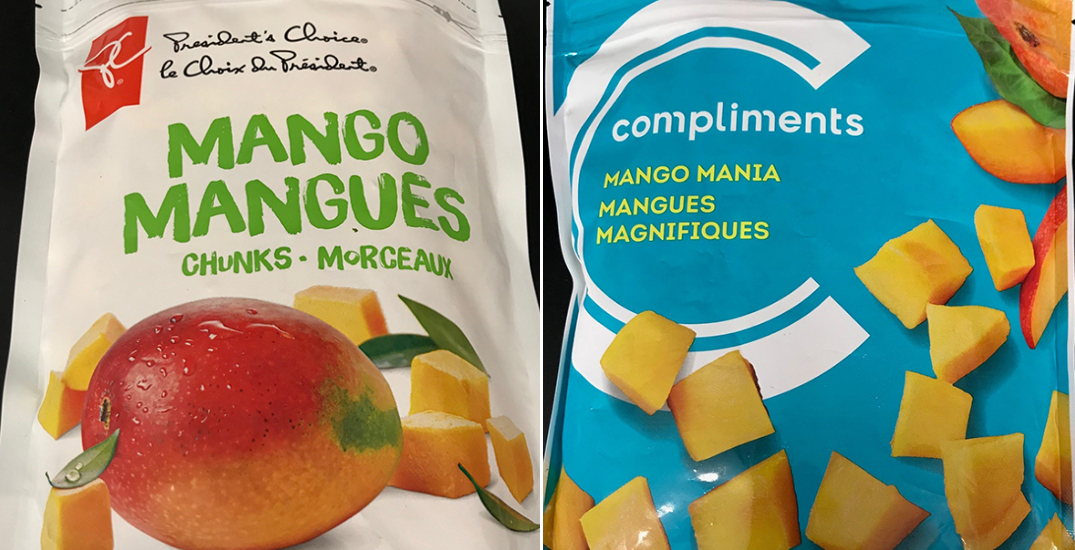 Health Canada is recalling multiple brands of frozen mango because they may be contaminated with Hepatitis A.

Health Canada said it has received reports of people becoming sick after eating the recalled products, but did not disclose how many individuals or in which provinces they reside.

The recalled mango should be thrown away or returned to the store where it was purchased. Anyone who thinks they have fallen ill after eating one of the products should call a doctor.

The health authority noted that food contaminated with Hepatitis A may not look or smell spoiled but can still make you sick.

Eating food that has been contaminated by the virus may cause hepatitis, but would not result in a chronic infection or chronic liver disease.

The illness is usually mild, Health Canada said, and starts about 15 to 50 days after the contaminated food is eaten.

Symptoms may include fever, low appetite, nausea, vomiting, diarrhea, muscle aches, and jaundice. Inflammation of the liver is also possible.

According to Health Canada, the illness generally clears up by itself in a week or two, although it can last up to six months in some people. 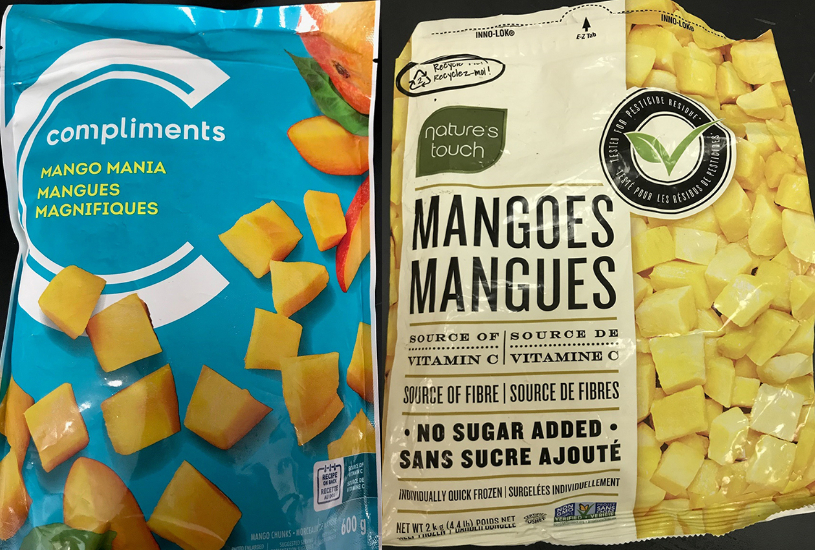 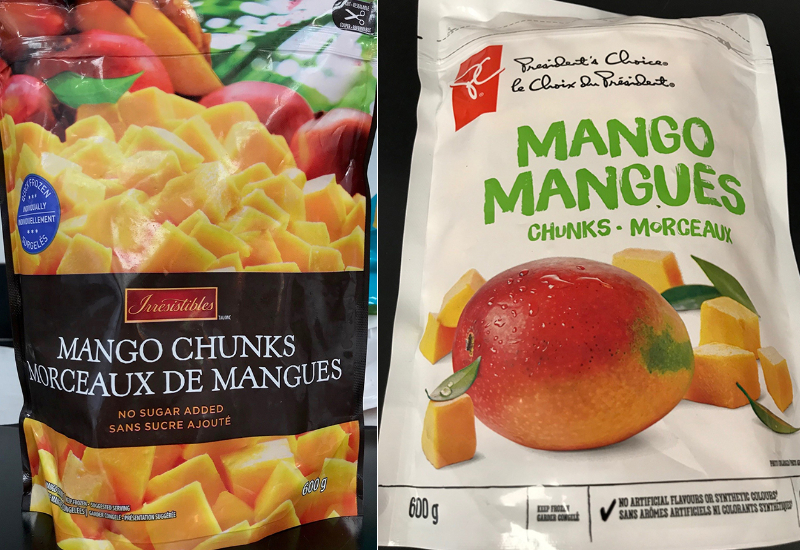