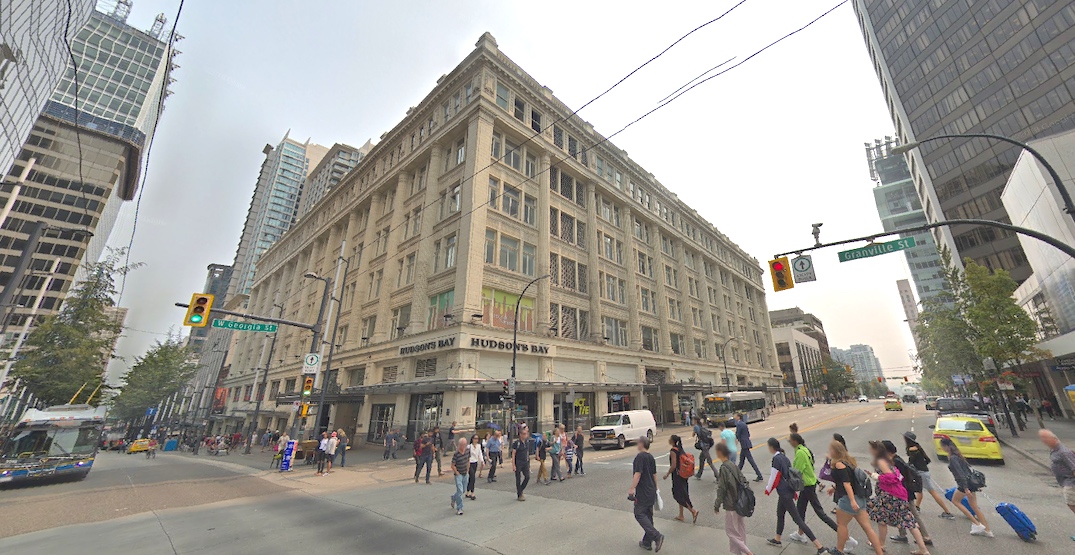 Although the Hudson’s Bay Company’s (HBC) size has diminished significantly, the 350-year-old retailer has signalled it is coming full circle with its decision to re-enter the real estate and development business.

HBC announced today it has created HBC Properties and Investments, a new real estate division that will focus on maximizing the value of the company’s property, which totals 40 million sq. ft. of gross leasable area across North America.

The division includes HBC’s formation of Streetworks Development, a New York City-based development company that will lead the execution of HBC’s projects.

The plan is to generate a new revenue stream by modernizing HBC’s stores and other real estate assets. Such redevelopment projects will create a mix of uses, including office space, residential uses, and retail and entertainment uses.

Aging stores, located in heritage buildings in the case of most of the flagship locations, are expected to see a major uplift that creates a more contemporary retail experience, allowing HBC to better compete with the immersive experiences of newer retail players, such as Nordstrom.

“With HBC’s valuable portfolio of real estate and investments, including marquee flagship properties in prime metropolitan markets, coupled with Streetworks Development expertise, HBCPI is well-positioned to succeed in today’s landscape,” said Ian Putnam, president and CEO of HBC Properties and Investments, in a statement.

“As consumers continue to change the way they live, shop and work, we are committed to capitalizing on these shifts while maximizing the productivity of our properties, including the physical locations of HBC’s retail operating companies.”

The retail sector has been facing unprecedented losses due to COVID-19, and Hudson’s Bay is no different. The pandemic was a contributing factor to HBC’s decisions earlier this year to close their stores in downtown Edmonton and downtown Winnipeg.

Hudson’s Bay already has major plans to revitalize its flagship store in downtown Montreal with new retail space and a significant office addition. A previous renovation plan to incorporate a Saks Fifth Avenue into the retail space was cancelled two years earlier.

In Spring 2018, HBC had reached an agreement to sell its downtown Vancouver flagship for $675 million, but the deal fell apart shortly after.

Late last year, the company was taken private under a $1.9 billion valuation.