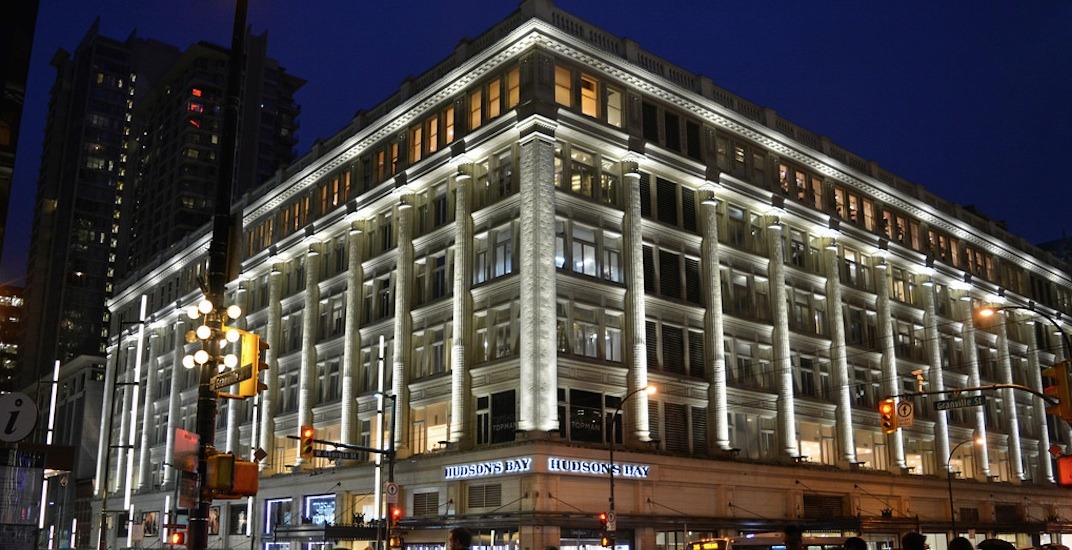 The Hudson’s Bay Company (HBC) is set to reverse its course, as its board agreed Monday to take the company private in a deal that values the storied retail giant at $1.9 billion.

According to a bulletin to investors, HBC executive chairman Richard Baker is leading the initiative of shareholders, who hold 57% of the common shares of the company. They board has recommended to have Baker’s group pay $10.30 per share in cash, but the deal still requires the approval of minority shareholders.

This share value is 62% higher than HBC’s closing share price on the TSX on June 7, 2019, which was the last trading day before the announcement of the privatization proposal. It is also 9% higher than the group’s initial proposal of $9.45 per share.

The company previously reported it lost $984 million in this year’s third quarter, which accounts for not just its Hudson’s Bay department stores, but also its Saks Fifth Avenue chain of stores. Revenue reached $1.9 billion, and overall comparable sales dropped 0.4%, with Saks Fifth Avenue’s sales growing by 0.6%, Saks Off 5th’s sales increasing by 3.4%, and Hudson’s Bay sales falling by 3.4%.

In order to be able to better compete with other retailers, HBC acknowledges it needs a significant infusion of investment.

“Continued industry headwinds and the deterioration in operating performance have negatively affected the company’s financial results. Despite the execution of several strategic initiatives, the company’s share price has continued to decline,” continues the bulletin.

“The department store and specialty retail competitive landscape continues to evolve rapidly and the company will be required to invest substantial capital and resources to remain relevant to its customers and successfully compete.”

This past summer, HBC also actively worked to shed off financially draining businesses that it acquired over the past decade, including German department store chain Galeria Kaufhof and New York City-based Lord & Taylor.

Its retreat from Europe to focus on its core business in Canada and the United States is also evident with the company’s August 2019 decision to shut down over a dozen Hudson’s Bay stores in the Netherlands it had opened in 2017 from acquiring Vroom & Dreesmann locations.

“The restructuring costs associated with the closure of the Netherlands operations and the sale of the Lord + Taylor operations to Le Tote, as well as ongoing rent obligations of Lord + Taylor, Saks OFF 5TH, Home Outfitters and other closed store locations, represent a significant use of cash over the next 24 to 36 months,” reads the bulletin to investors.

“These and other working capital obligations constrain the company’s ability to return capital from the sale of its European joint venture interests to shareholders.”