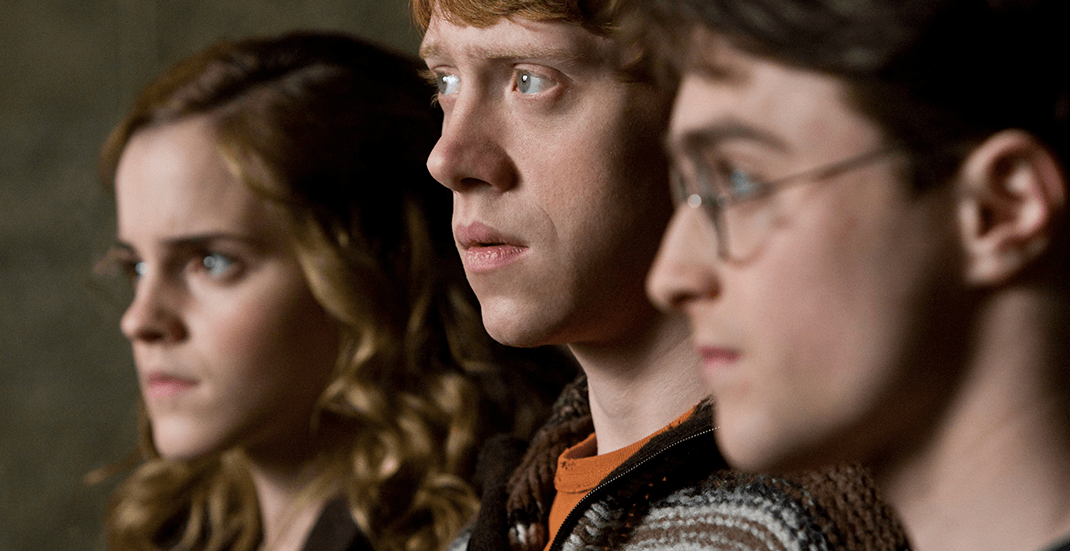 Over the past four years, the Harry Potter Film Concert Series has been taking over Toronto’s Meridian Hall during its global run.

And this year will be no exception.

Just in time for Halloween, Harry Potter and the Half-Blood Prince in Concert is coming to Meridian Hall, so get your costumes ready.

With this film, based on the sixth installment of JK Rowling’s classic saga, fans of all ages can now experience the thrilling tale of Harry’s obsession with a mysterious potions book accompanied by the music of the Toronto Symphony Orchestra performing Nicholas Hooper’s score LIVE as Harry soars across the big screen in HD.

Additionally, fans are encouraged to dress in their best Harry Potter-related cosplay and enter the costume showcase contest.

Those who snap a selfie while sporting their House or Harry Potter-pride, tag Meridian Hall on Instagram and use #HarryPotterinConcert are entered for a chance to win a pair of tickets to Harry Potter and the Deathly Hallows Part One in Concert which is in May 2020.

Gryffindor, Hufflepuff, Ravenclaw, or Slytherin… all are welcome!