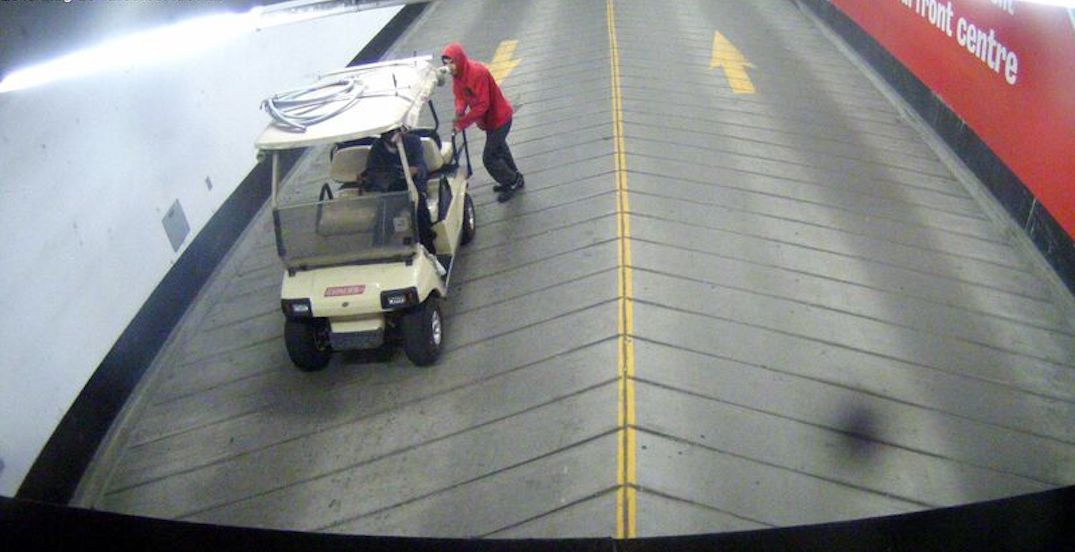 The Toronto Police Service is looking to identify two men wanted after the theft of a golf cart at Harbourfront Centre.

According to Toronto Police, on Sunday, August 25, at 2 am, officers responded to a call for a theft in the underground garage at the Harbourfront Centre.

It is reported that two men were seen on security camera entering the garage.

Police said they started a golf cart and drove away in an unknown direction.

Police released security camera images of the men, who are now wanted in a theft over $5,000 investigation. 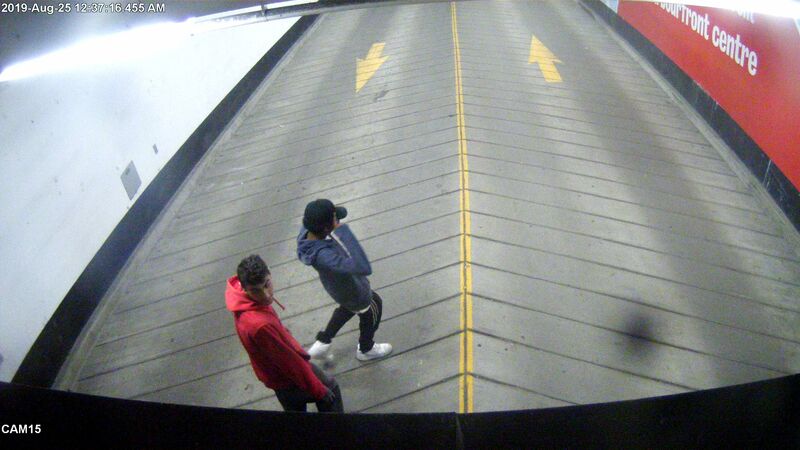 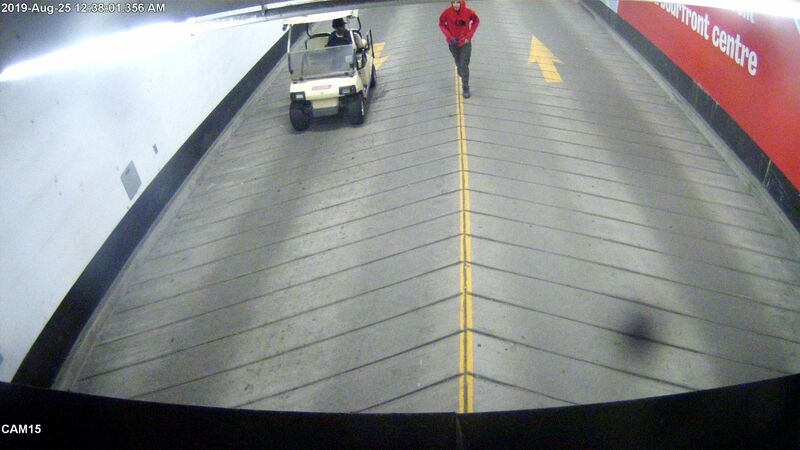 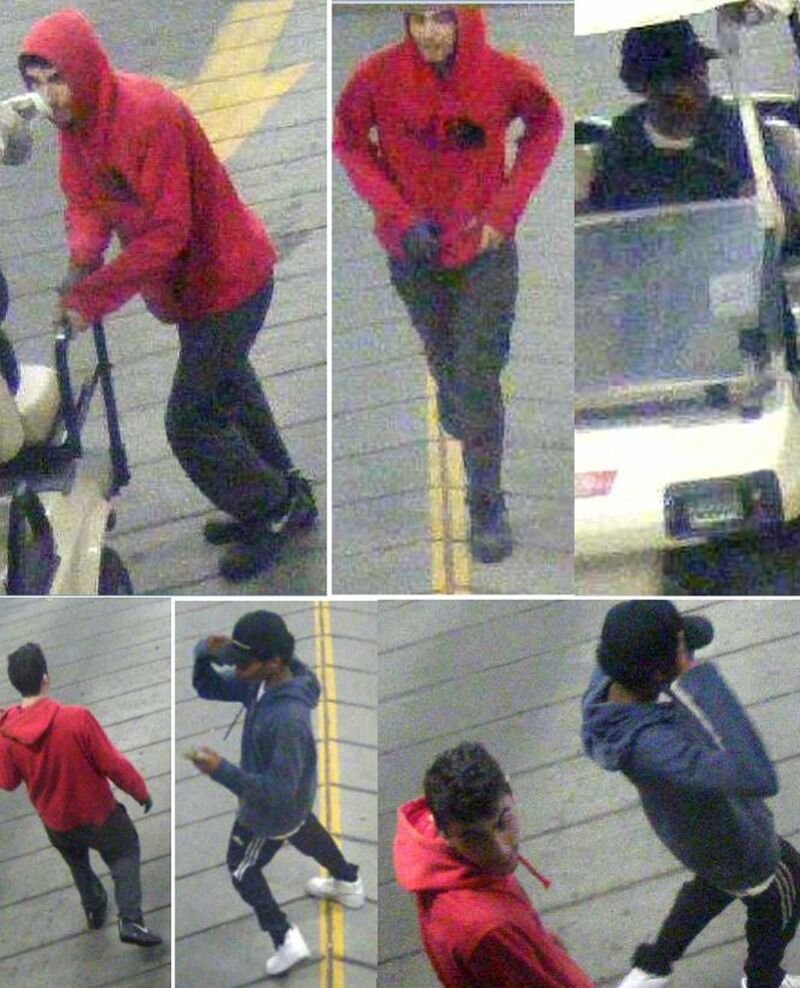