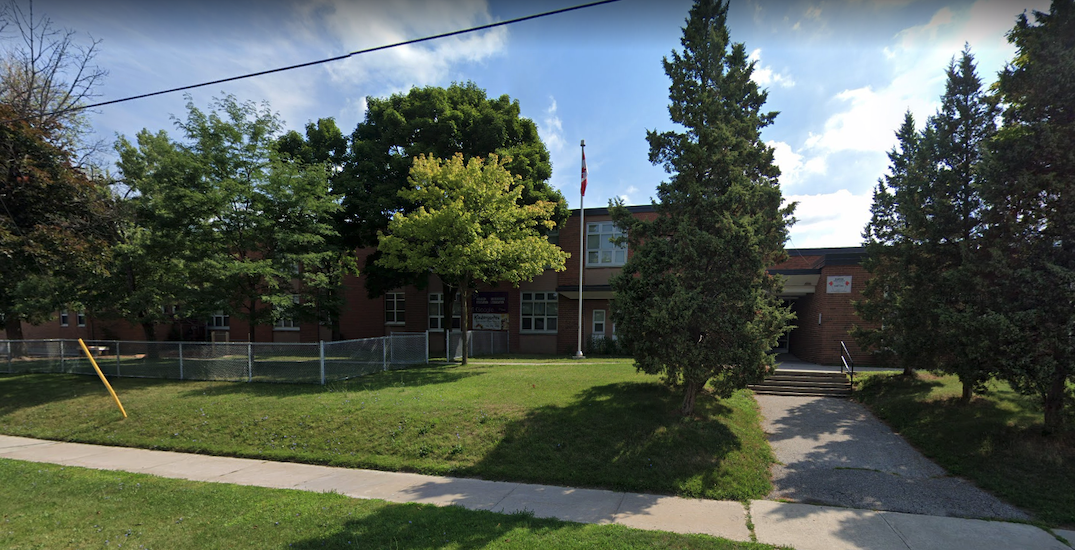 Toronto police have requested the public’s assistance locating and identifying a man wanted for allegedly abducting a little girl in Toronto on Friday.

According to police, on Friday, November 1 at approximately 8:53 pm, officers responded to a call for a suspicious incident near Blaydon Public School in North York.

Authorities say an 8-year-old girl was walking in the area at 3:30 pm when she was approached by a strange man, who grabbed her and covered her mouth with his hand.

Police say he dragged her 60-metres to a nearby SUV before trying to force her inside the vehicle. However, the little girl broke free and managed to run away.

Police are now searching for the suspect, who has been described as white, between 40 and 50 years old, with a skinny build, and short grey hair.

He was wearing a blue and pink t-shirt, grey sweat pants, and black dress shoes, and fled in what was believed to be a red Mazda CX-5 with tinted windows, police say.