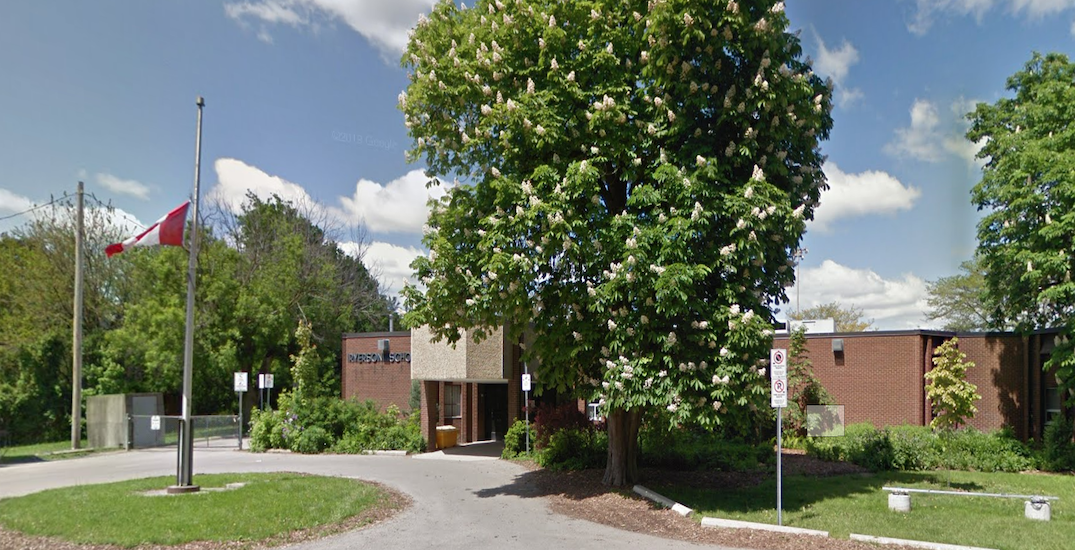 Police say, Damir Ivankovic was arrested last week and charged with two counts each of sexual assault and sexual interference, as well as one count of assault.

However, police said he has since been released and is expected to appear in court in January to face his charges.

Ivankovic, a former principal at Ryerson Middle School, was first charged with sexual assault in August.

Police say the alleged incidents all took place during the 2017-18 school year and involved female students who attended the school.

Anyone with information is asked to contact Detective Harold Harris from the Child Abuse Unit by calling 905-540-6253.

Additionally, tips can be provided anonymously by contacting Crime Stoppers at 1-800-222-8477 or online.