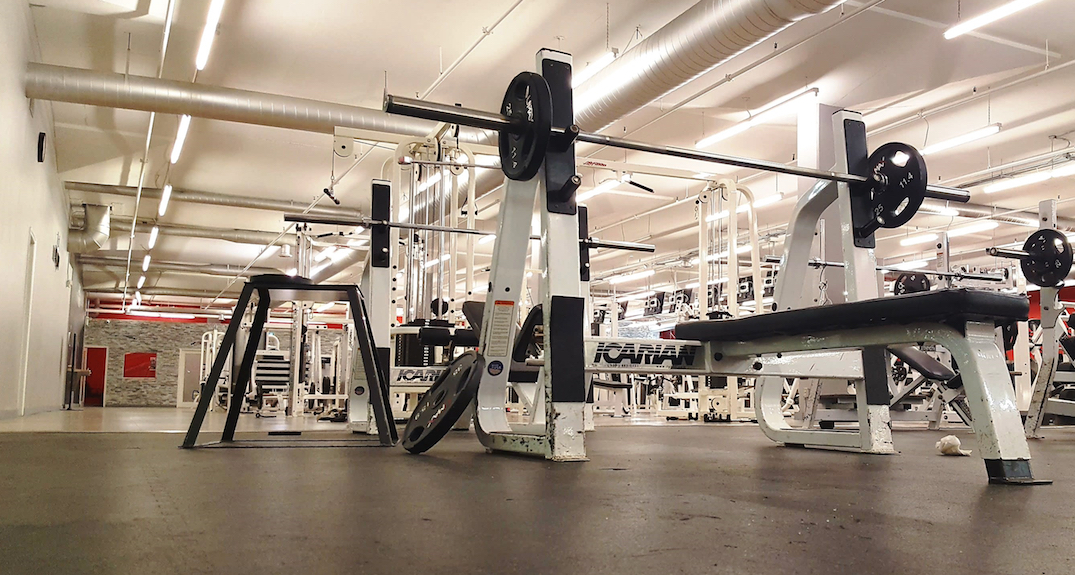 Public health officials and politicians have been providing inconsistent messaging during the COVID-19 second wave, leaving many confused about what’s permissible and what isn’t.

When it comes to social gatherings for the fall holidays like Thanksgiving and Halloween mixed messaging from all three levels of government have made finding clear answers difficult for some.

And, the fact that dance studios can open but not fitness classes in gyms, also shows a contradiction of what’s allowed to reopen and what isn’t.

On Tuesday, when Premier Doug Ford was asked if the lack of cohesive directions on public health rules could make residents less likely to trust the recommendations, he responded saying the messages, “could not be more clear.”

With coronavirus cases on the rise in Ontario and Toronto, tighter restrictions have been put in place for the hotspots. But still some questions remain.

Ford had some mixed messaging about Thanksgiving gatherings. Initially he said that people must “stay within the family” and for single people who are visiting other households to wear a mask and to physically distance.

“Stick within 10 people. We’ve been through so much together this is going to make or break it on Thanksgiving. I see the numbers are slowly flattening, we’re flattening the curve. They are still high but I’ve seen it decline yesterday,” he said in early October.

When asked about the confusing messaging around Thanksgiving with people wondering if 10 indoors means that involves people from outside the family, Ford said that for those family members who are visiting from outside the home, they should avoid hugging and kissing.

When asked about it again, Ford then changed his response to just sticking with immediate families.

The next day, he said that messaging isn’t “as clear as it should be” and that “we all need to do a better job — even myself included.”

In Toronto, the Medical Officer of Health Dr. Eileen de Villa, made it clear that people living alone should only participate virtually and that households should stick to those living in the same premise and not invite others for the holiday.

With Halloween approaching, Ontario announced their recommendations for hotspots in the province — Toronto, Peel, York Region, and Ottawa.

Ontario’s Chief Medical Officer of Health Dr. David Williams said that door-to-door trick-or-treating is not recommended for Halloween this year.

Williams said that children can still dress up and participate in virtual activities and parties, organize a Halloween candy hunt with people living in their own household, carve pumpkins, have a movie night, share scary stories, or decorate their front lawn.

On Tuesday, Prime Minister Justin Trudeau said that his family will not go trick-or-treating, as to follow the public health guidelines in Ottawa. He said his family with come up with alternative ways to celebrate the holiday, like having a candy-hunt in the house and garden.

However, Dr. Theresa Tam said there’s no need to cancel the holiday as long as people follow public health protocols by distancing and wearing masks.
Dance and fitness studios
Premier Doug Ford said he will “look into” reopening boutique fitness facilities in the province’s hotspots after he allowed dance studios to reopen.

On Tuesday, Ford said that dance studios could reopen because they use a cohort model similar to public schools.

The premier said he would “look into” other boutique fitness facilities that offer classes, but he noted comparing them to dance studios is like comparing “apples and oranges.”

“How it was explained to me was very simple: These groups are coming in different groups into the boutique fitness areas compared to a dance studio that is there for teaching, and they have a cohort, if you want to call it that, compared to the fitness studios. I don’t think you can compare the dance studios with certain students over and over again to fitness areas,” Ford said at the time.

On October 10, dance studios, gyms, fitness centres, movie theatres, and indoor dining establishments were ordered to shut down in Toronto, Peel, and Ottawa, with the same happening for York Region on October 20.

Ford said that he is doing “everything” he can to, “make sure we get these places reopened as quickly as possible,” but he did not clearly state which places were allowed exceptions like the dance studios.