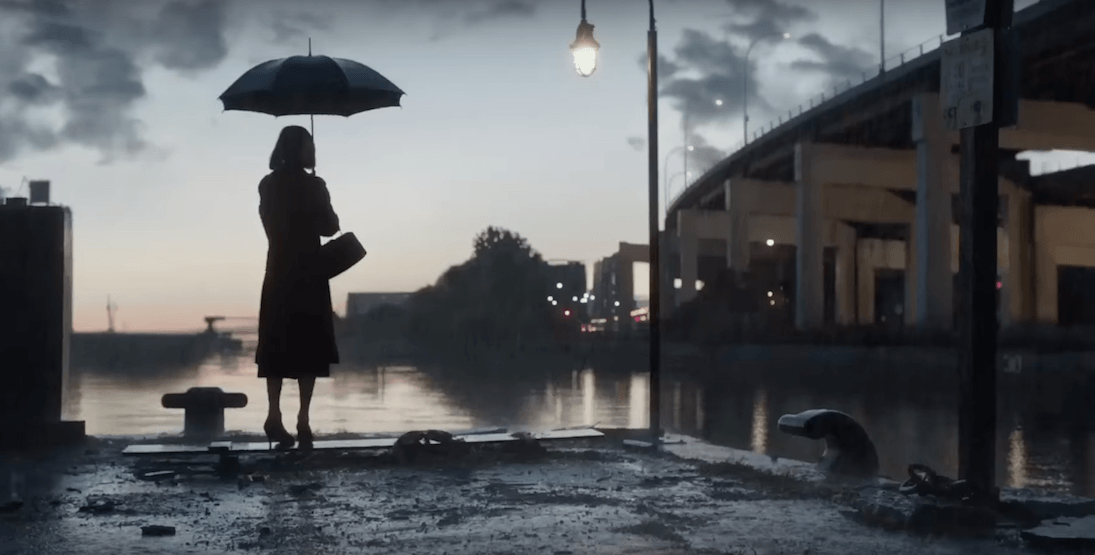 So much so that his last three films were shot right here: Pacific Rim which was released in 2013, followed by 2015’s Crimson Peak, and last year’s The Shape of Water.

The award-winning director, screenwriter, and producer’s latest movie is a fantasy drama that is set in Baltimore in 1962. But for the most part Baltimore, during production, was actually Toronto.

The Shape of Water was released in 2017 to critical acclaim, and a 92% approval rating on Rotten Tomatoes. It was screened at the Toronto International Film Festival, and del Toro recently won Best Director at the Golden Globe Awards for his effort.

Without giving everything away, the plot follows a mute cleaner who works at a high-security government lab and falls in love with a captured creature.

According to IMDB, various Toronto and Hamilton locations were used in del Toro’s latest gem.

Again, with no spoilers, here are the landmarks without any plot giveaways.

Toronto’s Elgin Theatre, where the film premiered during TIFF, is used for a few scenes as one of the characters lives above it. 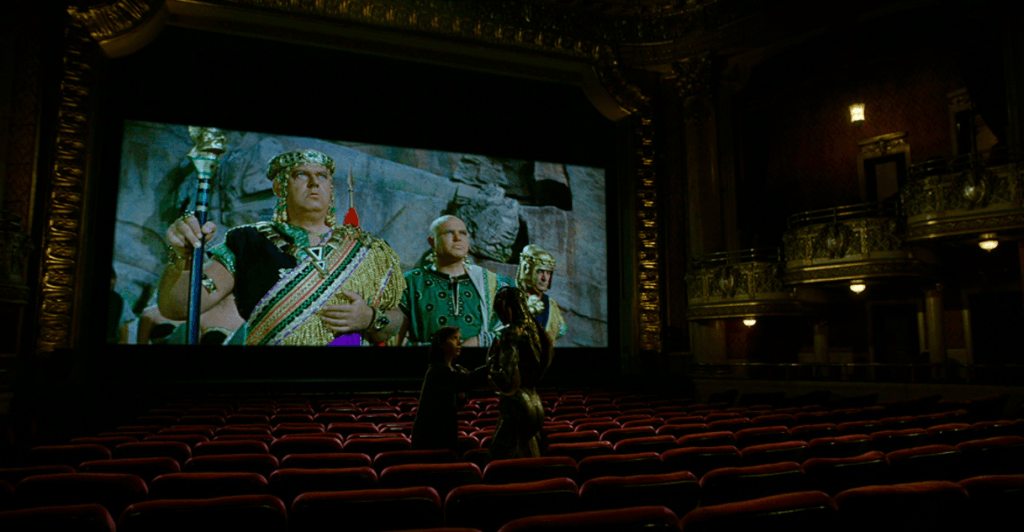 A shot inside the Elgin Theatre/IMDB

There were several scenes shot outside of Massey Hall, but the familiar downtown Toronto background were magically erased for the film. 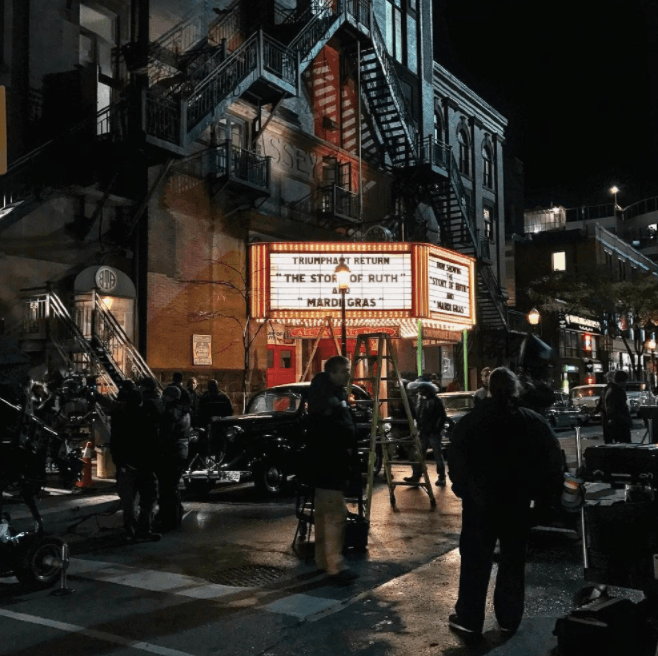 Filming outside of Massey Hall/IMDB

U of T Scarborough

Scenes inside and outside of the Occam Aerospace Research Center, the government lab, were shot outside of the University of Toronto Scarborough campus. According to the university, Total Recall, Enemy, Resident Evil, Killjoys also used U of T Scarborough as a backdrop for their films and TV shows that year. 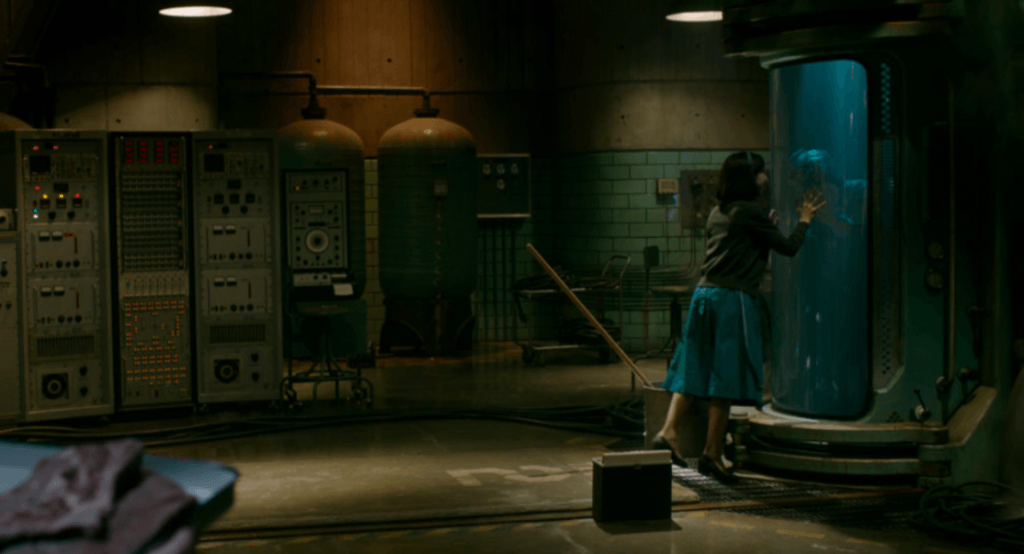 Dundas Street West’s diner The Lakeview was the star of several scenes, all involving pie. 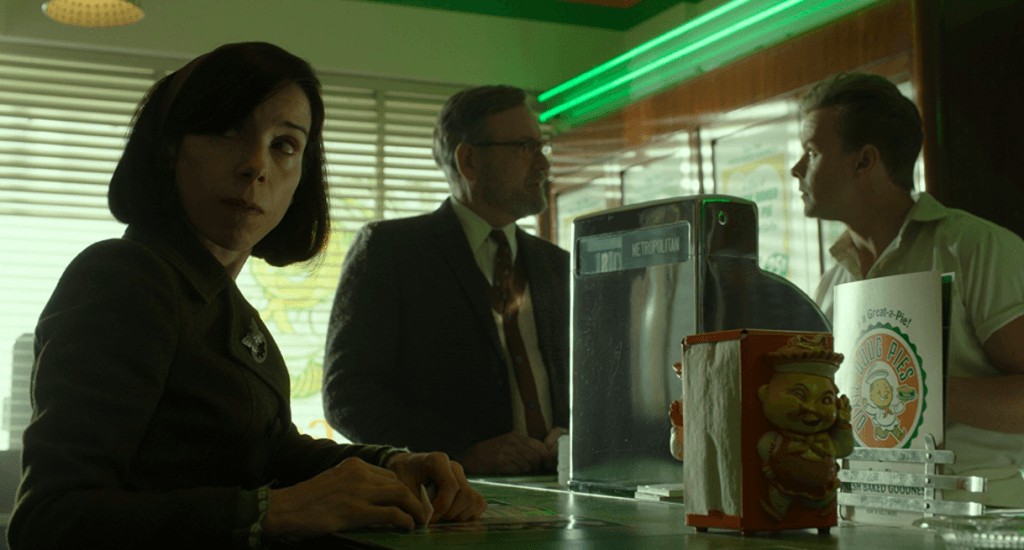 The Port Lands also makes an appearance or two, although very digitally altered you would barely recognize it. 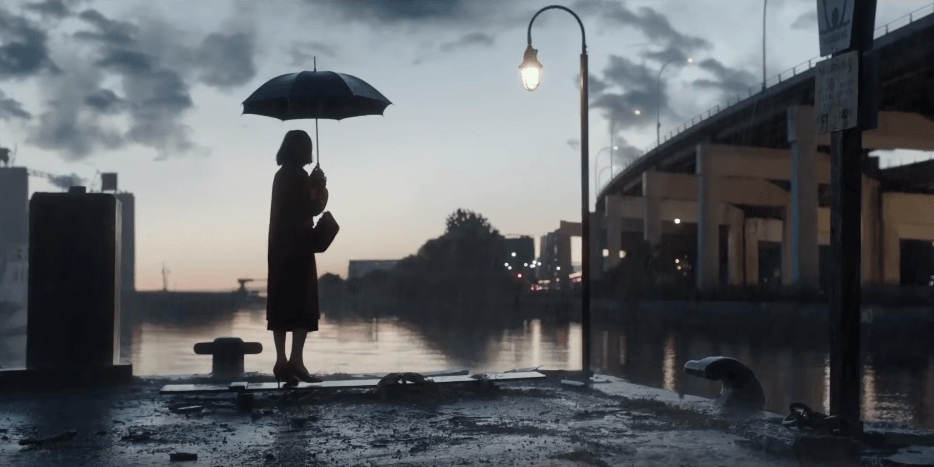 Do you even recognize Toronto here? / The Shape of Water Trailer (YouTube)

Del Toro also used Cinespace Studios in Toronto during his shoot. He clearly loves our city, and we love him for it. And for these dreamy movies that are filmed right here.