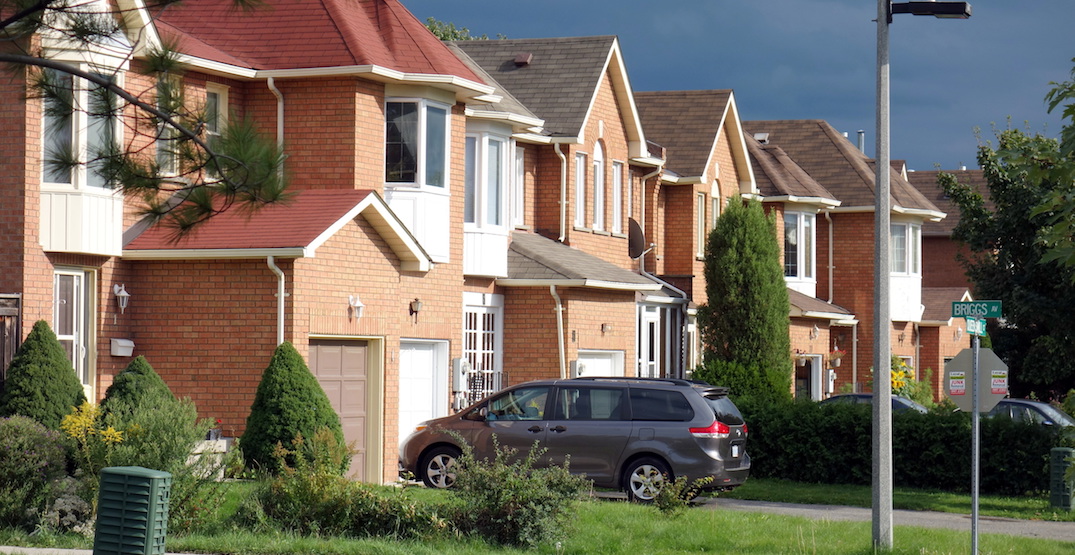 A new report from the Wellesley Institute revealed just how expensive things can get for a family of four in the GTA, and the numbers are eye-opening.

Living in the GTA as a single person can be pretty expensive, but living here with a family takes costs to a whole other level. According to the report, for a family of four to thrive in the GTA, they need $103,032 to $136,428 per year after taxes. This means the combined household income would need to be well above those numbers.

“This is a considerable amount of financial resource that close to half of families in the GTA may not have,” the report reads.

To get to that final number, the Wellesley Institute estimated the finances needed to fund all of the essentials needed for a family of four to “achieve good physical, mental, and socioeconomic health now and in the future.” This includes food, shelter, transportation, health care, personal care, child care, education, savings and dent, professional development, and social participation.

As expected, shelter, savings and debt, and child care accounted for the largest chunk of the required funds, making up over half of the costs. According to the report, childcare costs $18,267 per year, assuming one child is preschool age and the other is school-age.

The estimated savings and debt costs were calculated under two different scenarios to generate a range of possibilities. A renter in Toronto, for example, would expect, on average, to save $17,172 each year, half of which would go to retirement savings while the other half went to general savings. On the other hand, a homeowner in Mississauga is estimated to save $22,738, which would also be divided between general and retirement savings.

With these costs beyond what many GTA families can afford, the Wellesley Institute is pushing for a focus on supportive programs to allow more families to thrive.

“There is a need to further consider and discuss how programs and policies can be improved to support the health and well-being of families through income and other means (e.g., increasing affordability of goods and resources, expansion of public programs, benefits, and amenities),” the report reads.

“As highlighted in Wellesley Institute’s previous Thriving in the City work, the responsibility for supporting families’ ability to thrive can be shared between individuals, employers, communities, institutions, and government. Through the involvement and action of multiple and diverse actors, we can ensure that all families have the opportunity to be healthy.”