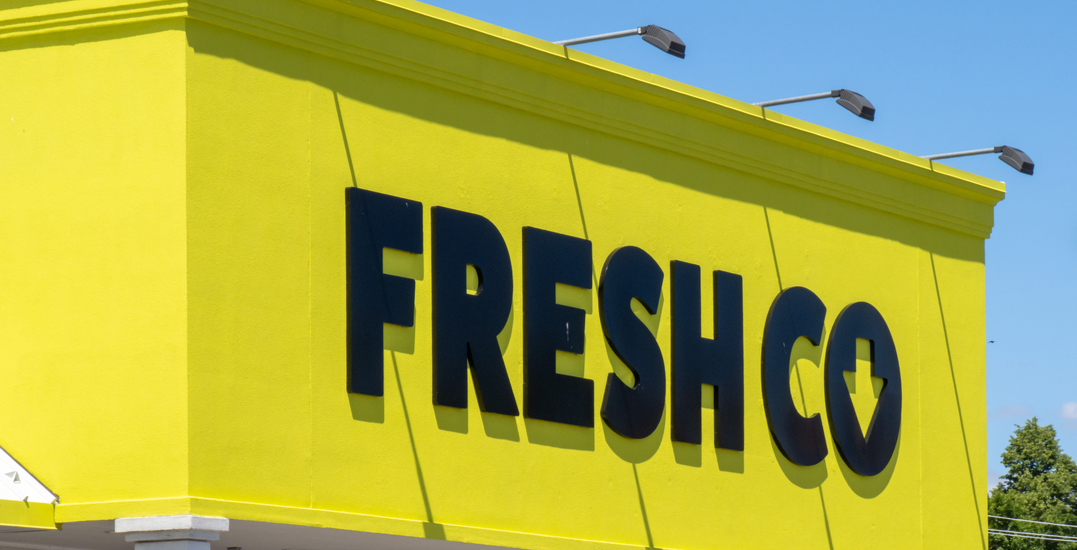 Grocery stores in and around the Toronto area may disclose instances of employees having tested positive for COVID-19.

We’re consolidating this information every week so that going into the weekend you know which locations have seen recent cases and if there are any closures to be aware of.

Here are the updates on confirmed coronavirus cases reported in grocery stores between November 2 and November 6:

LCBO customers are required to wear a mask or face covering when shopping at their locations in cities or towns where municipal bylaws or orders have made it mandatory –including Toronto.

The company says it will continue to prioritize the health and well-being of its employees and that there are safety measures in place including cleaning and sanitization, in-store promotion of physical distancing, and HR policies in support of staff.

In an effort for transparency, Loblaws regularly updates their coronavirus cases in stores by province within the last 15 days, as well as Sobey’s for 14 days.