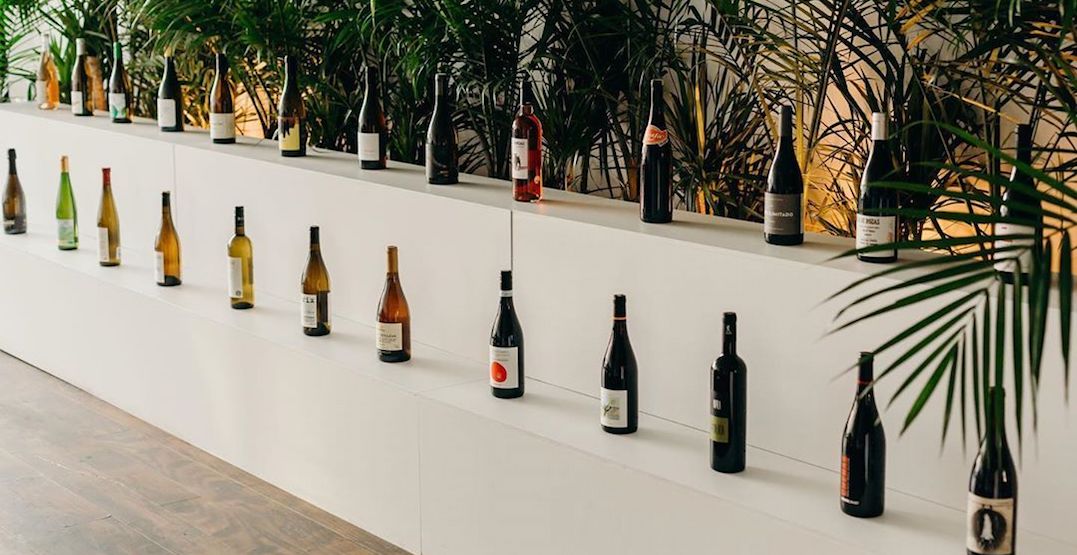 There’s no arguing… 2020 has some redeeming itself to do.

It’s been a rough go so far, and the future is still unclear. But as each day passes, it becomes increasingly integral to find moments of novelty, peace, and — we’re just going to go for it — joy, so that we can power on through these strange times.

Right on cue, one of the city’s natural wine delivery services has started the week with some great news. The Grape Witches team has announced their impending takeover of the Milk Glass space on Dundas West.

Slated for a late-summer opening, the curators of grape goodness will be calling 1247 Dundas Street West their HQ, and plan to offer events, in-house visits from winemakers, and a natural wine shop.

Following their December pop-up at Milk Glass, the team said they were enamoured by the “great light, perfect size, warm feeling,” and “memories of eight years as a female-owned gallery and pop up space.”

Now, details of the space itself are being worked on in partnership with Company Company, who has previously teamed up with the gorgeous Hamers Coffee, 100% Silk Shop, and others. Needless to say, walking into the eventual opening and ogling at the end result is already something to daydream about.

The wines Grape Witches feature generally won’t be found on the LCBO’s shelves, which makes a browse of their choices all the more exclusive and exciting.

While for now it’s better to enjoy your vino solo, with news of this spot’s planned opening comes a glimmer of hope for a brighter, warmer, and less physically-distanced future.

Until the time comes when we can clink glasses with one another again, the Grape Witches are offering weekly wine-pack drops on Instagram, and they just launched surprise vino and book pairings, too.