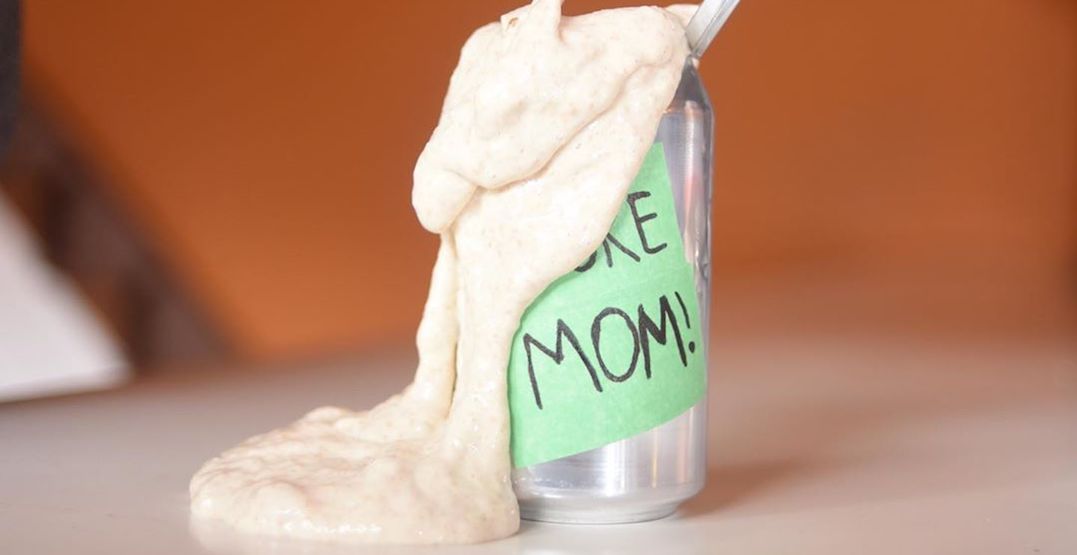 While everyone and their brother has taken up baking while spending more time at home, one local brewery saw an opportunity to support such creative endeavours and those in need, all at once.

In addition to offering delivery on beer every day of the week, Burdock Brewery has also listed their own sourdough starter, aptly named MOM, for purchase online.

The starter can be paired with local beer deliveries, with the proceeds going to charity. To date, the brewery has sold over 500 sourdough starters, and has donated $1,509 to SISTERING — a multi-service agency for at-risk, socially isolated women in Toronto.

And SISTERING isn’t the only neighbour that the brewery has connected with over the course of These Strange Times.

After originally offering house-made bread, Burdock has transitioned to selling Blackbird Bakery Co. goods and Propeller coffee alongside their full range of beers.

Soon, the spot will be offering delivery on granola from Nuthouse, too.

If the sourdough attempts you’ve seen on Instagram have been piquing your interest, but you’re not quite dedicated to raising your own starter from scratch, consider supporting local while you head down creativity lane.