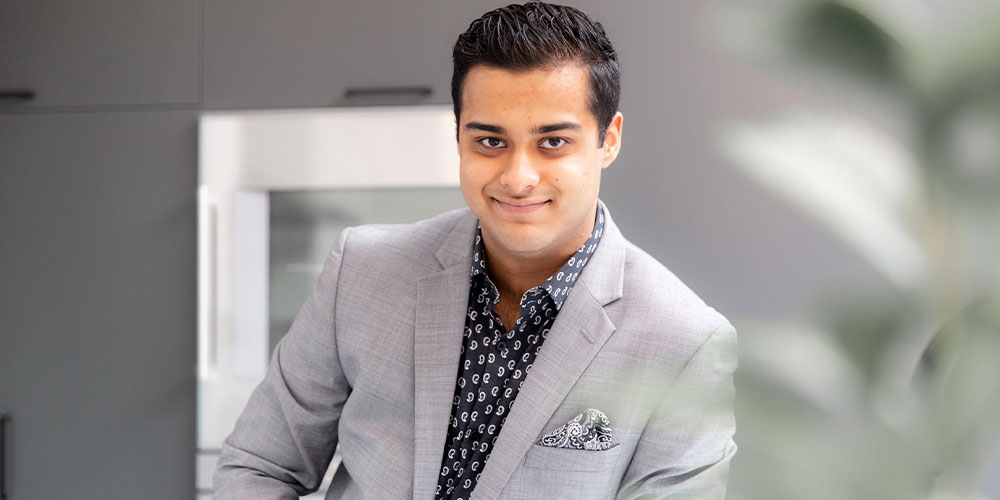 As temperatures drop during the winter months, so do shelter vacancies for those in need.

A total of 3,634 individuals were identified as homeless in the Lower Mainland in 2020, with the largest number in Vancouver’s downtown core, per the BC Non-Profit Housing Association.

With nowhere to go, many suffer through the potentially deadly weather conditions, putting them at risk for hypothermia, pneumonia or even death.

Akash Chohan vividly remembers the winter of 2015, when temperatures reached record lows with significant snowfall. Even though he was just 12 years old at the time, he felt compelled to help.

“I got inspired by watching the nightly news,” Akash, now 18, recalls. “Throughout the months, temperatures were reaching extreme lows and the reports of no shelter vacancy were constant. I wanted to help in some sort of way, I got the idea of creating care packages,” he told Daily Hive. 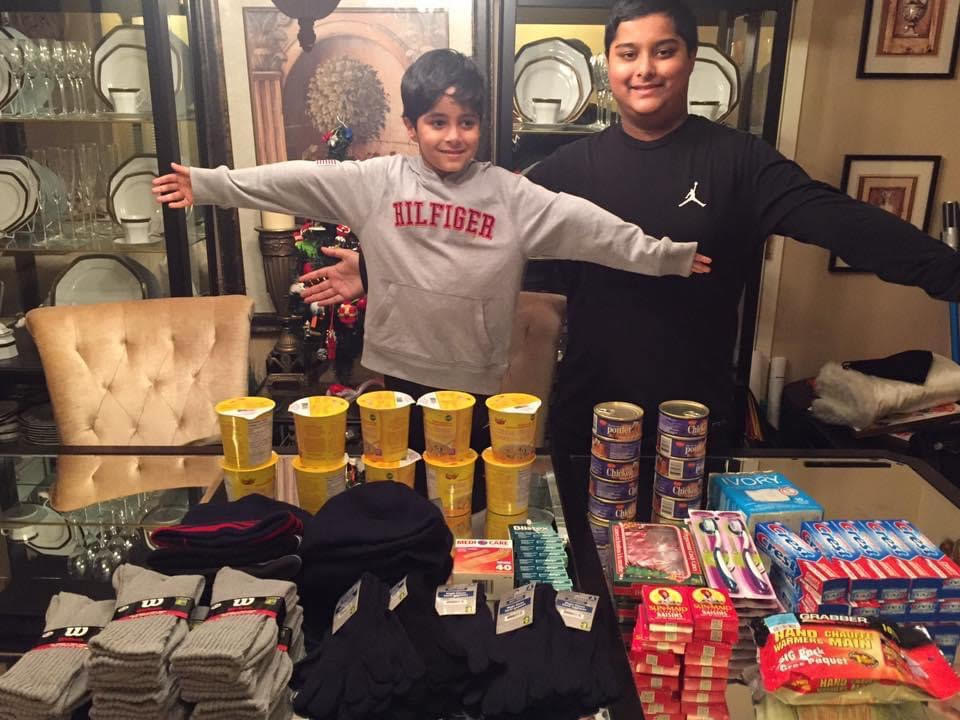 Akash and his younger brother Armaan getting ready to package up donated goods, including socks, hats, and dry foods.

His concept eventually became the Kids Care Charity, which puts together care packages of essential items like cold weather accessories and toiletries for those annually in Vancouver’s Downtown Eastside.

“It was started by my little brother Armaan and I to help combat the current homeless epidemic,” the Langara College business student explained.

The duo, with the support of other family members and friends, gather the items in their care packages via donations from generous supporters — particularly the Surrey-Newton Rotary Club, who provides blankets annually.

“I have asked the assistance of my friends and their families to donate items directly or cash contributions. In turn, then we purchase the essentials.  The items are of great quality and we create the most number of packages with the budget we have,” he shared, adding that they use additional funds for gift cards to easily accessible restaurants like Tim Hortons or McDonalds.

Since 2016, Akash, his brother and a team of volunteers have put together the care packages at a banquet hall in South Vancouver before delivering them in the East Hastings neighborhood. 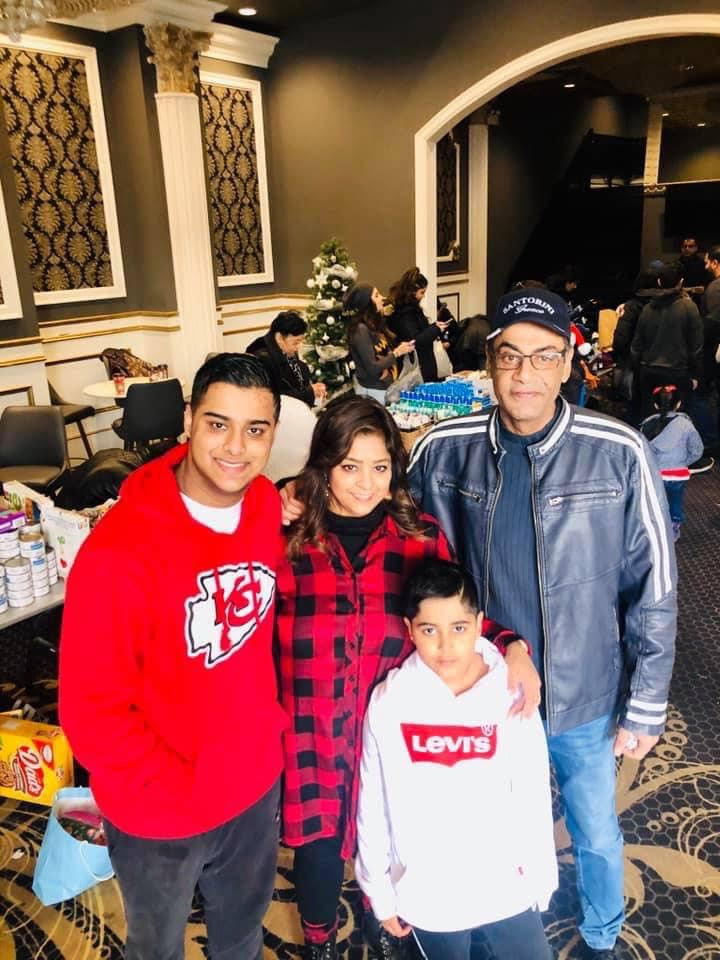 Akash Chohan, left, with his parents Rita and Ruman, and brother Armaan.

In the last few years, Kids Care Charity has grown exponentially: in their first year, Akash and Armaan delivered 20 packages. In 2020, they made just over 250 packages with help from 60 volunteers — mainly friends and family.

“My support has mainly come from my family. Without them I wouldn’t be able to develop such a wonderful initiative,” he added, shouting out his parents Rita and Ruman Chohan. “Having my parents drive me around the city in search of supplies and make contacts — they have supported me every step of the way.”

COVID-19 and Vancouver’s housing crisis have both created further challenges for the homeless population — particularly seniors. Those 55+ now account for 24% of those who living on our streets, up the 2% from 2018.

Spending time on the Downtown Eastside opened Akash’s eyes to the homeless problem plaguing our city — reminding him that they, too, are people with families and stories just like him. 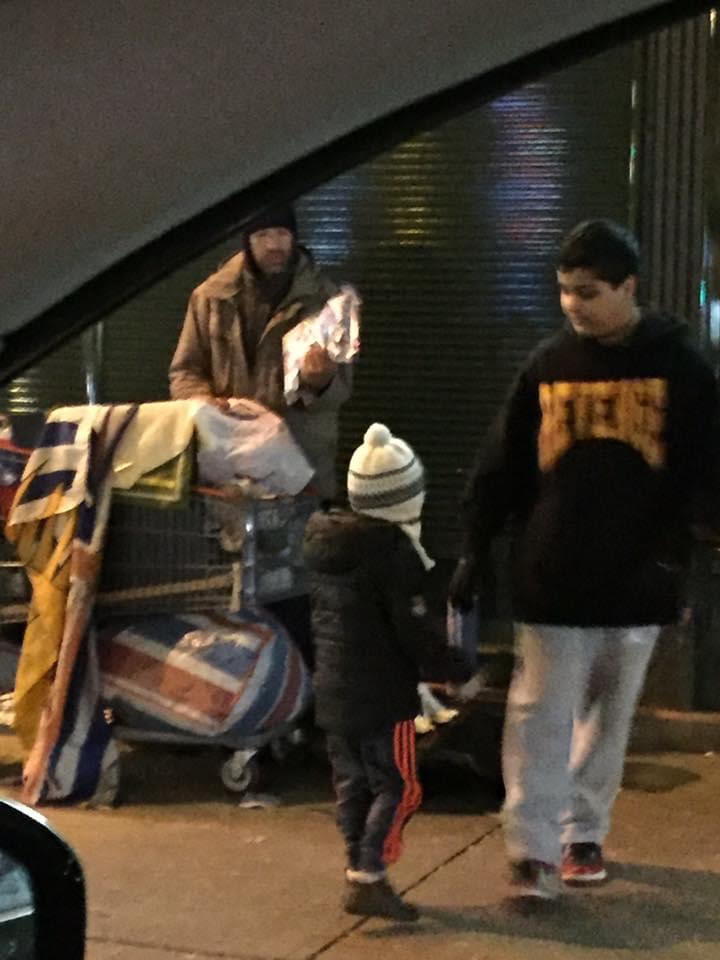 Akash and his brother are seen dropping a care package to an individual on the downtown East Side.

“I have met some amazing people and listened to some heart wrenching stories…the Vancouver Downtown community that live on the streets have been such an awakening,” the Richmond native shared.

“They don’t choose this lifestyle. They all have stories; they all have histories.  Each one I have met has inspired me,” he said.

“But most of all, their thankful smiles, their handshakes, their hugs, all make me want to do more and come back the following year bigger and stronger.”

As Akash continues with his post-secondary education, growing Kids Care Charity remains an important goal for the teen. 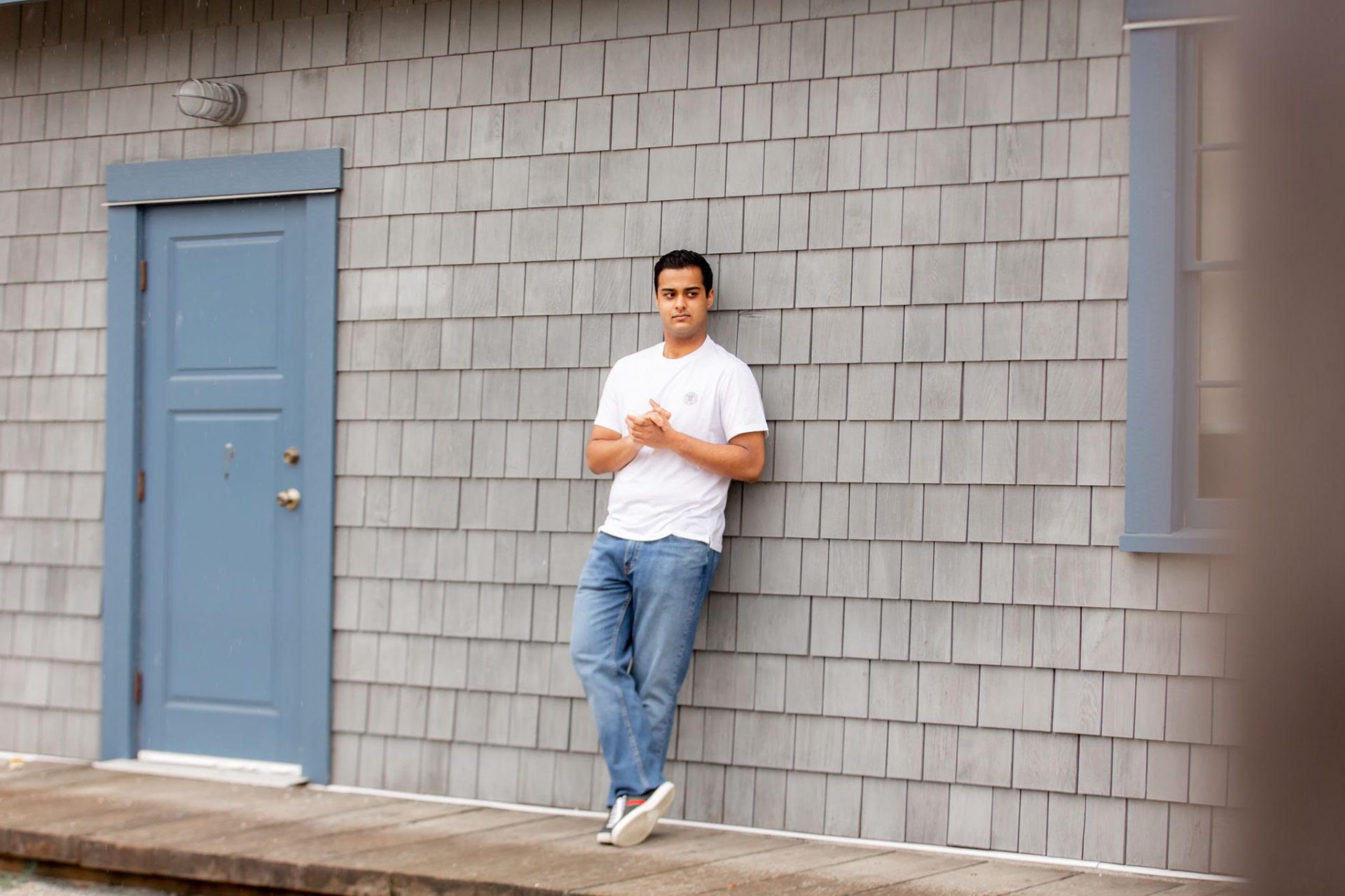 “My goal is to grow our charity and consistently increase our package count with every event. Having such wonderful results in the past events makes me confident in the charity’s future,” he says, adding that he hopes to make the initiative a year-round one.

“I would like to develop innovative ways to help the homeless throughout the year.”

Akash and his brother also invite other members of the Lower Mainland community to get involved by volunteering their time, supplies or monetarily.

“I specifically call this charity ‘Kids Care’ because I would especially like kids to get involved and be aware from the reality of homelessness,” Akash says.

“It’s a very unfortunate truth in our city and we should aim to aid those in need of shelter, food, and essentials.”