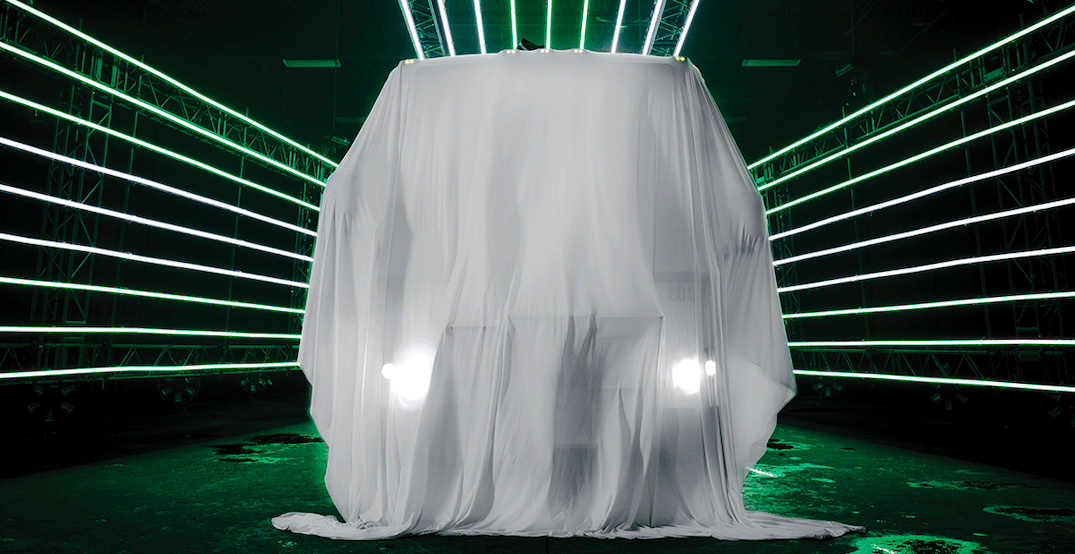 For the first time ever, there will be a GO bus making a debut at the 2019 Canadian International AutoShow.

Sitting alongside some of the world’s most luxurious vehicles, the familiar green single-decker GO bus will be on display for the full duration of the show allowing attendees to get behind the wheel and look under the hood of the largest vehicle at the AutoShow.

According to Metrolinx, GO’s double-decker bus was “just way too big to get in the building.”

The GO bus fleet consists of 269 single and 248 double-decker buses and each bus averages 100,000 kilometres annually.

There are 42 bus routes that cover 2,773 km across the Greater Toronto and Hamilton area, which serve 68,500 average daily riders.

And this shiny bus will be serving visitors daily at the AutoShow. 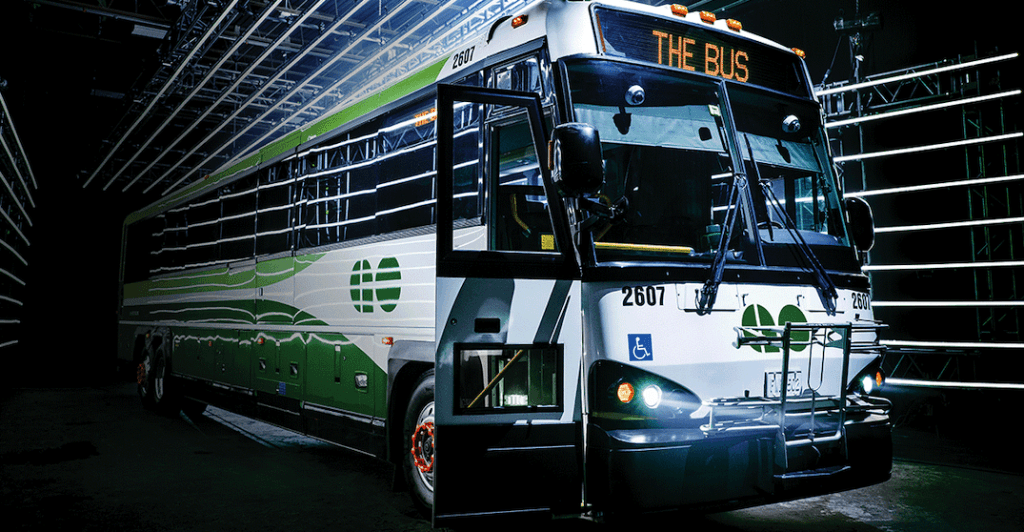 GO Bus at the Autoshow/Metrolinx

As well, GO is continuing its partnership this year by offering the popular AutoShow/GO Transit combo tickets and PRESTO discounts for the show.

Get ready for some Insta gems with the most Instagrammable vehicle at this year’s show.

The Canadian International AutoShow takes place at the Metro Toronto Convention Centre in Toronto from February 15 to 24.