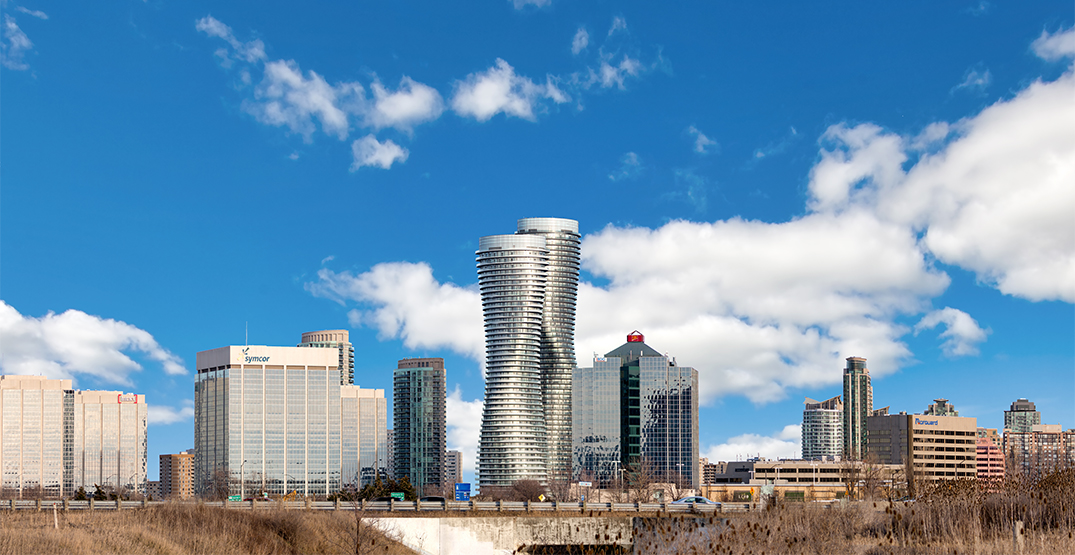 International technology companies have increasingly set their sights on Mississauga, bringing hundreds of new jobs to the region.

Over the last year, India’s HCL Technologies, US-based Cognizant, and Infosys, also headquartered in India, have all opened or expanded large-scale facilities in Mississauga.

“Tech companies are attracted to Mississauga for its location, large talent pool, and educated and diverse workforce,” said Mayor Bonnie Crombie in a release.

“We are very pleased to see investments from Cognizant, HCL Technologies, and Infosys which bring hundreds of jobs along with up-skilling opportunities to our local workforce.”

Cognizant, an information technology consulting company, was among the first of the tech giants to invest in Mississauga.

In 2018, the company opened a 50,000 square-foot regional technology and service delivery centre with the goal of hiring 600 workers.

The site has now grown to 100,000 square feet. Over the next two years, Cognizant expects to grow its local workforce to approximately 1,000 people.

HCL Technologies chose Mississauga as the site of its largest global delivery centre in Canada. The 350-seat, state-of-the-art facility opened earlier in 2021.

The IT company plans to create 2,000 new jobs across Canada over the next three years.

“[We] chose Mississauga for the potential to tap into a diverse community, skilled talent base, and academic institutions,” said Joelien Jose, Executive Vice President, Country Head at HCL Canada.

“In addition, Mississauga is well centred in the Greater Toronto Area, very well connected and also home to many Fortune 500 companies, which were key considerations for our expansion.”

Infosys, a digital services and consulting company, plans to create 500 new jobs at its Mississauga-based digital development centre over the next three years.

In response to a surge in demand to training and re-skilling workers, the company intends to double its Canadian workforce to 4,000 employees by 2023.

“Mississauga is located in the centre of the second largest technology cluster in North America and the Toronto-Waterloo Technology Corridor,” Crombie said.

“[It] has become a top Canadian city for innovative and technologically driven companies to call home.”