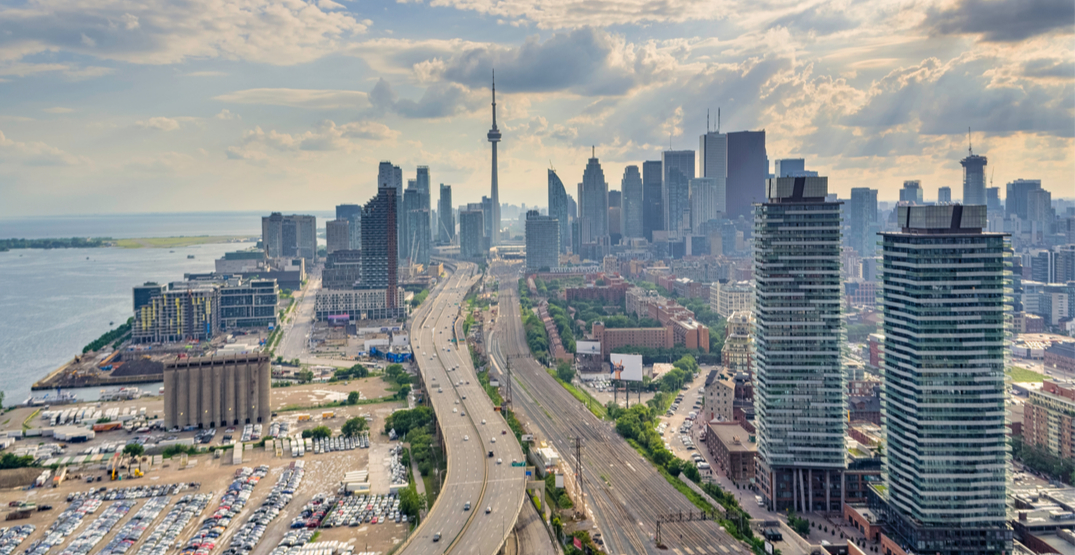 And to end its high ranking year, Toronto claimed a top 10 spot on the Global Top 500 Cities, which looks at the world’s most valuable city brands.

The analysis report by Global City Lab was published last week, and ranked New York as the world’s most valuable city, with a brand value of 2.20 trillion dollars.

Following the Big Apple were London and Tokyo, which ranked second and third and have brand values of 2.02 trillion dollars and 1.91 trillion dollars, respectively, according to the report.

“Cities with brand values over 1 trillion dollars include Paris, Los Angeles and Sydney, while Hong Kong has a brand value of 783.63 billion dollars, ranking ninth in the world and first in China,” stated the Global City Lab analysis.

The only Canadian city making the top ten was Toronto, and ranked at the tenth spot.

“A city’s brand is not only a valuable resource of a city but also a driving force for city development, in that the brand value of a city directly affects the flow of capital, information, commodity and talent into the city,” said Global City Lab in a release.

“A clear city brand strategy can enhance the city’s standing and strengthen its cohesion.”

The lab is the first professional institution that is said to be engaged in the evaluation of city brand values, calculating for major cities in each country based on the analysis of six dimensions: economy, culture, governance, environment, talent, and reputation.

It said that more than 60% of city brands are worth less than $100 billion US.

In its report, chief researcher at Global City Lab, Dr. Xiaoyang Wang from Oxford University said that a “city brand is one of the most important intangible assets and is the embodiment of a city’s core competitiveness,” adding that brand building can also promote the “sustainable development of urban economics.”

As to who should be building the city’s brand, the report stated that it should be a “crucial task” constructed by urban governance and policymakers.

“City leaders have recognized the importance of a city to build a competitive international brand,” said Global City Lab. “As such, urban branding is becoming a very promising public management tool.”

Global City Lab is a specialized urban research, consulting and evaluation agency based in New York.