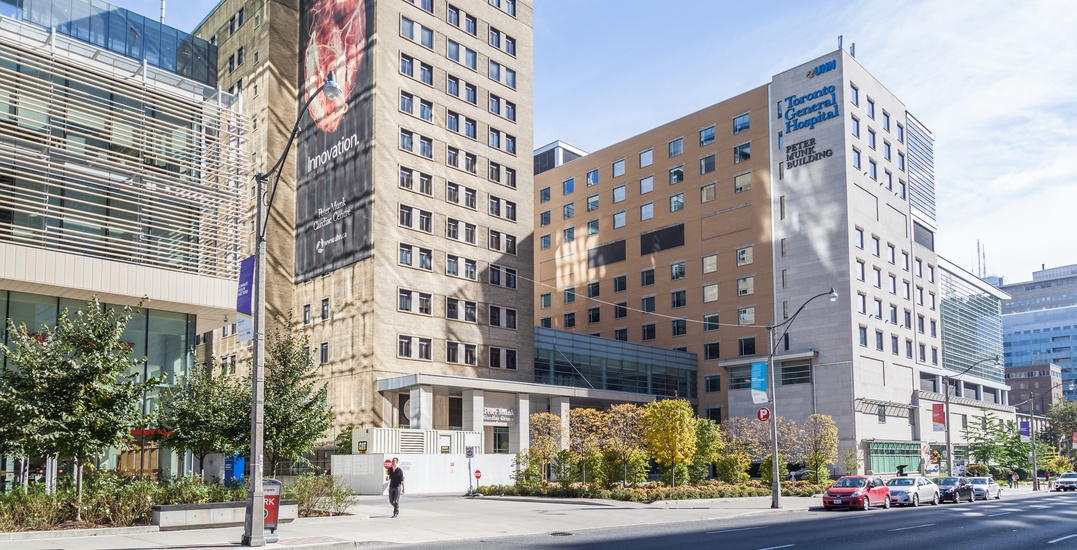 Toronto has just been recognized as one of the best hospital cities in the world, according to a new study.

The comprehensive list by Medbelle, a top-rated medical provider in the UK, placed Toronto 15th out of 100 global cities.

Other Canadian cities on the ranking included Montreal in the 18th spot, Vancouver in 31st, Calgary in 35th, Winnipeg at 51, and Victoria in 73rd.

The ‘Best Hospital Cities Ranking 2019’ goes beyond looking at specific institutions, and evaluates 100 global cities for their overall medical framework and whether they offer high-quality care and access to not only the wealthy but all of their citizens.

The research included ranges from the quality of medical education and the number of hospital beds to the deficit of nurses and cancer treatment efficiency.

To come up with its list, Medbelle ranked cities based on a number of categories including hospital beds per capita, nurses per capita, surgeons per capita, mental health specialist per capita, top-ranking universities, top-ranking hospitals, satisfaction, adverse events, treatment efficiency, access, cost of medicine, and discretionary healthcare spending.

Each factor was then given a score out of 100, the higher the figure, the better the city performs.

Tokyo claimed the top spot on the list, with an overall score of 100.

Top Hospital Cities in the World: