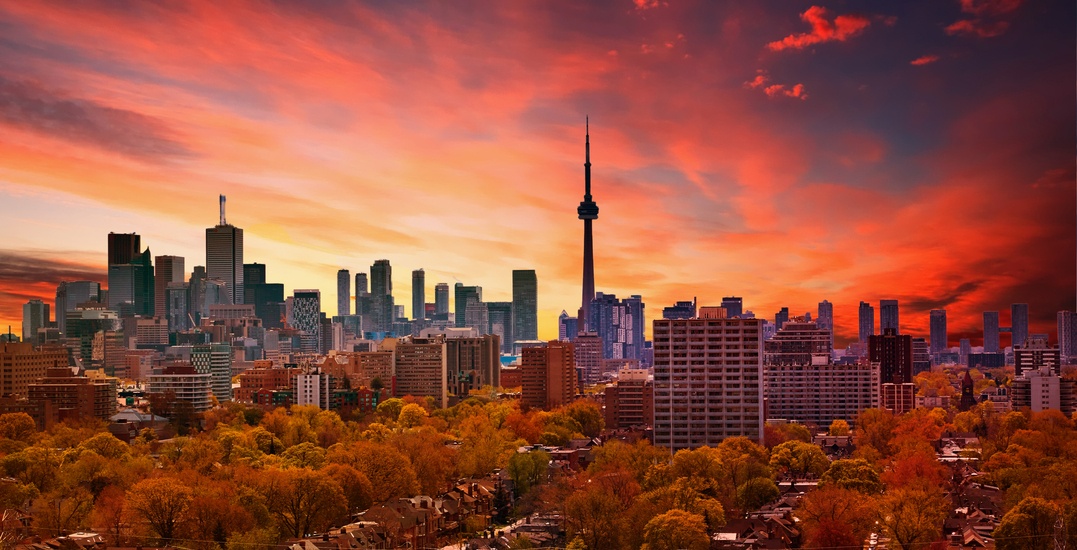 You never have to convince us of this fact. Toronto was just ranked as one of the most beautiful cities in the world.

The comprehensive list by travel site, Flight Network, placed Toronto at number 21 out of 50 cities.

Other Canadian cities on the ranking included Vancouver at 5 and Quebec City at 23.

To come up with its list, Flight Network says it asked over a thousand travel writers, travel bloggers, and travel agencies from around the world. 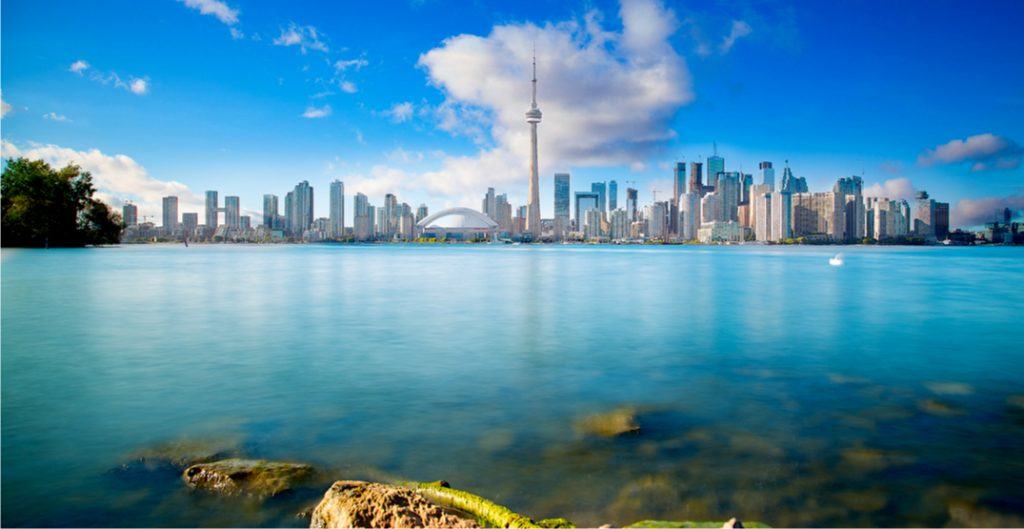 In its ranking for Toronto, Flight Centre calls the city “lively” and “full of unique neighbourhoods and charming, friendly locals.”

It goes on to boast about the CN Tower, and recommends heading to the Royal Ontario Museum as well as the St. Lawrence Market. “You’ll be supporting local artisans while you’re doing it for one of the best win-win situations possible,” it said.

As Canada’s most populated city, the ranking says that the high concentration of Toronto’s foreign-born population “brings a unique flavour” to the city.

And despite the cold, snowy winters, “Toronto is voted one of the best places to live in the world.”

And we couldn’t agree more… despite the rental costs.