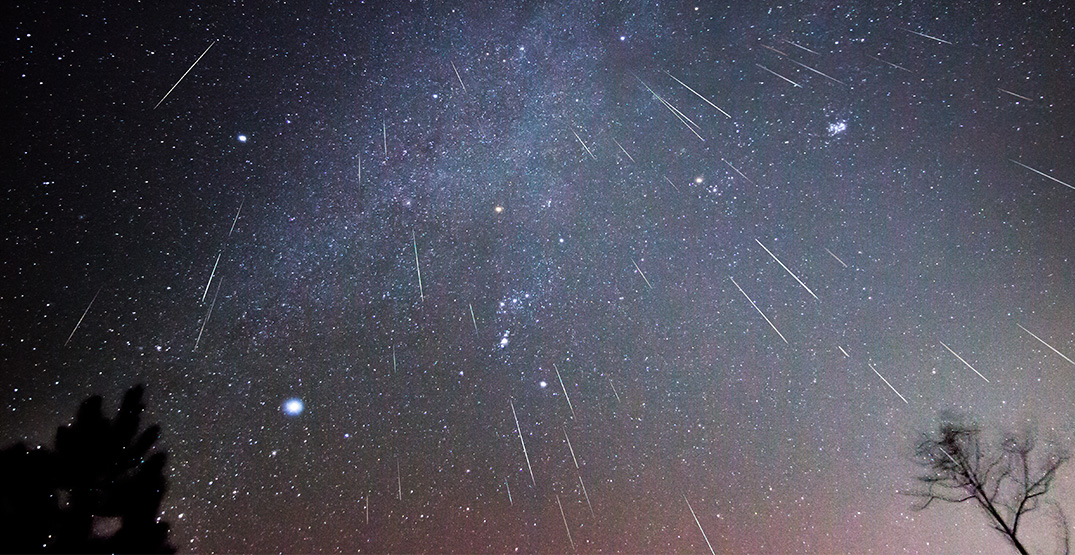 One of the year’s best meteor showers is back for its annual visit in mid-December.

The Geminids meteor shower begins December 4 and is expected to peak in Canada on December 13 and 14 between 2 and 6 am EST, according to timeanddate.com.

This year, fainter meteors may be washed out by a waxing gibbous moon, which is when it’s nearing a full moon and is a little over 50% illuminated.

NASA says that approximately 120 Geminid meteors can be seen per hour under perfect conditions during its peak.

The Canadian Space Agency has some helpful tips to efficiently see the light show. They advise you to leave the city to avoid light pollution, find a clear area where there are no buildings or trees to block your view, and check the weather forecast to ensure the skies are clear. Nothing ruins a meteor shower viewing like a cloudy day!

If you have access to a telescope or binoculars, the views will be even better. 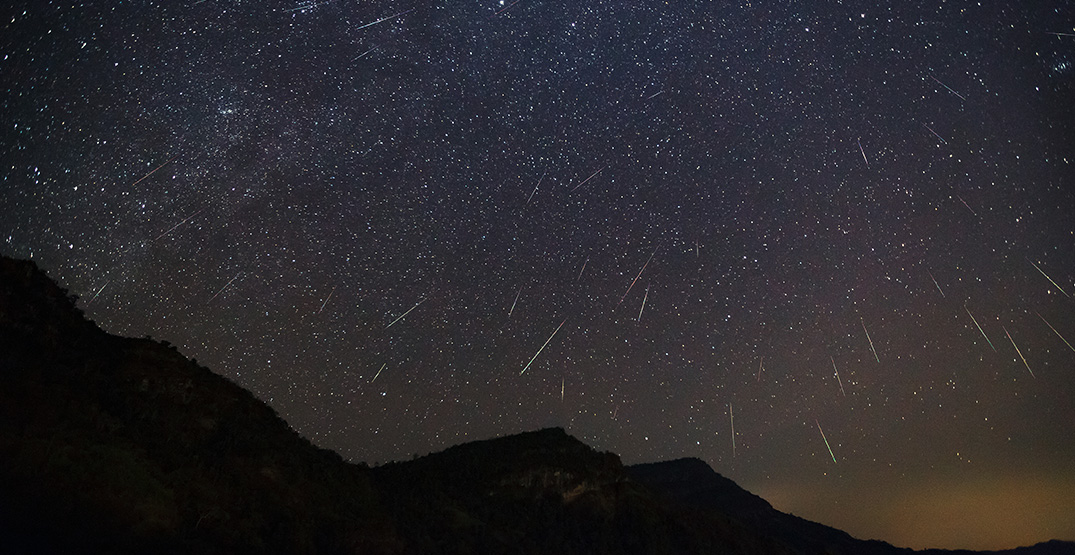 The meteor shower appears to come from where the Gemini constellation is found in the sky.

The Geminids differs from other meteor showers because it originates from an asteroid instead of a comet. The asteroid, called 3200 Phaethon, takes 1.4 years to orbit the sun.

If you can’t escape the city lights, NASA will be broadcasting a live stream from December 13 to 14 from a meteor camera at NASA’s Marshall Space Flight Center from 8 pm to 4 am CST on the NASA Meteor Watch Facebook page.