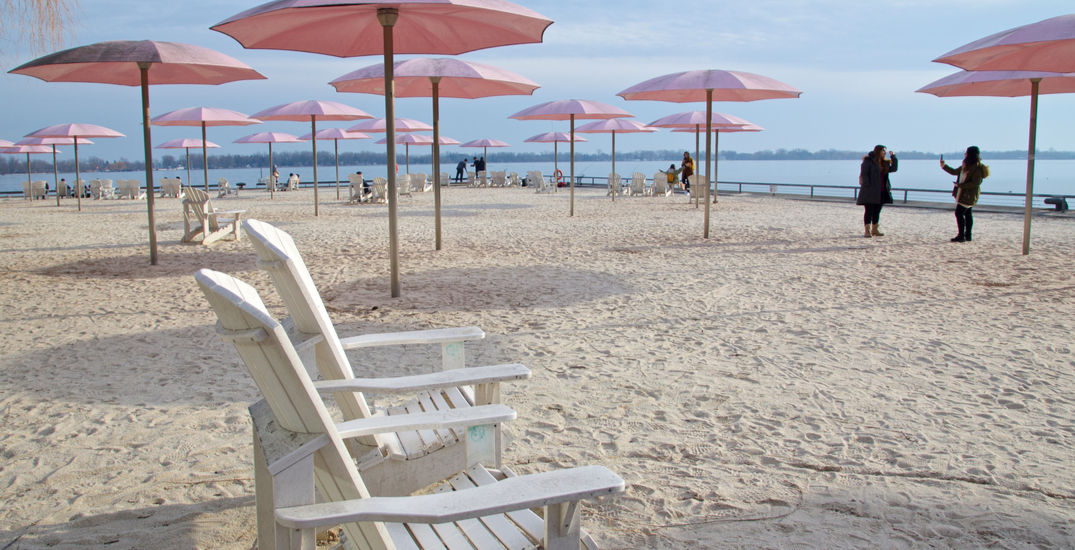 December is already here, and weather forecasts show that Thursday, December 2, could be the warmest day of the month in Toronto.

The city has been muggy and slippery for the past couple of weeks, and while we’ll still see rain showers on Thursday, Environment Canada forecasts a high of 9°C during the day.

There’s a 60% chance it’ll rain or drizzle on Thursday morning and afternoon. Thursday night, on the other hand, could see temperatures dropping to -3°C as more rain and snow roll in, according to Environment Canada. More snow flurries are expected on Friday.

The Weather Network’s monthly forecast for Toronto projects Thursday to be the warmest day for the rest of the year. The first snow fell on November 28, and frustrated bikers across Toronto called on the City to plough bike lanes covered in snow.

On November 29, The Weather Network released their winter forecast, and it looks like Ontario is going to experience a mixed bag of snow, ice, rain, and mild weather next year.