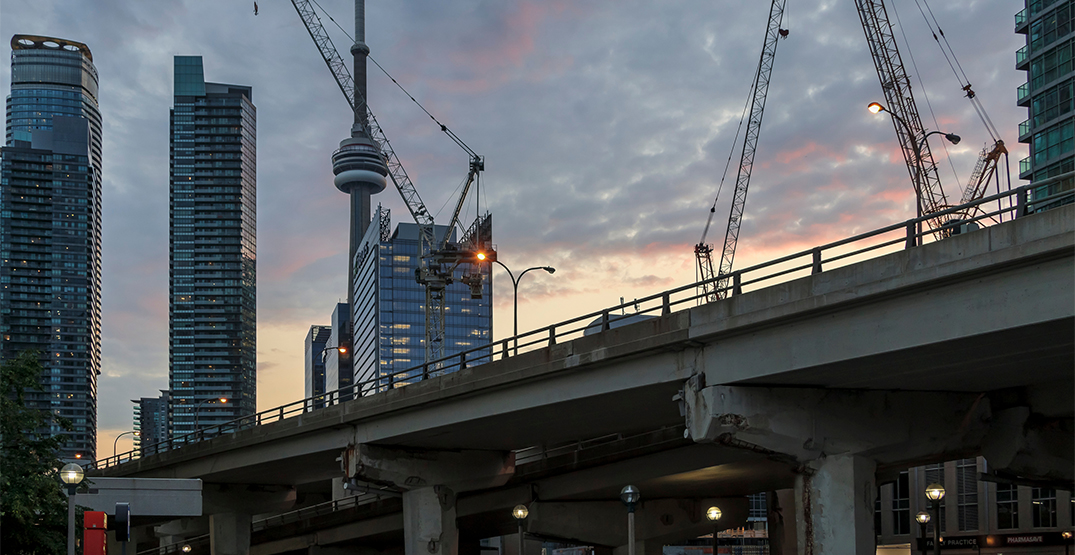 Teardown work is starting this week on a set of ramps to the Gardiner Expressway, and it will mean months of weekend closures on Lake Shore Boulevard East.

The Logan Avenue on and off ramps are being permanently removed for a redesign of the area and re-naturalization of the Done River that the City of Toronto says will mean easier public access to the Port Lands and better flood prevention.

The Logan Avenue ramps will close for good on Tuesday, August 31, at 9 pm. They’re located on the easternmost portion of the Gardiner, east of the exit to the Don Valley Parkway. 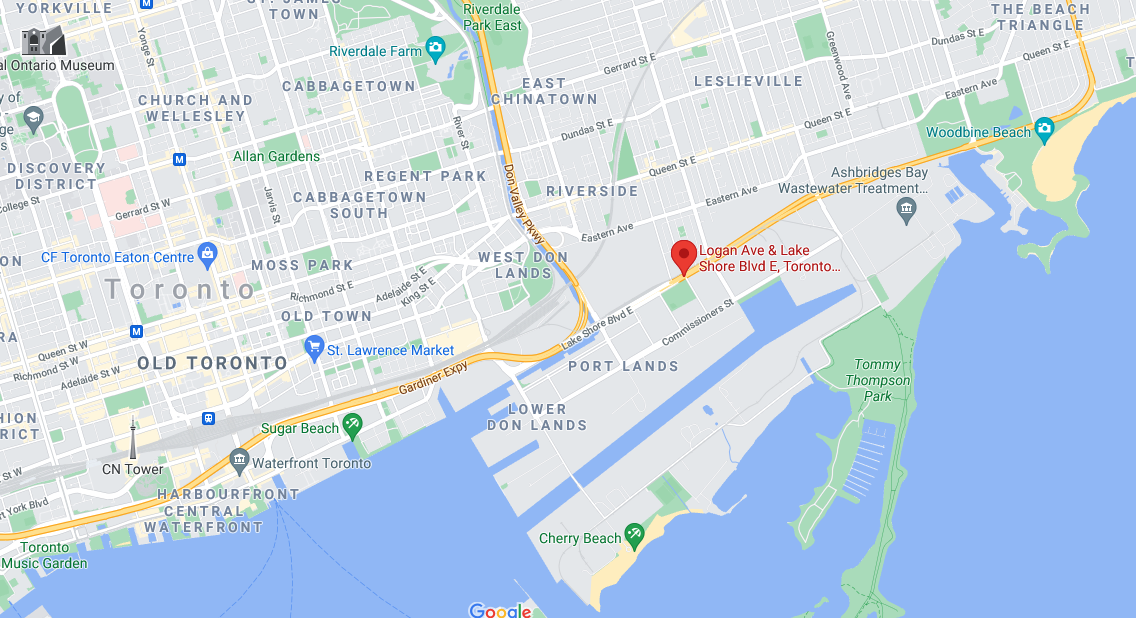 The ramps are being torn down as part of the Gardiner Expressway Rehabilitation Plan and Port Lands Flood Mitigation project.

According to the City, the removal of the Logan Avenue ramps will allow the Lake Shore Bridge to be lengthened and widened. Once the bridge is reconfigured, it will have bike lanes, pedestrian paths, and a new linear park.

Here’s what drivers should know about upcoming road closures:

Weekends in September and October

The construction in the area will last for years to come, because the project has an expected completion date of 2024. Noisy work will take place from 7 am to 11 pm, with only quiet work being permitted at night.