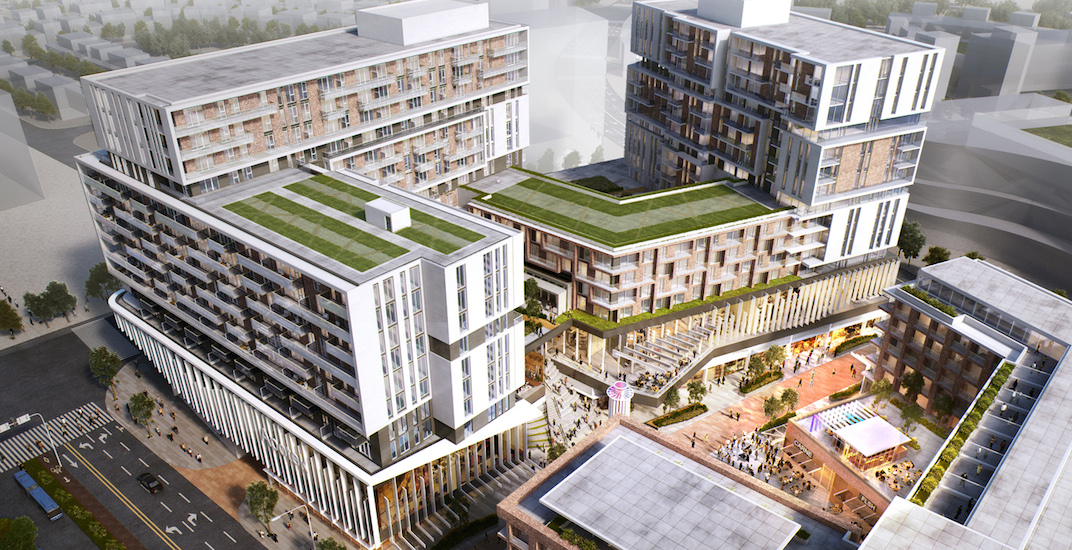 The suburban municipalities of the Greater Toronto Area are booming, and Markham is certainly no exception.

The mid-rise project, designed by architectural firm Quadrangle, will contain 600 homes and over 150,000-sq-ft of retail and restaurant space within the lower two levels. 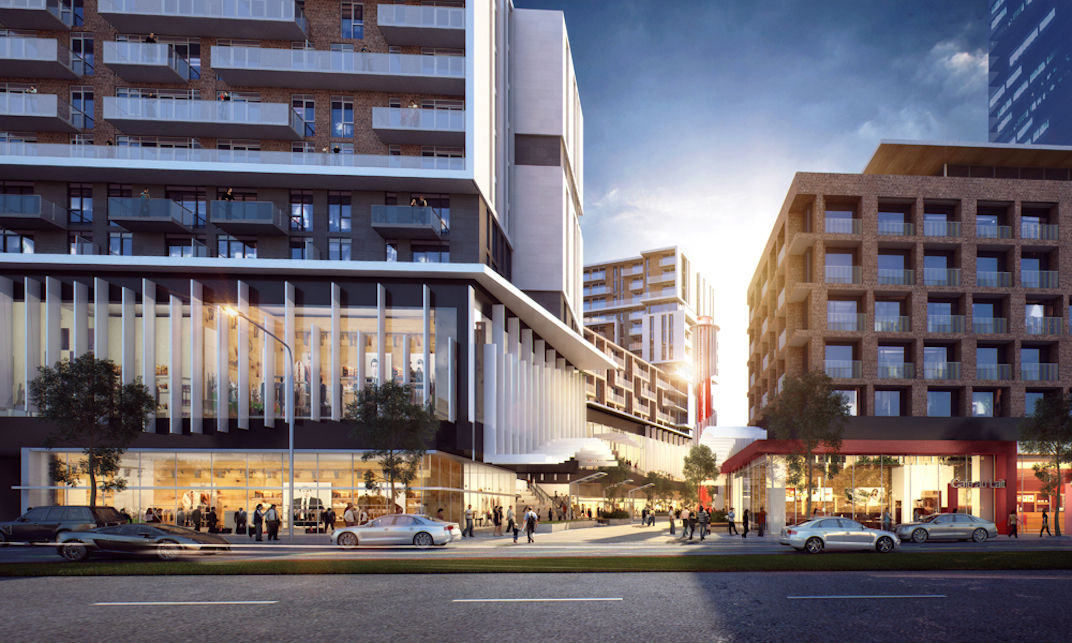 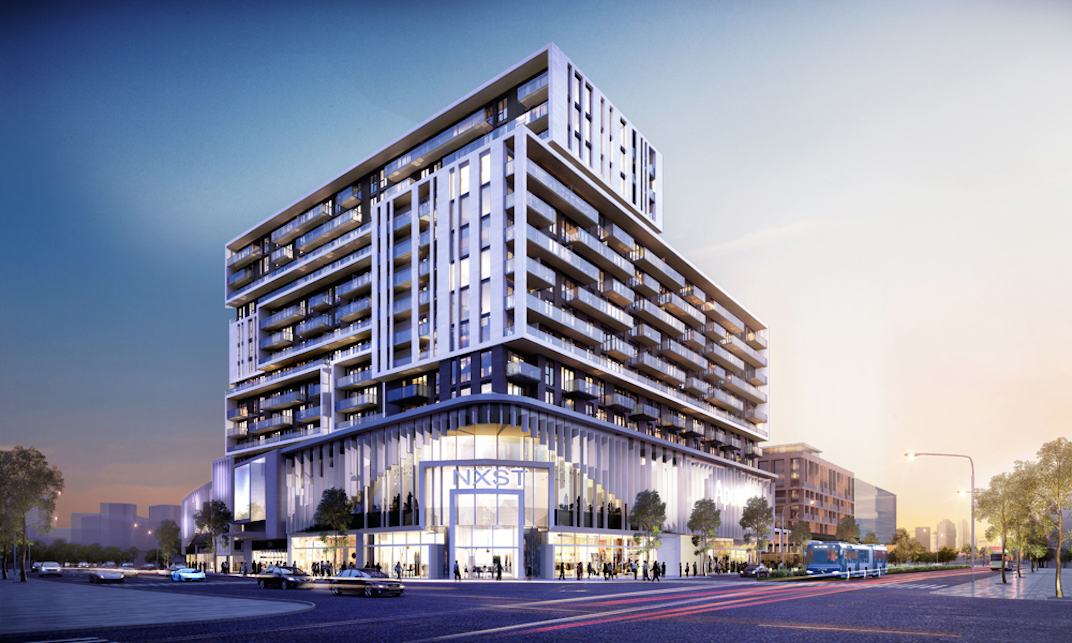 The redevelopment will have a significant public realm, with its central public courtyard and outdoor promenade lined by the retail storefronts. The planned promenade is a continuation of the new district’s multi-block long public space.

Overall, when fully complete, the emerging Downtown Markham area will span a land area of about 240 acres — equivalent to one-third of the area of Toronto Islands — and provide housing for up to 15,000 people, two million-sq-ft of retail, restaurant, and entertainment spaces, and 3.4 million-sq-ft of office space.

Some of the most unique and largest elements of the multi-phase redevelopment have already opened, including the ‘Pride of Canada’ carousel — the world’s first power-producing carousel — as well as a Cineplex cinemas location with a total of 2,500 seats and a Marriott Hotel with 220 guest rooms.