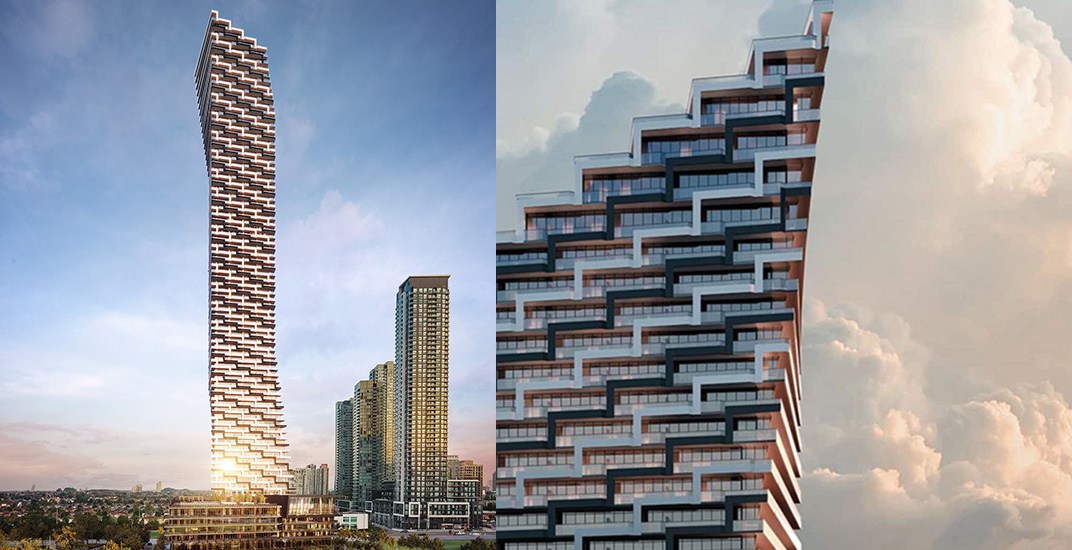 M City will create a new pinnacle in Mississauga’s emerging skyline that rivals some of the tallest buildings in downtown Toronto.

Rogers Real Estate Development Limited today officially unveiled its M3 tower, which will be the new tallest building in Mississauga with a height of 851 ft – about 275 ft taller than the city’s current tallest, Absolute World South.

To provide further comparison, it is only 127 ft shorter than First Canadian Place, the current tallest in downtown Toronto after the CN Tower. 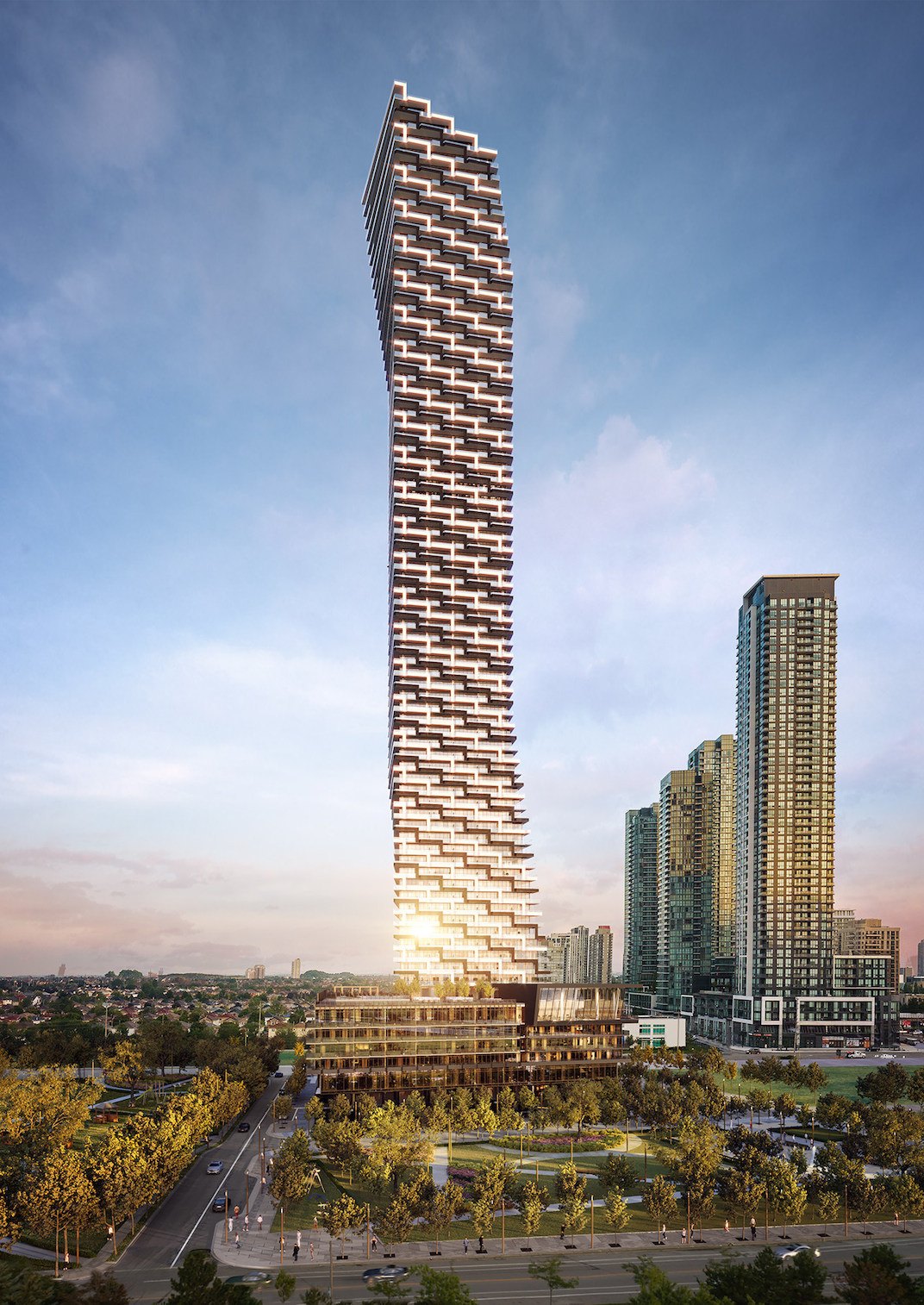 “M City is the first residential development for the Rogers Family and we are thrilled to once again be partnering with the City of Mississauga. Our goal is to develop a world-class community befitting any city in the world. The unveiling of M3 is a significant step towards that goal,” says Edward Rogers, Chair of Rogers Communications.

“Today’s announcement demonstrates our unwavering belief in this city and continued commitment to delivering cutting-edge design that resets expectations of what the future of development looks like in Mississauga.”

Canadian architectural firm IBI Group was chosen to design the tower following a design competition. It features a stunning, slender form with a “subtle twist” within the lower and upper parts of the tower, a sloped crown at the top, and a “dynamic facade” with sawtooth balconies that establish a black-and-white diagonal pattern up the building. 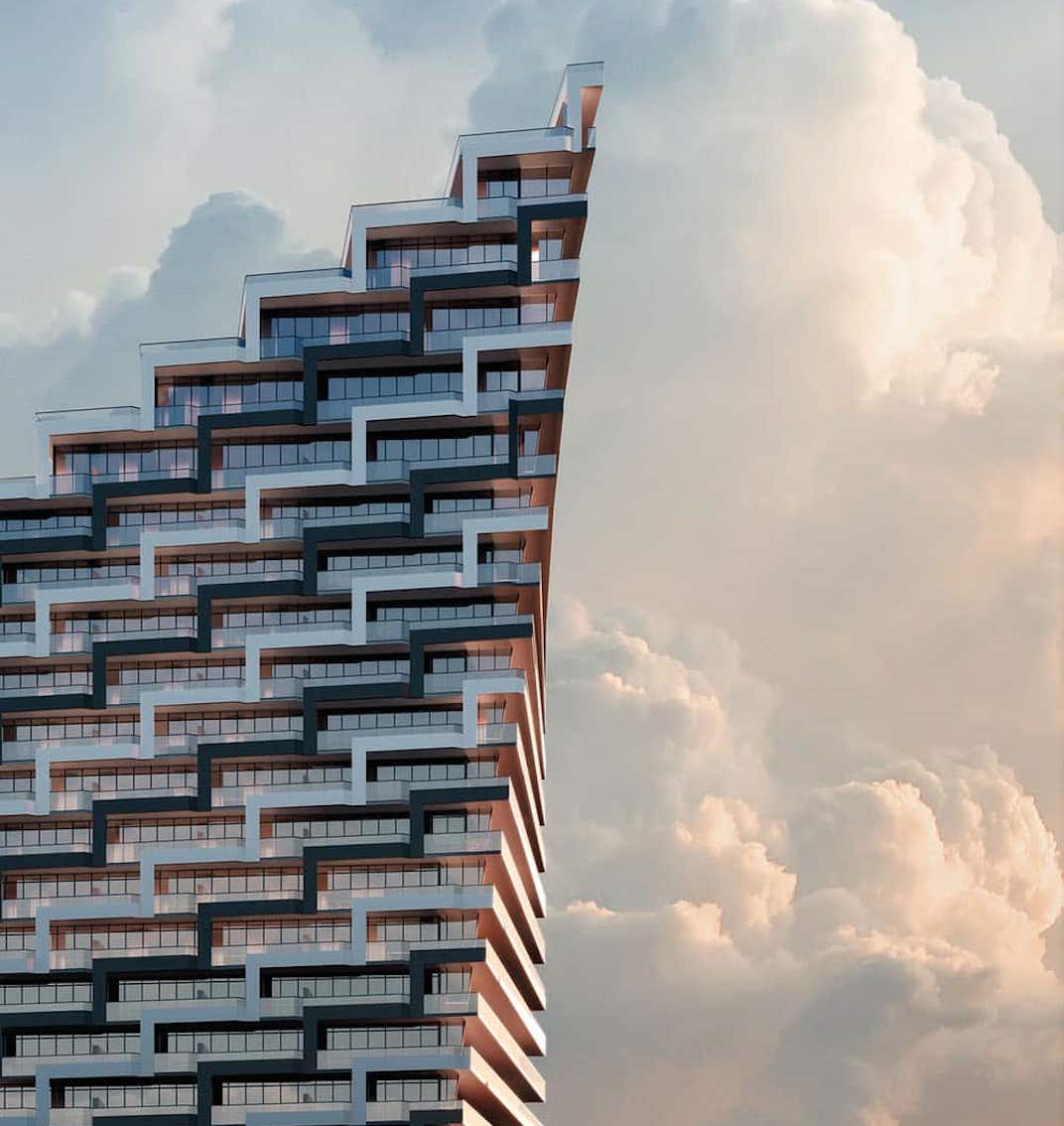 Residents will also have access to an amenity pavilion with an indoor pool and gymnasium that provides stunning views.

A cafe is planned for M3’s ground level, which is surrounded by a new two-acre park and other public spaces.

Construction on the adjacent M City towers, M1 and M2, totalling 1,570 homes, is well underway for a completion in 2021 and 2020, respectively. Both towers are far shorter than M3 with a height of 650 ft.

M City is a part of the larger master-planned district spearheaded by the Rogers family and designed by New York City-based urban design firm Cooper Robertson, entailing 4.3 million-sq-ft of floor area within eight towers sitting on a 15-acre site. 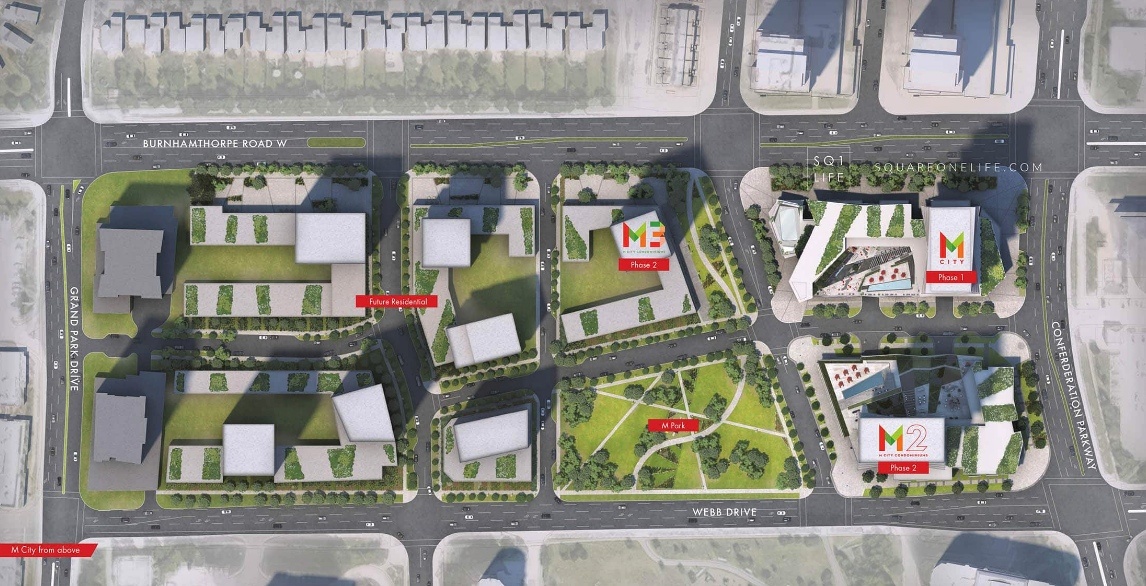