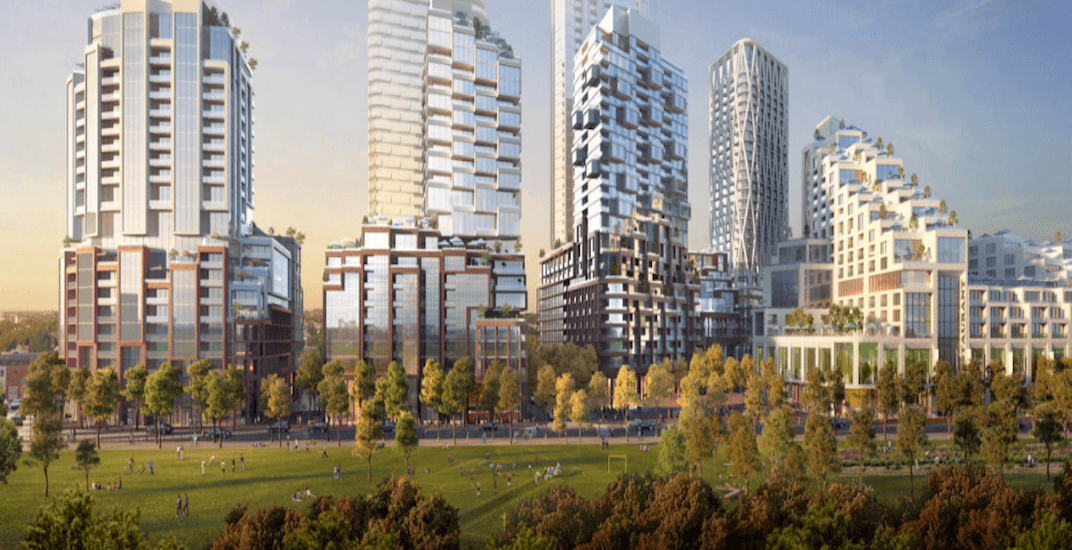 Toronto’s Galleria Mall is going to get a major overhaul, which includes a 75,000-sq-ft community centre and a sprawling urban park.

Spearheaded by ELAD Canada and Freed Developments, the Galleria Mall site will be transformed into a new mixed-use high-rise community, that will redevelop the site into a stunning, newly integrated village.

The facelift is designed by Hariri Pontarini Architects and Phase One of the project, which is housed at Dundas and Dufferin, got underway earlier this month, according to a Site Plan Approval submission recently submitted to the City of Toronto. 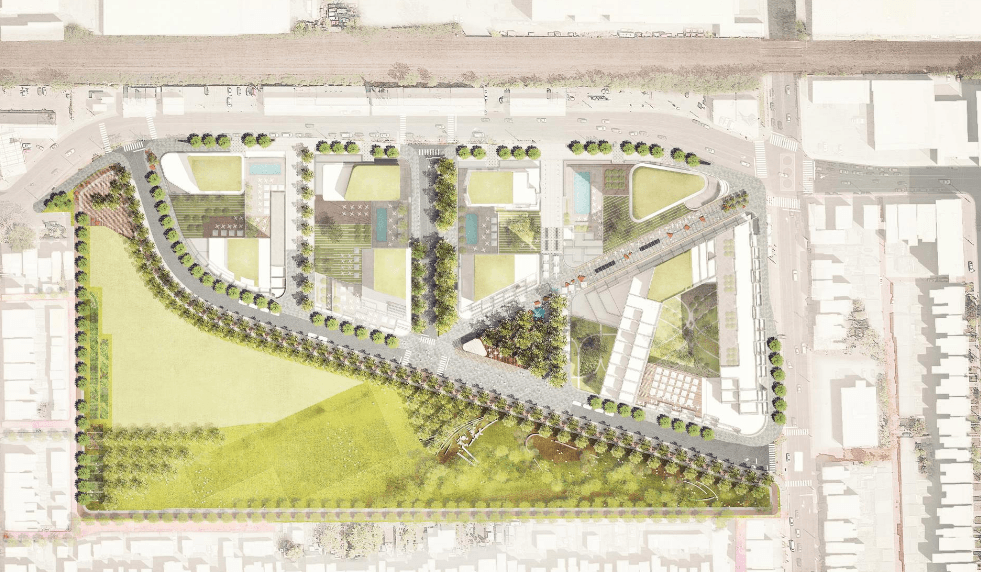 The full extent of the redevelopment is expected to be completed over several phases, and once completed, it will comprise of eight mixed-use towers, delivering a total of 2,896 residential units, including 150 affordable housing units, which will be completed in the initial phase.

Also being completed in Phase One is the reconstruction of the Wallace Emerson Community Centre, which Freed Developments says will be double its current size. 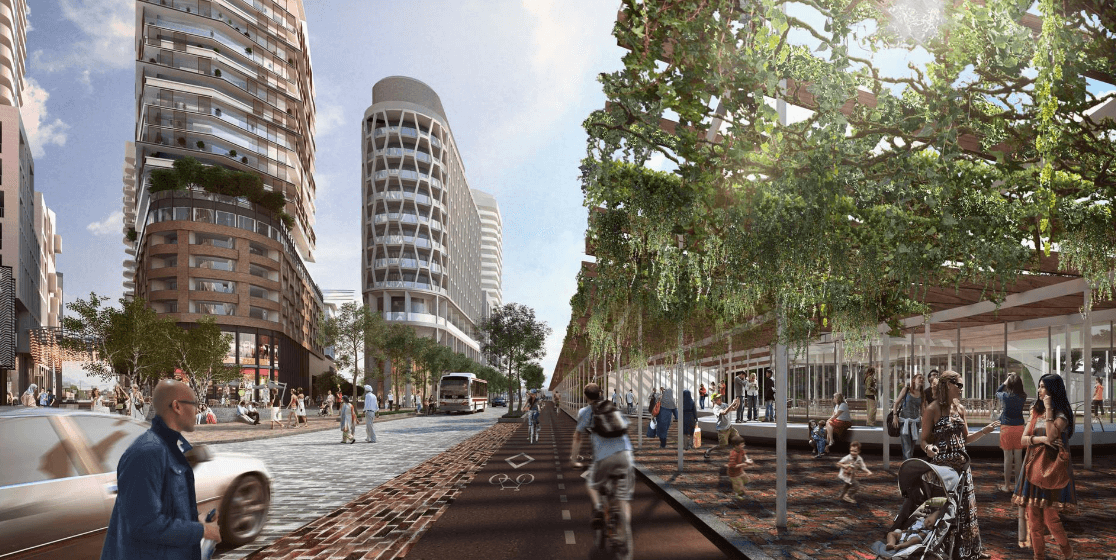 The streets will feature generous sidewalks, landscape treatments, and active retail frontages to enhance the pedestrian experience throughout the development.

Additionally, 1.23 acres will be developed to increase the site’s park from its current size of 6.58 acres to 7.81 acres. 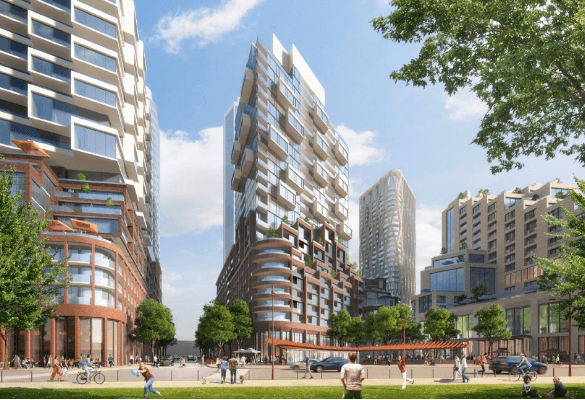 According to the project’s architectures, the mixed-use buildings are defined by “distinct building typologies” and when combined, they create a unique aesthetic that “carefully considers the local streetscape and relationship with adjacent building.”