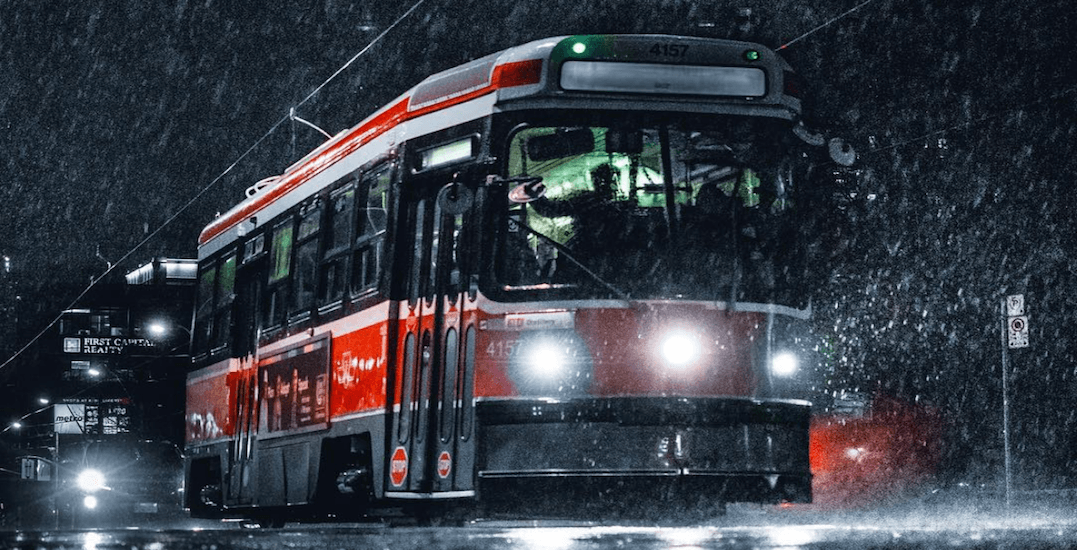 This New Year’s Eve, rather than waiting hours on end for a cab or dealing with UBER surge prices, take the TTC to your party.

To ensure Toronto can safely ring in the new year, Corby Spirit and Wine has partnered with the TTC to host its annual free rides initiative on New Year’s Eve.

Now in its fifth year, Corby Spirit and Wine has made it possible for Torontonians to receive free bus, streetcar and subway rides from 7 pm on December 31 until 7 am on January 1.

To make this year even bigger, Corby has extended its #CorbySafeRides initiative even further by offering LCBO customers complimentary TTC tokens with the purchase of select Corby products.

Late-evening service on New Year’s Eve will continue until 4 am on all routes currently operating Monday through Friday evening service.

The last subway trains and bus routes are as follows: