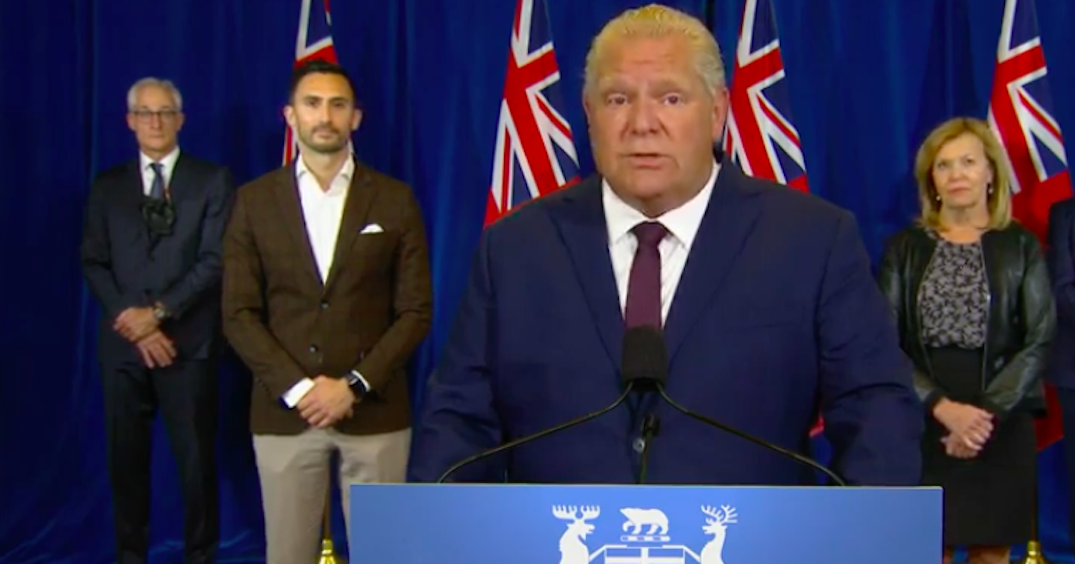 They will be joined by Health Minister Christine Elliott and president of the Treasury Board, Peter Bethlenfalvy.

On Tuesday, Ford said that according to officials, the second wave of COVID-19 could be more complicated than the first one.

This news comes right when schools are reopening.

There have already been 10 confirmed cases in GTA schools with Ontario reporting a total of 29 cases in 27 different schools.