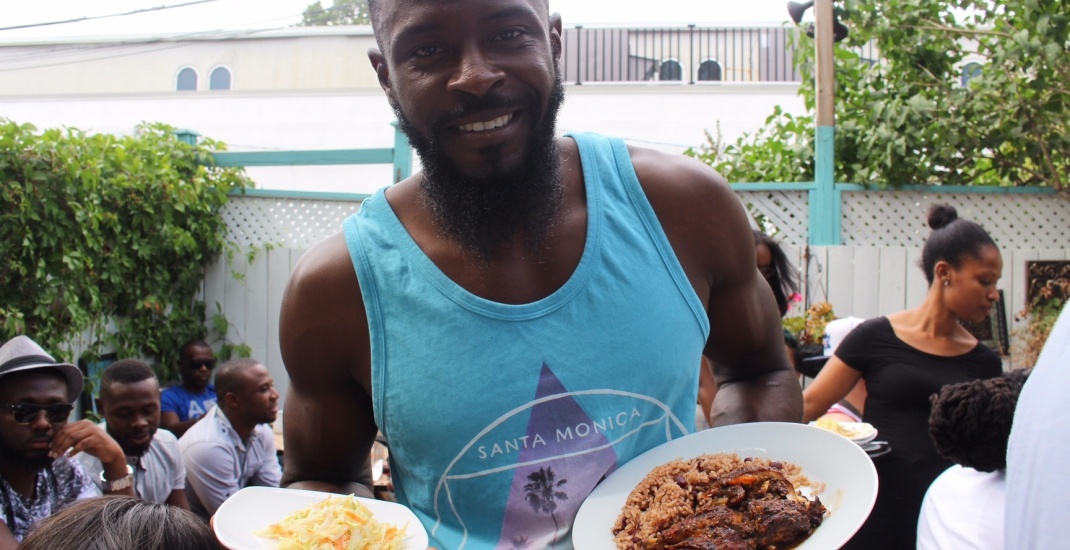 Caribana is on this weekend in Toronto and all those thumping drumbeats and dancing in the sunshine are surely going to work up an appetite.

In advance of the festivities, Daily Hive had the chance to chat up Toronto’s own Eden Hagos of Black Foodie about all essential Caribana foods that you need to eat. She’s hosting a pre-game welcome party tonight and a doubles vs. patties showdown over the weekend.

Whether you’re in town just for the weekend or a local looking for a new source to satisfy cravings for salt fish fritters, here’s a list of must-try foods and where to find them in Toronto. 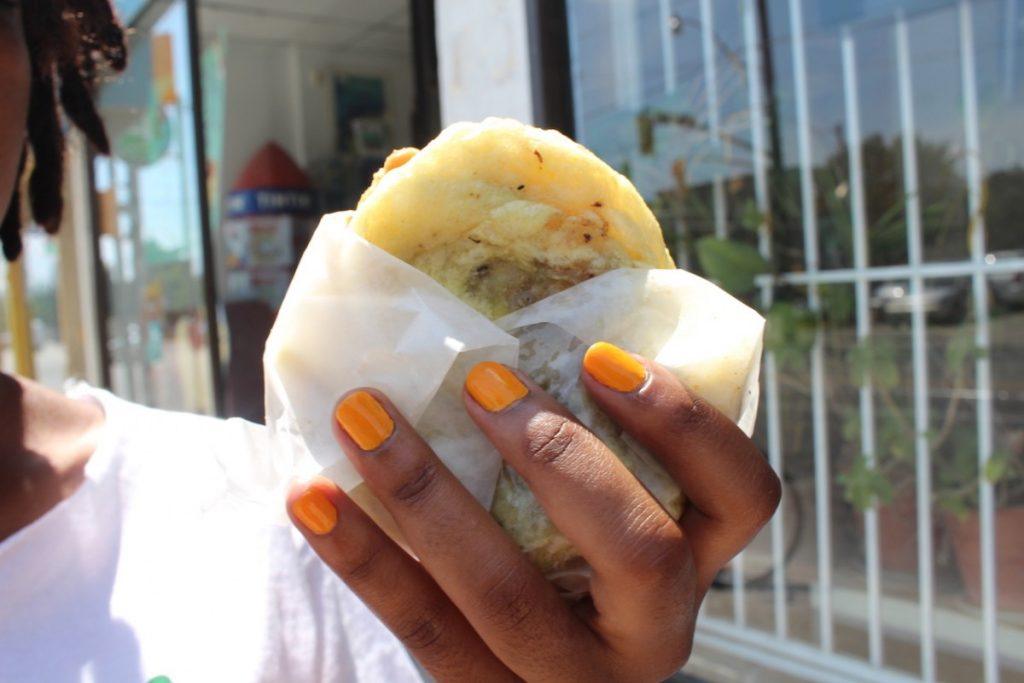 Deep fried bara bread sandwiched around spiced chickpeas are among the most popular street foods in Trinidad and Tobago.

When asked for a favourite spot, Hagos first laments the loss of Roti Palace (a now defunct Mirvish Village restaurant) before recommending pop-up vendor Singh’s Doubles who serves her doubles with tamarind sauce and cucumber chutney.

Jamaican patties are so popular in Toronto that not only will you find them at corner stores and TTC stations, but there’s a whole day devoted to them. Toronto loves pattys so much that the city is populated with large scale producers and international imported, though its the small sale operations that curry local favour.

Hagos doesn’t hesitate to name Randy’s as her go-to. Why? “It’s all about the crust to filling ratio,” she shares, “Their crust is very flakey, the patties aren’t dry like some patties in this city, and they’re really well seasoned.”

Hagos also gives a shout out to Afro-Caribbean kitchen Nyam, noting that the patties (sold at places like The Shmooz) are gluten-free, and offer creative takes and welcome upgrades like an ackee sauce.

Stay hydrated this weekend Toronto! You’re going to get thirsty parading through the streets and according to Hagos, this spiced-up, hibiscus-infused beverage is the perfect way to stay refreshed.

The drink is a favourite across the Caribbean and West Africa (where a similar beverage includes the addition of mint). Here in Toronto, Hagos recommends the drink served at Simone’s Caribbean in the Pape and Danforth area.

It looks like a banana but it’s starchier almost like a potato which makes this fruit perfect when prepared like chips, fried in chunks, or roasted.

Hagos likes how the Hatian-style tostones served at Rhum Corner, where they’re fried, flattened and then refried and served alongside cashew chicken or whole fried fish, with grilled plantains offered as an app.

Hagos likes the ones at AF1 Caribbean Canteen where the deep fried croquette comprise salted cod, onions, tomatoes, scallion and a hint of thyme.