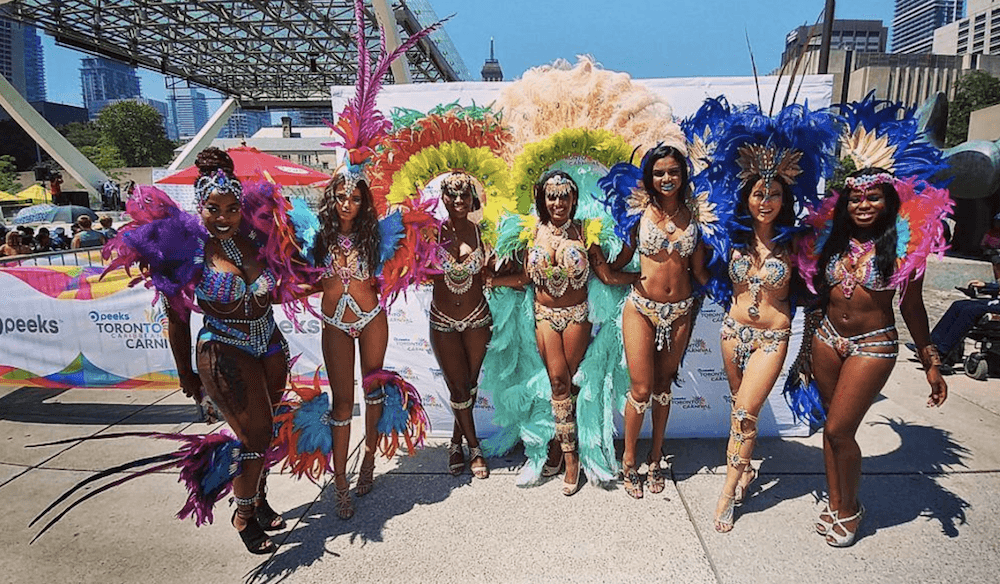 The annual summer extravaganza kicked off at Nathan Phillips Square on Tuesday, with plenty of costumes, colours, and Toronto Mayor John Tory.

Thrilled to celebrate 50 years of #TOCarnival as we kicked off one of the largest cultural festivals in North America earlier this afternoon pic.twitter.com/5lRcVFiwfM

The cultural showcase and celebration has events all over the city over the next three weeks, ending with the favourite Grande Parade on August 5.

And to get you excited for that, check out some photos from Tuesday’s kick off.

A post shared by Toronto Grand Prix Tourist (@instajamesphotographer) on Jul 12, 2017 at 5:14am PDT