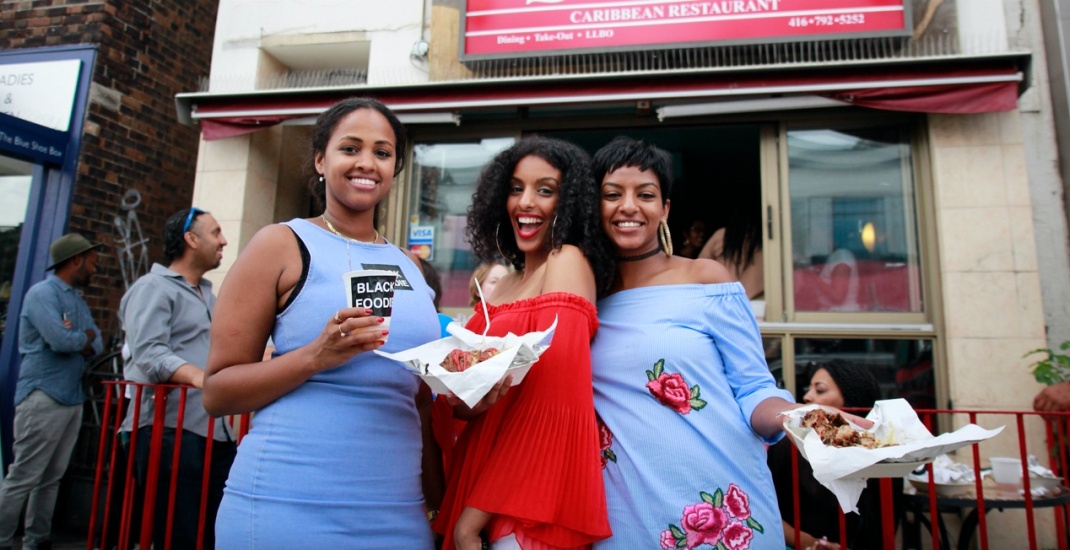 There’s no reason to flea the city just because it’s the long weekend. There are more than enough food events on in Toronto over the next three days to keep you constantly entertained… and more importantly, full.

Here’s what’s happening (food-wise) in Toronto over the civic holiday.