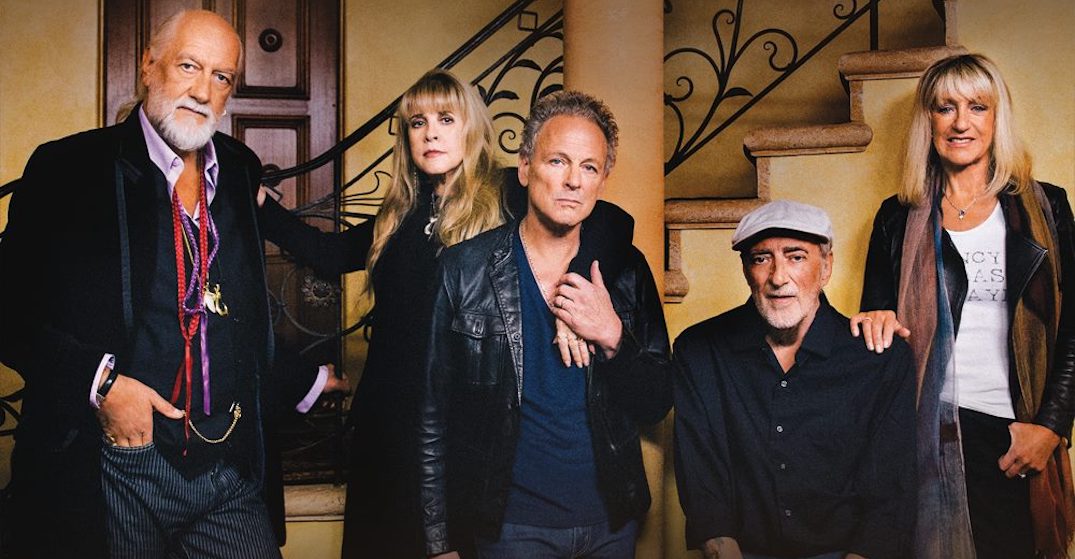 After having to postpone its remaining shows on their North American tour—including April’s performance in Toronto—because of a band member’s illness, the iconic band has announced its new dates.

Earlier this month, songstress Stevie Nicks announced she had the flu. And although she was already on the mend, after meeting with her doctors, management decided to reschedule the last four tour stops to “allow for her full recovery.”

And the legendary band has confirmed it will be hitting the road this fall to make up for the previously cancelled shows, with a pitstop in Toronto on Friday, November 1 at Scotiabank Arena.

All previously held tickets will be honoured on the new rescheduled dates, along with new tickets which will be made available for the shows.

*All dates, venues and cities below subject to change.