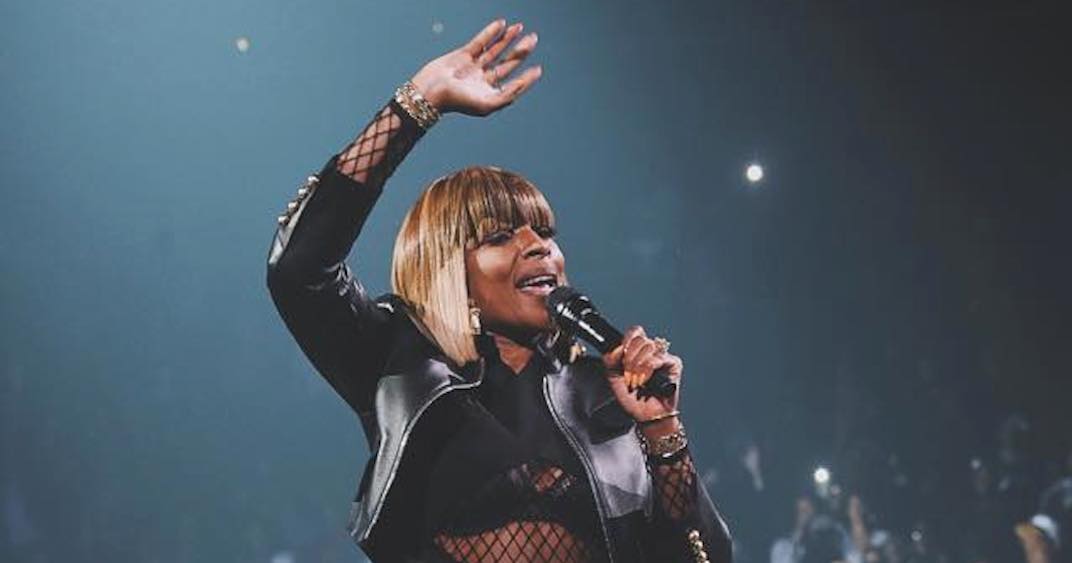 Two of hip hop and R&B’s most legendary artists, Mary J. Blige and Nas, are joining forces for the first time to co-headline a North American summer tour.

And Toronto music fans are in luck, as the tour is making its only Canadian stop at Budweiser Stage this September.

The hit-making heavyweights will be bringing a stacked setlist of songs spanning both of their careers that will make this one of the can’t miss shows of the summer, according to Live Nation.

The 22-city tour kicks off July 11 in West Palm Beach, FL, and will make stops in Atlanta, Houston, Las Vegas and more.

The North American trek will see the two perform in a number of indoor and outdoor spaces across amphitheatres and arenas all summer long, concluding on September 10 in Toronto at Budweiser Stage.

Tickets go on sale to the general public on Thursday, April 18 at 10 am at LiveNation.